Monado User
@EHAN
So how much money for the Cowboys making the playoffs now?
Posted 6 years ago Report
Link Quote Reply

but we did it

Monado User
@EHAN
My body is ready for the beating of a lifetime.
Posted 6 years ago Report
Link Quote Reply

Didn’t particularly care for basically the rest of the matchups for today, and the Cards/49ers and Steelers/Seahawks games are ongoing, so I’m following along with those pretty closely.

goddammit Cards why you let them tie

Monado User
The Cardinals are going to lose in the playoffs. From what I saw they let the 49ers come back on them and almost lost the game. So in essence they will lose against the Panthers.
Posted 6 years ago Report
Link Quote Reply

SELAMAT PAGI
@igotnopicks
Well they haven’t won against the 49ers at San Francisco since 2008, but yeah that game was clunky as fuck, if it wasn’t already apparent with the 49ers actually managing to make it a tie game at one point. But hey, a win is a win.

The Steelers didn’t pull ahead in the end though :/

This week was weird from the games I caught on TV. The Bears pulled off an upset, the Lions actually won, and by a considerable margin too, and the Redskins managed to keep the Giants almost completely down for three whole quarters. 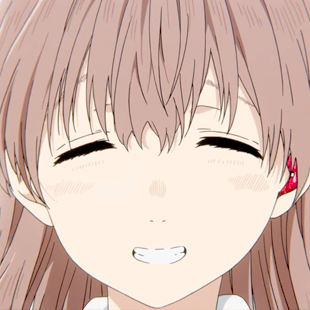 SELAMAT PAGI
THE PATRIOTS’ REIGN OF UNDEFEATEDNESS IS OVER

THE BRONCOS TOOK OVER THE ENTIRE GAME IN THE LAST 3+OT MINUTES, SHUTTING DOWN THE PATRIOTS’ OFFENSE AND JUST EFFORTLESSLY MADE A GAME-WINNING TOUCHDOWN

And only the Panthers remain. Think they’ll be done in, if at all? If so, who’ll get them? 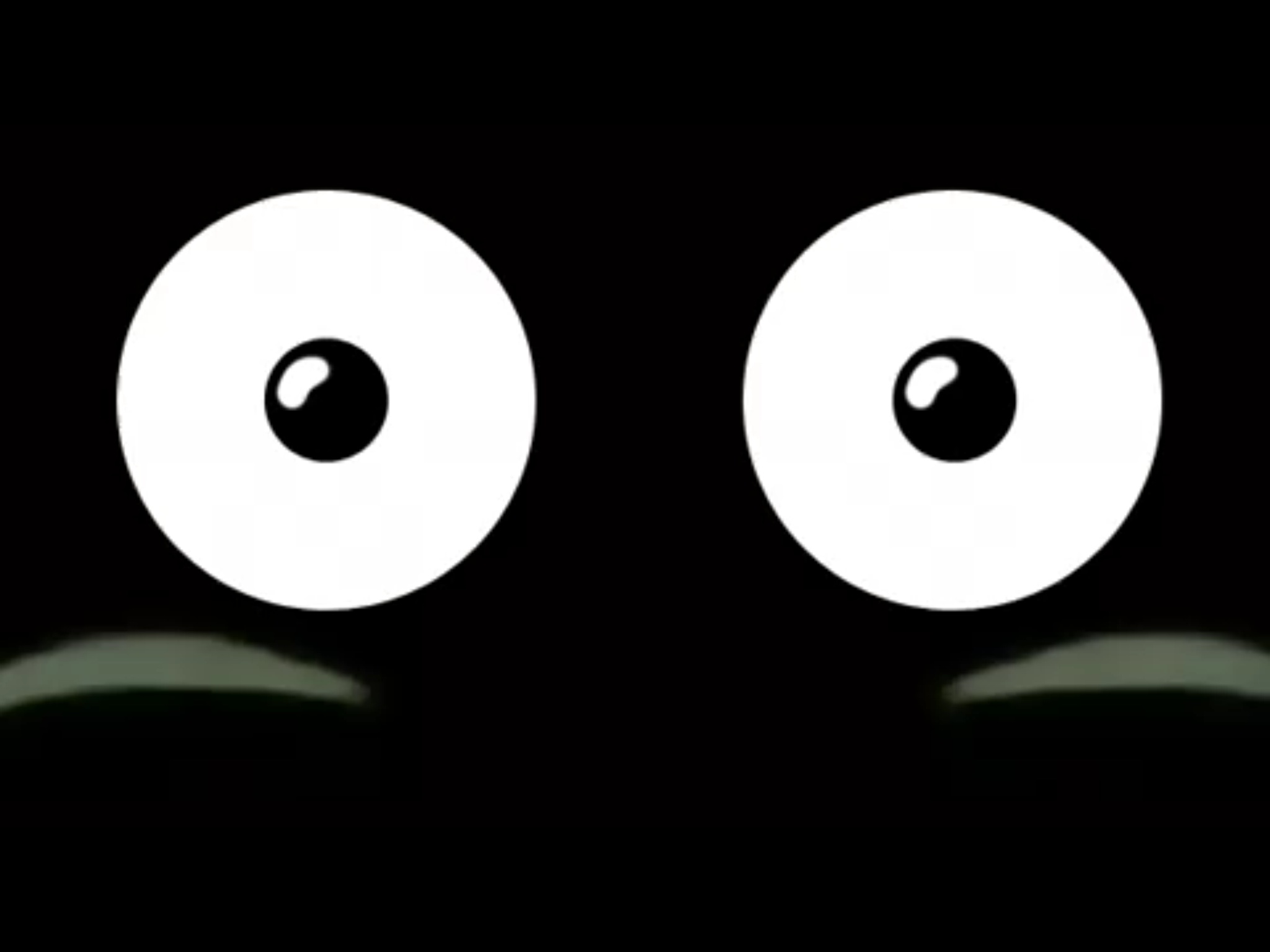