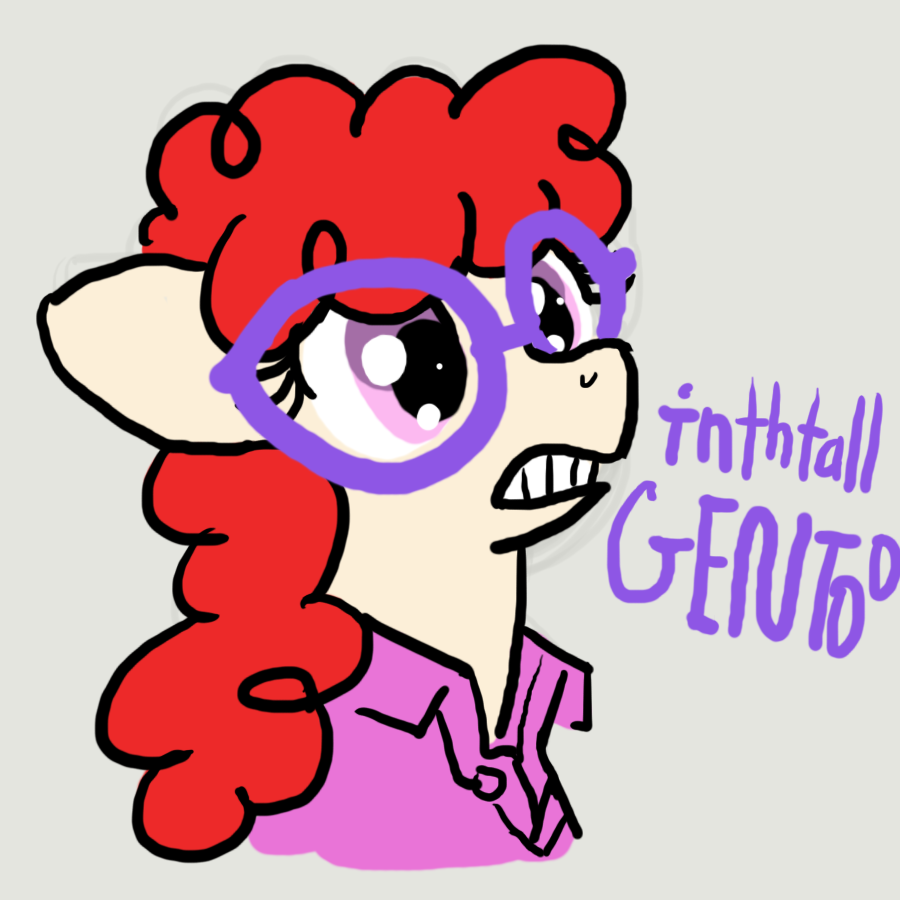 One thing that’s been up for a while and discussed earlier in the forums that got me to make this thread, among others ( Art.13, net neutrality, domination and google/MS’s monopolies in the Big Data, censorship, free software and more. )

Recently, the ICANN dropped price-caps on .org domains, and then the Internet Society decided to sell that to Ethos Capital.

There’s a petition …I think it’s a bit late and won’t weight against a one billion dollar contract with ETHOS.

In April 2019, ICANN proposed an end to the price cap of .org domains and effectively removed it in July in spite of having received 3,252 opposing comments and only six in favor. A few months later, the owner of the domain, the Public Interest Registry, was sold by the Internet Society to investment firm Ethos Capital.

In 2019 the board voted unanimously to allow the [Internet Society’s] CEO Andrew Sullivan to enter negotiations with a private equity firm Ethos Capital for the sale of the .org domain name, a top level domain that has been traditionally focused on non-profits.

Posted 2 years ago Report
Link Quote Reply
Background Pony #1946
@Patachu
I thought you were pro-open market/no regulation/let the market bear what it will/consumers can just go somewhere else if they don’t like it.

Why are you protesting this? It seems like exactly what you’ve been advocating.
Posted 2 years ago Report
Link Quote Reply

NeonThriller
According to a tweet from Kreekcraft, He has an update about COPPA tomorrow morning, Both good and bad news, However has said that it all comes down to YouTube giving creators what they want.
The bad news part is scaring the hell out of me.
Posted 2 years ago Report
Edited 2 years ago
Link Quote Reply

@Background Pony #C81
No, I’m all for regulations and a form of ethics.
The ICANN and the Internet Society have given roles, of perpetuating the intial concepts and fundamentals of the internet - yet they now behave like they can do whatever they want with the thing they are in charge. The TLDs and a lot fo things should not be the ownership of one corporation.

It’s like, the fish in the ocean. You have a bunch of regulations but still have the right to fish. Then, one of these authorities decide «Findus will now have the exclusivity on fishing salmon. If you want to fish Salmon, buy it from Findus, don’t fish it.» This is not their role to decide this, this is not free market, this is locking a market in favor of a corporation, just like how Monsanto/Bayer did with GMO during the 90’s, and other seeds, and it is impacting other customers and other corporations or business’s freedoms by eliminating the liberty of choice.

Economy needs a minimal of regulations, same as technology if we don’t want malintentioned people to be able to do whatever they want. On protectionism, and privacy essentially.

The problem with youtube has always existed, they always been in position of monopoly because they are the most popular. However it is not granted to exist forever. They flourished for a decade and will now be falling. Censorship, ads, monetization, region-locking.

Instead of petitioning to change a broken system, asking them, begging them kindly like a poor slave, or even worse, accepting their conditions and conforming, use Bitchute. use Vimeo, metacafe, twitch (urgh wait, no) use a personal webspace, FTP or P2P to share your works independently from a central site that now acts as a form of authority, which is horrible for your free speech.

The only thing Youtube gives you is a counter of views in which you measure your popularity. If that’s your goal, stay on Youtube.

Youtube/Google wants all to conform, to all kind and dubious copyright policies, art.13 and much more, but the internet allows so much, and should never be centralized. We have given freedom, let’s use it.

NeonThriller
@Patachu
Pony will be extinct in a few weeks
Why, because EVERY bad thing I predict ALWAYS comes true sadly.

CaptainXtra
El Paso Resident
I posted this in the Political Thread first but then I decided to share it here too:

France “forgot” to include safeguards for users in it’s proposal for the implementation of the Copyright Directive.

BIGGEST OF ALL OOFS.

To you fellas in America, Section 230 is in danger due to a trade deal:
I’d advise you to share this article around.

This is the world we live in, where our rights are afterthoughts for scummy bureaucrats who only care about profits.
Posted 2 years ago Report
Edited 2 years ago
Link Quote Reply

NeonThriller
@CaptainXtra
As for 230, I’m not 100% sure that it will be removed from the trade deal and I have heard similar language to 230 was part of a recently passed trade deal with Japan that passed in both countries and Trump is set to sign it this week.
News story about Japan

CaptainXtra
El Paso Resident
@Typhoon2000
So it seems to be safe for now.
Posted 2 years ago Report
Link Quote Reply

NeonThriller
@CaptainXtra
It depends on how many more trade deals it will be in, But the thing is that USCMA is the most trending deal with legislators.
Posted 2 years ago Report
Link Quote Reply

NeonThriller
Today’s the last day to comment on COPPA
And it’s already a few weeks before New Years
FUUUUUUUCCCCCCKKKKK!

NeonThriller
@CaptainXtra
I’ve got some great news, The 230 language in the USMCA has survived the threat of removal.
Posted 2 years ago Report
Link Quote Reply

CaptainXtra
El Paso Resident
German Justice Minister doesn’t give a shit about Privacy:
IT’S FUCKING 2019 AND WE’RE BEING THREATENED WITH SHIT LIKE THIS.
Posted 2 years ago Report
Link Quote Reply

NeonThriller
@CaptainXtra
I mean, Hello!, Privacy please?
The amount of hateful rhetoric across the continent of Europe is a major problem, But we should be more careful when combating it. In my opinion, Germany definitely has good intentions here, But they go a little too far.

NeonThriller
2020 is very uncertain when it comes to the Internet and things.
Posted 2 years ago Report
Edited 2 years ago because: Changing statement to a more frank one.
Link Quote Reply

@Typhoon2000
The whole 2010s already have been an era of normalizing everything that would seem like an abomination in the 2000s. centralized stuff like youtube; datamining; exploitation; the appropriation of free software by megacorps and the end of hacking for the comfort of a touch-screen terminal with a webcam.
maybe the 20’s will prove this can be different. on everything, and fighting for getting back freedoms.

@Patachu
hey it’s MY thread; … but this kind of proves politics are everywhere, especially in there.

@Typhoon2000
it’s a question of time when every site will require a form of login with ID card and everything logged in a database. And they dare using the word “Privacy” in their acronym.
I wonder how they will enforce this, but if they insist, they will manage to, cause everyone will comply… and others will follow.

NeonThriller
Here’s one personal opinion of mine, Some governments (Mostly democratic ones) have good intentions when it comes to internet laws (But unfortunately will likely go wrong), And there’s some countries (Authoritarian ones like Russia, China, Turkey, Iran) That make internet laws with malicious intent.
Posted 2 years ago Report
Link Quote Reply