Generals » Don't blame me, I voted for the other guy. (Politics General) Search Posts
Started by Archonix
Posted 5 years ago
135578 replies
Subscribe

Dogs
@lonewolf
Christ, Fox News already gets tons of mileage out of drumming up Hillary hysteria apropos to nothing. Even floating the actual possibility will just hand Republicans both the midterms and general.
Posted 6 months ago Report
Link Quote Reply

Assistant
@lonewolf
Didn’t we already go through this? People were constantly predicting she was going to run in 2020 and every time people overreacted despite her never indicating any intention of doing so.
It sounds like this guy in the article hasn’t even worked closely with her recently, he’s just speculating. Most likely he personally wants her to run (perhaps in hope that she’d hire him again) and is engaging in wishful thinking without having any real insights.
Posted 6 months ago Report
Link Quote Reply

Part-time Pizza Cat
In Nov of last year, human pond scum Rupert Murdoch had an alleged meeting with Boris Johnson that involved him saying that the primer needed to “get rid” of the BBC.
Just yesterday, the UK culture minister announced that the fees for the BBC, which runs on a subscription model, will be frozen for two years.
Around the world we are seeing governments launching attacks on the media under various guises.
Posted 6 months ago Report
Link Quote Reply

Monde de merde
@Jojodidu
Wonder where you got those rates from, because they’re both way above what I get from Google (with 100 USD averaging at 10 400 ARS and change as of now, which is still a 20% increase from last year).
Seems like someone’s taking the piss here, and I’m not sure it’s your government.

Posted 6 months ago Report
Edited 6 months ago because: Edit
Link Quote Reply
Background Pony #89EE
@Ebalosus
>le ebin Hacker known as 4chan joke as if it somehow vindicate Jim Watkins QAnon mind poison and the prooved nazis moderator team on 4chin https://www.vice.com/en/article/m7aap8/the-man-who-helped-turn-4chan-into-the-internets-racist-engine
You are mentally stuck in the late 2000s so that’s why you keep parroting outdated memes. Do you call Fox News le ebin comedian known as Fox News ?. 4chan is a fucking media outlet that masquerade as your teenage anime hangout at this point because Internet is a medium,it spread a message and that message is toxic even if it’s burried under countless greentext about Dash’s gooey jar and the latest wojak so yeah “le ebin hacker” is rotting your brain and the people behind the scenes have an agenda. Grow up

Part-time Pizza Cat
Ron Jonson put out a biased Twitter poll filled with CAPITALIZATION about the dems wanting to get rid of the filibuster.
Except for the fact that a majority of the people who voted in the poll were totally for nuking it.
Posted 6 months ago Report
Link Quote Reply

Somehow Omnipresent?
One day after MLK Jr. day, Florida does this:
Florida could shield whites from ‘discomfort’ of racist past

A bill pushed by Republican Florida Gov. Ron DeSantis that would prohibit public schools and private businesses from making white people feel “discomfort” when they teach students or train employees about discrimination in the nation’s past received its first approval Tuesday. 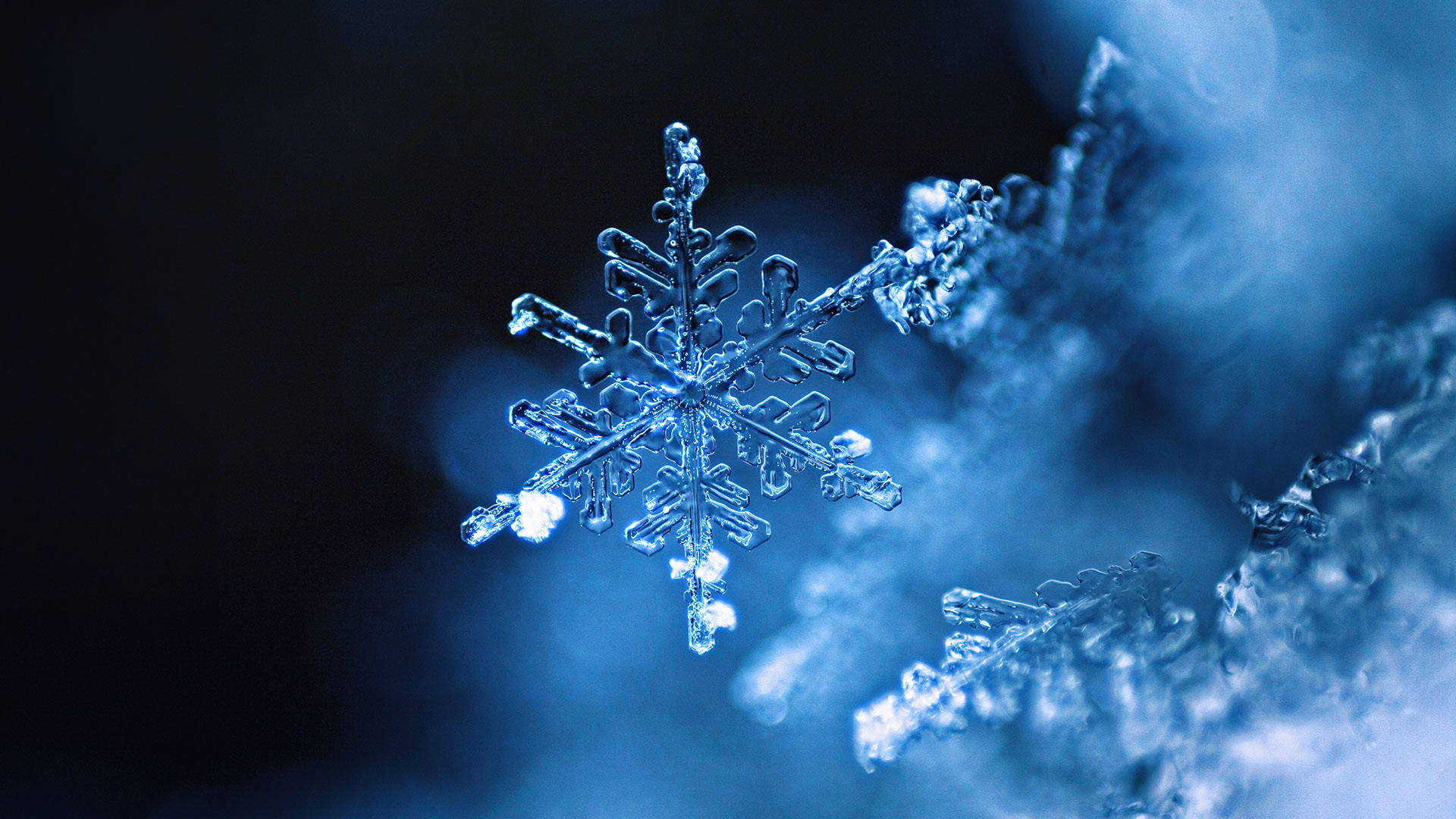 Dogs
A progressive just won the special election for a Florida Congressional House seat. In response her GQP general election opponent refuses to concede, despite getting shitstomped by a 59 point margin. His excuse is that he has “stuff” proving there was fraud, and no you can’t see it because neener-neener. Oh and he filed a lawsuit against her even before the election was over, because of course.
That’s the unsurprising part. What is…also unsurprising is that her Democratic primary challenger also sued her when he lost.

Real masks off moment with that assertion. Republicans think letting people vote is a “power grab” by the Democrats, while Democrats think giving people a reason to vote for you is “bribing voters” by progressives.
Reminds me of when a progressive won the primary for a NY mayoral race, their Democrat opponent - in a display of “Party Unity” - told Democrat voters to just write his name in the general instead of supporting the winner against the Republican. When the progressive still won that general election, NY just got rid of that city’s mayor position altogether.
Never forget that as bad as the GQP are (and they really, really are), the Republican and Democrat party are in truth just the offensive and defensive arms of the same party. And those arms aren’t fighting for you.
Posted 6 months ago Report
Edited 6 months ago
Link Quote Reply
Background Pony #EF3F
@The Smiling Pony

One day after MLK Jr. day, Florida does this:
Florida could shield whites from ‘discomfort’ of racist past

A bill pushed by Republican Florida Gov. Ron DeSantis that would prohibit public schools and private businesses from making white people feel “discomfort” when they teach students or train employees about discrimination in the nation’s past received its first approval Tuesday.

@The Smiling Pony
Aw, they need their own little safe space.

Depends on how the discrimination training session was originally supposed to go: if it was supposed to involve the training sessions singling out and generalizing one particular race and everyone of that race (i.e., for example, white people (any individual that happens to be white), yet this can and does still apply to all other races and individuals of them, if this method of discrimination training singles out them), then yes, that is a problem that still needs to be addressed, nonetheless—even in spite of how flawed and philosophically lackluster the Floridian state government is currently doing so.
If that is not actually the case, here, then that’s even better news to hear, and the possibility that there is a legitimate reason for Florida to draw up admittedly flawed-sounding and—what appears to be on the surface—poorly thought-out legislation for what may (or may not) seem to be a genuine issue may, indeed, be a moot point, after all.
I personally don’t know enough of the situation to come to solid conclusions about it, so forgive me if I appear to be using what you may view as being “weasel words” to describe the possibilities of the situation, itself.
Posted 6 months ago Report
Link Quote Reply
Background Pony #EF3F
@Dustcan
If any one of those “progressives” are any further to the left than a socdem (in this case, Bernie Sanders), then in any situation where any one of them who are that further to the left happen to be on the final two ballot ticket for the general election, I will still vote for any establishment Democrat who happens to be on the ticket over them, any day.
Regardless, if they still won the election, then they still won the election, and neither the Democratic nor Republican parties have any right to decide whether or not those elections are legitimate (unless there’s actual proof that it wasn’t, of which I have yet to see, so far).
Posted 6 months ago Report
Link Quote Reply

“ShimSham my GlimGlams”
@Dustcan
It’s the “Shit on the Electorate and Outsiders and Still Take their Votes” club.
Posted 6 months ago Report
Edited 6 months ago
Link Quote Reply

“ShimSham my GlimGlams”
@Dustcan
Oh, yeah, from the looks of it, Mariner has a felony conviction. Remember when Republican voters considered that a deal breaker?
Posted 6 months ago Report
Link Quote Reply

Dogs
@Vivace
George Carlin had it right as always.
“It’s all one big club. And you ain’t in it.”
Posted 6 months ago Report
Link Quote Reply

@Dustcan
Regarding your anecdote about the mayoral race, there are some inaccurate details. That was in Buffalo, NY. Four-term incumbent Byron Brown lost a primary challenge from the left to India Walton. He then registered as an independent for a general election write-in campaign. With the help of wealthy donors and even the Republican party, he ran a smear campaign across the airwaves about how awful and unqualified Walton is, without even having a platform to run on. Leaders of the Democratic Party of New York publicly refused to endorse Walton, though both US Senators eventually did.
The bipartisan media blitz against Walton worked, and it scared just enough affluent residents to the polls to get Brown another term despite his numerous corruption scandals (according to Walton’s campaign as well as observers, income was the biggest factor in who voted for Brown).
It’s true that Buffalo’s city council did consider abolishing the position of mayor in favor of an appointed city manager, but they ultimately discarded this idea. They got what they wanted from the write-in campaign.
Posted 6 months ago Report
Edited 6 months ago
Link Quote Reply

The Florida Department of Health Medical Director that oversees areas of Orange County including Orlando has been put on leave for encouraging his own staff to get vaccinated.

Not ordered or anything, just encouraged people to take care of their and other’s wellbeing by getting the shot.
It’s disgusting how the Republican Party has politicized public health to the point they’ve been actively sabotaging it at every opportunity. A depressing preview of how DeSantis’ inevitable presidency will look like.
Oh, and there was also FOX NEWS’ Laura Ingraham giddily clapping after hearing a democrat had caught the virus. On a “news” section dedicated entirely to highlighting vaccinated people that get sick. I’m sure she and the rest of the anti-vax morons don’t care that vaxxed people that get sick are 48 times less likely to die than the “natural immunity” idiots.
And to send off this post, 57 year old woman catches COVID intentionally in order to get her “natural immunity” card.
spoilers: she died

Hana Horka, 57, was unvaccinated and had posted on social media that she was recovering after testing positive […]
Her son, Jan Rek, said she got infected on purpose when he and his father had the virus, so she could get a recovery pass to access certain venues.
[…] she wrote on social media that she was recovering: “Now there will be theatre, sauna, a concert”.
Ms Horka said she was feeling better and dressed to go for a walk. But then her back started hurting, so she went to lie down in her bedroom.
“In about 10 minutes it was all over,” her son said. “She choked to death”.

CaptainXtra
PUNCH A FASCIST!
Just a reminder that China’s Government is horrible: 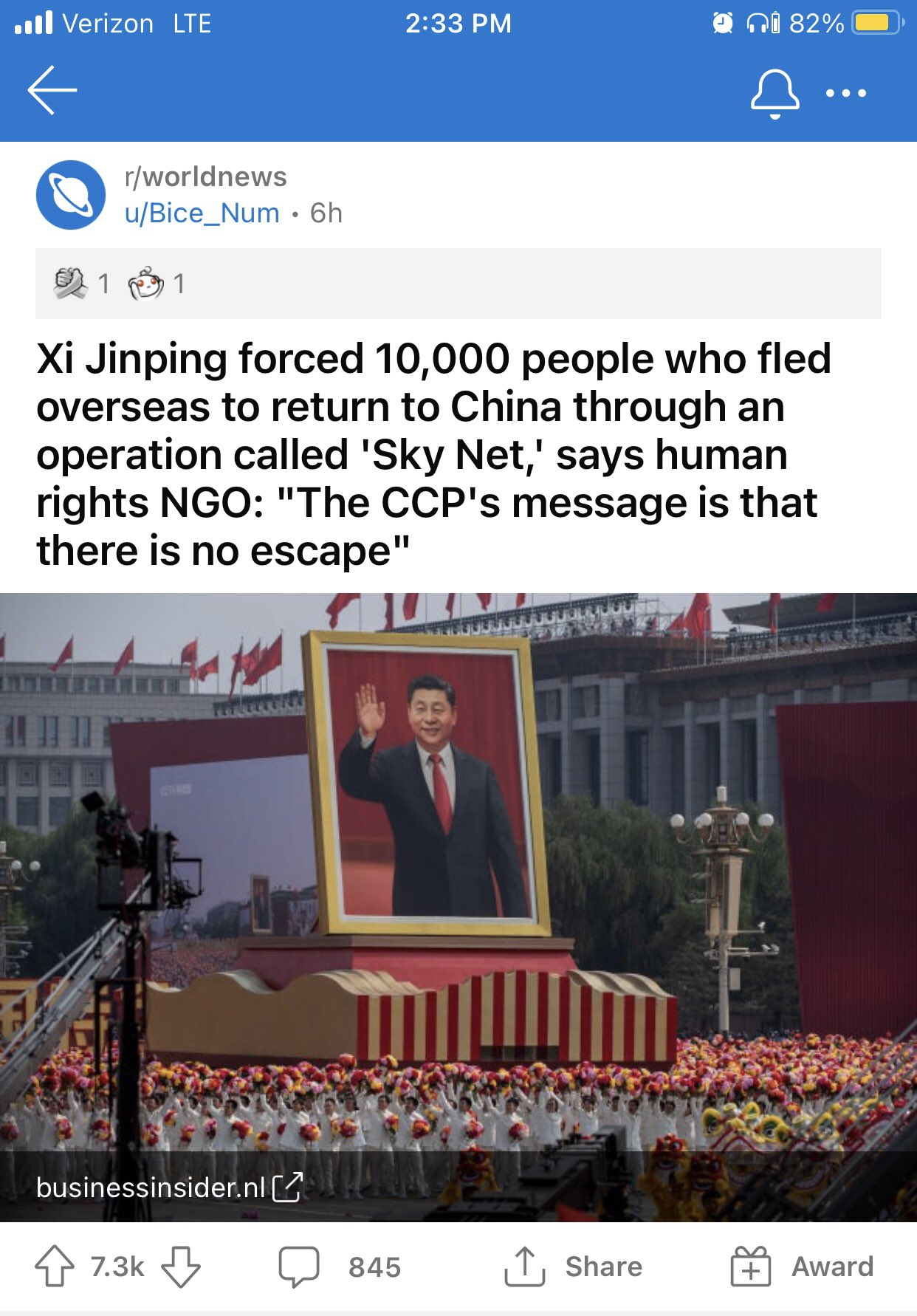