Generals » Don't blame me, I voted for the other guy. (Politics General) Search Posts
Started by Archonix
Posted 4 years ago
119546 replies
Subscribe

Kolbjorn
Banana
@tehwatever
I want to see how they plan to implement that law. Also, does that also applies to animated female character that are non human? Like the mane 6 or the dragon from shrek
Posted 7 months ago Report
Link Quote Reply

Part-time Pizza Cat
I’m all for respecting cultural values and the like, but altering established media to throw some cloth on everything with a vagina seems idiotic.
Posted 7 months ago Report
Link Quote Reply 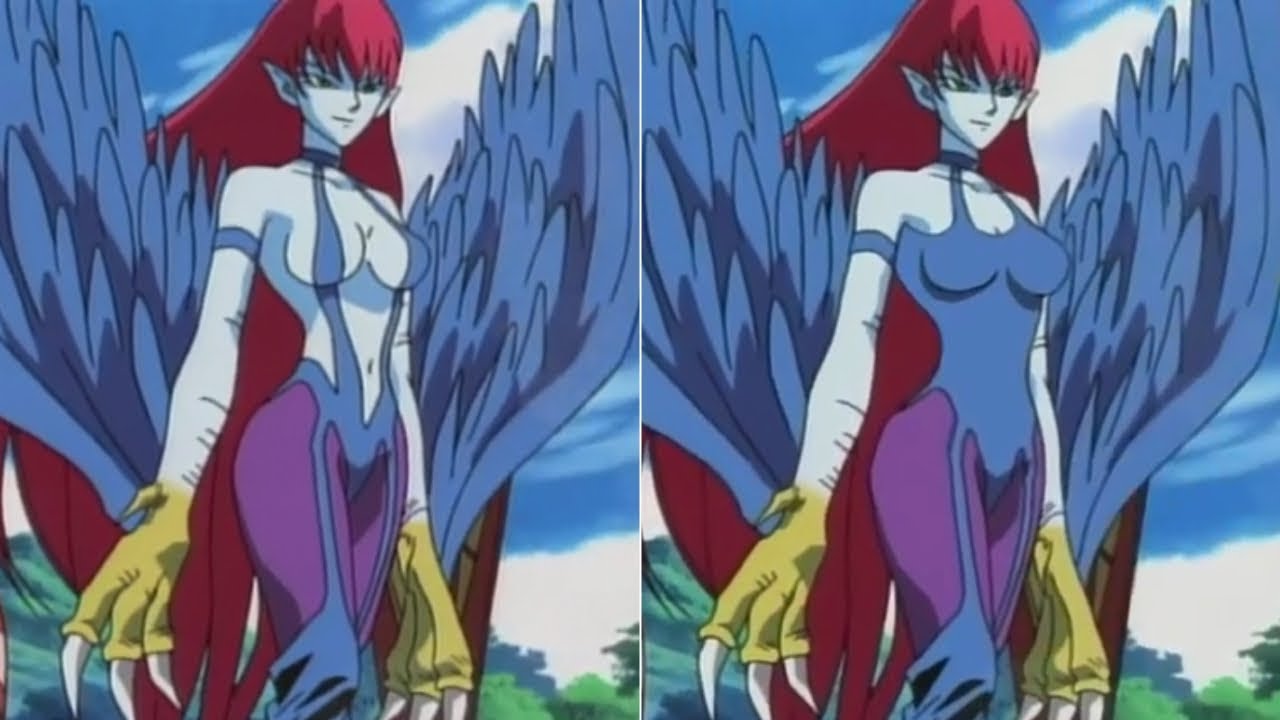 @Zincy
Yes it is idiotic. Not to mention ridiculously impractical to the point that It might just be an outright ban.

It’s a fatwa. Not law. NEVER, LAW. Fatwa is at best someone’s opinion based on their research using islamis sources like the quran, hadith, and similar case studies in the past.

But holy crap it’s about as binding as your mom telling you to do your homework. I.e, it’s a suggestion.

But I am kinda curious on the implementation ngl. What are the criterias? Also It would be a hilarious, needlessly laborious undertaking barely worth the effort. It would definitely suck for the localization team to practically needing to pull some actual wizardry to put hijab on anime girls without looking sketch.

But in general, this has been a fatwa nobody outside of devout followers of the ayatollah really takes seriously. It also, more likely a move to discourage ppl from watching foreign content.
Posted 7 months ago Report
Edited 7 months ago
Link Quote Reply

@Zincy
If God is real, I can guarantee you that priest wouldn’t see him if he croaked.

@tehwatever
Yea, there’s waaaaay too many racists in the weeb community and no small amount of neo-nazis.

Honestly I doubt Iran is gonna get anything accomplished. They’re going to be ignored and any actions they take will only hurt their own country. So these neck beards are just making an ass out of themselves…which I’m not surprised by. These fat man children haven’t grown up and most likely idolize Japanese culture, which also has problems with racism and xenophobia.

These idiots are either gonna grow up, get jobs, and try to forget their cringey past or they won’t and live short pathetic lives.

Iran should do like Turkey and secularize.
Posted 7 months ago Report
Link Quote Reply

@vit
As a non-secular person I cannot condone this message but I understand why it would be to Iran’s benefit.
Posted 7 months ago Report
Link Quote Reply

@MagpulPony
Yea a couple posts back I pretty much called bullshit on his spineless ass. We all agreed it was pathetic. Nobody even tried defending that shit.

Also nobody’s got backbone when it comes to China or Israel.

Orange is good.
@tehwatever
Good. Was worse than him lying and saying there was no vaccine when he took office.. even though he literally got not one, but two shots of the vaccine before he took office.
Posted 7 months ago Report
Link Quote Reply

CaptainXtra
El Paso Resident
Would you consider Incels, (specifically crazies who assault and kill women), to be a type of Nihilist?
Posted 7 months ago Report
Link Quote Reply

The Incel mindset of “Nobody loves me and society calls me a loser , so fuck them, I’ll make them all pay!” has a slight hint of the “Nothing Matters” aspect of Nihilism.

Obviously, not all Nihilists are fanatics or extremists but it’s not unheard of for fucked up people to have nihilistic beliefs to some extent.
Posted 7 months ago Report
Edited 7 months ago
Link Quote Reply

[screams in German]
@CaptainXtra
Everyone has some mixture of different beliefs. That’s expected.
Posted 7 months ago Report
Link Quote Reply

World's Okayest User
@MagpulPony
He said there was no vaccination plan when he took office, which was true
Posted 7 months ago Report
Link Quote Reply

Obviously, not all Nihilists are fanatics or extremists but it’s not unheard of for fucked up people to have nihilistic beliefs to some extent.

A nihilistic fanatic would be a contradiction in terms, in my opinion, depending on how you define nihilism in the first place.
Posted 7 months ago Report
Link Quote Reply

Would you consider Incels, (specifically crazies who assault and kill women), to be a type of Nihilist?

Nihilism is about the absense of meaning and the embracing of ones own will and purpose. For most purposes anyway. There is a “life rejecting” form of nihilism, but you don’t see that much as many such nihilists tend to take their own lives and/or just exist in their own little bubble.

Incels may “believe” they are nihilistic, and that they are rejecting some sort of natural order/truth, but I would not describe them as nihilists per se.

I came to a conclusion when I was taking a dump one night. See, most women hate men. Psychopaths lack empathy, therefore that returned hatred makes them feel safe.

Can’t stop the signal
A guy from New York goes to Vermont and opens a free gun range (like a socialist), and of course the Sorkinite liberals are having fits about it. It’s provided a solid evening’s entertainment for me, with jokes about Vermont being a “republican stronghold” and saying they “need a good democratic senator like Bernie Sanders in lieu of the republican ghoul who runs the place,” or paraphrasing donoteat01 and saying that “there’s not much else to do in flyover country besides getting into armed standoffs with the Bureau of Land Management or the ATF.”

I especially like the comments stating that it’s “a terrorist training camp!”, because completely ignoring the US government approved and funded one in Zincy’s home state of Virginia is just what the Sorkinites do. Chapo Trap House is completely right about them…
Posted 7 months ago Report
Link Quote Reply

Could you explain what is a “Sorkinite”? Are they like the Bernie Bros?
Posted 7 months ago Report
Link Quote Reply
Interested in advertising on Derpibooru? Click here for information!