Generals » Don't blame me, I voted for the other guy. (Politics General) Search Posts
Started by Archonix
Posted 5 years ago
140916 replies
Subscribe

Part-time Pizza Cat
Someone had died after angrily leaving the ICU.
He was older, unvaccinated, and covid positive. Refused to believe he was positive, and accused the hospital staff of trying to kill him for political reasons.
We should just let people like that die.
Posted 11 months ago Report
Link Quote Reply

Dogs
Some real creepy news this time, so fair warning.
With Ghilain Maxwell’s prosecution announced, a whole lotta 1%er butt cheeks are very clenched right now as they wait in sweaty anticipation for when Maxwell finally ‘kills herself’.
One of the sweatiest clenched butts is that of the Royal Pedophile himself Prince Andrew. After news that one piece of documentation obtained from Maxwell is set to be unsealed on the 3rd, Andrew in a very clear panic requested that all documentation remained sealed. Imagine that.
In more sweat related news, Prince Diddler himself is saying he can’t be a pedo because, and I’m not exaggerating, he can’t sweat. This is response to one of Epstein’s victims accusing Prince Andrew of having sex with her when she was underage while ‘sweating profusely over her’. Prince Andrew is legit trying to poke a whole in her testimony by singling out that one detail, and now prosecutors are no joke asking for medical records as proof.
You know. My whole life I always dreamed of being rich. Who hasn’t, you get to play the Game of Life in easy mode when you’re rich. The last few years has made me realize I was thinking too small. I don’t want to just be rich, I want to be a level of rich where “I’m not a pedo because I don’t sweat” is a actual thing.
Posted 11 months ago Report
Link Quote Reply

Latecomer
@Zincy
Ideally we shouldn’t. But if they refuse all help… well, there are enough patients and few enough staff.
@Dustcan
Even if she dies, it won’t kill the documentation.
Posted 11 months ago Report
Link Quote Reply

Dogs
Well we have the latest snake oil the right wing is peddling. This time with Candace Owens telling her followers to take “collodial silver”.
Listen. This sounds like a joke but it isn’t. Eating silver turns you into a Smurf. It’s called “Argyria”: silver literally turns your skin blue forever. So that’s how you know Owens is lying (again); she’s not a Smurf so she hasn’t been ‘taking the medicine every day’.
Posted 11 months ago Report
Link Quote Reply

CaptainXtra
PUNCH A FASCIST!
What happens when NFT’s meet a Far Right Artist?
THIS CANCER: 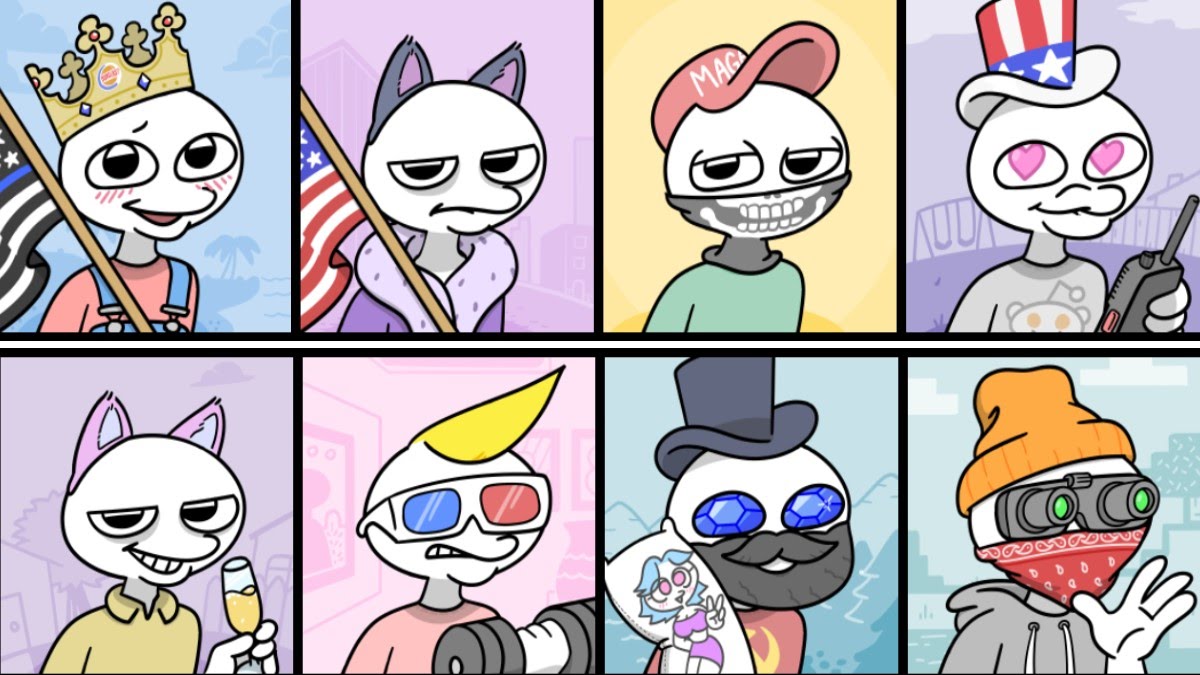 Part-time Pizza Cat
A small but growing number of Republicans have a new, disturbing target for their war on welfare. The Veteran’s Benefits Administration.
For those who don’t know, the VBA is an extension of the federal VA system which handles payouts to veterans with service connected (i.e. acquired/worsened during their time in the military) disabilities. They also handle military pensions and a handful of vet programs like the special business and housing loans that vets can get.
It was, until now, something no conservative would dare touch. Even while they gutted the VA.
Now, leading voices, particularly from the Koch backed Heritage Foundation and Trump’s former VA secretary have called for the dismantling of a program that helps millions of disabled veterans across the country. Many of these vets have disabilities that prevent them from normal functioning in the private sector, and rely on their benefits as supplement to stay afloat while they work on therapy and treatment, or as a lifeline given their possible inability to work a normal job.
These are men and women who were injured during their time in the service, dropped back into civilian life with a promise that the government has their back. And now some conservatives, the “proud” Patriots(TM) that they are, want to take that away from them.
And yes I take this personally. Both of my parents are service connected Vets, and myself and several family members work for the VA system. Read whatever bias you want into that, I’m just doing a full disclosure.
Posted 11 months ago Report
Edited 11 months ago
Link Quote Reply
Background Pony #2E17
@Dustcan

Well we have the latest snake oil the right wing is peddling. This time with Candace Owens telling her followers to take “collodial silver”.
Listen. This sounds like a joke but it isn’t. Eating silver turns you into a Smurf. It’s called “Argyria”: silver literally turns your skin blue forever. So that’s how you know Owens is lying (again); she’s not a Smurf so she hasn’t been ‘taking the medicine every day’.

Says a lot about how fucked up things have gotten when Donald Trump is playing the voice of reason.
Posted 11 months ago Report
Link Quote Reply

🔥Sunset is best girl🔥
@CaptainXtra
I think we should make an executive decision to separate stonetoss from his hand.
Posted 11 months ago Report
Link Quote Reply
Background Pony #1F81
@Dustcan

I so wish that “Save Me Brandon” kicks off as the next “Are You Tired of Winning Yet?”

and now he’s celebrating that a judge has successfully delayed Biden’s plans for mandatory vaccines/mask wearing literally hours after asking for more help with masks and vaccines. 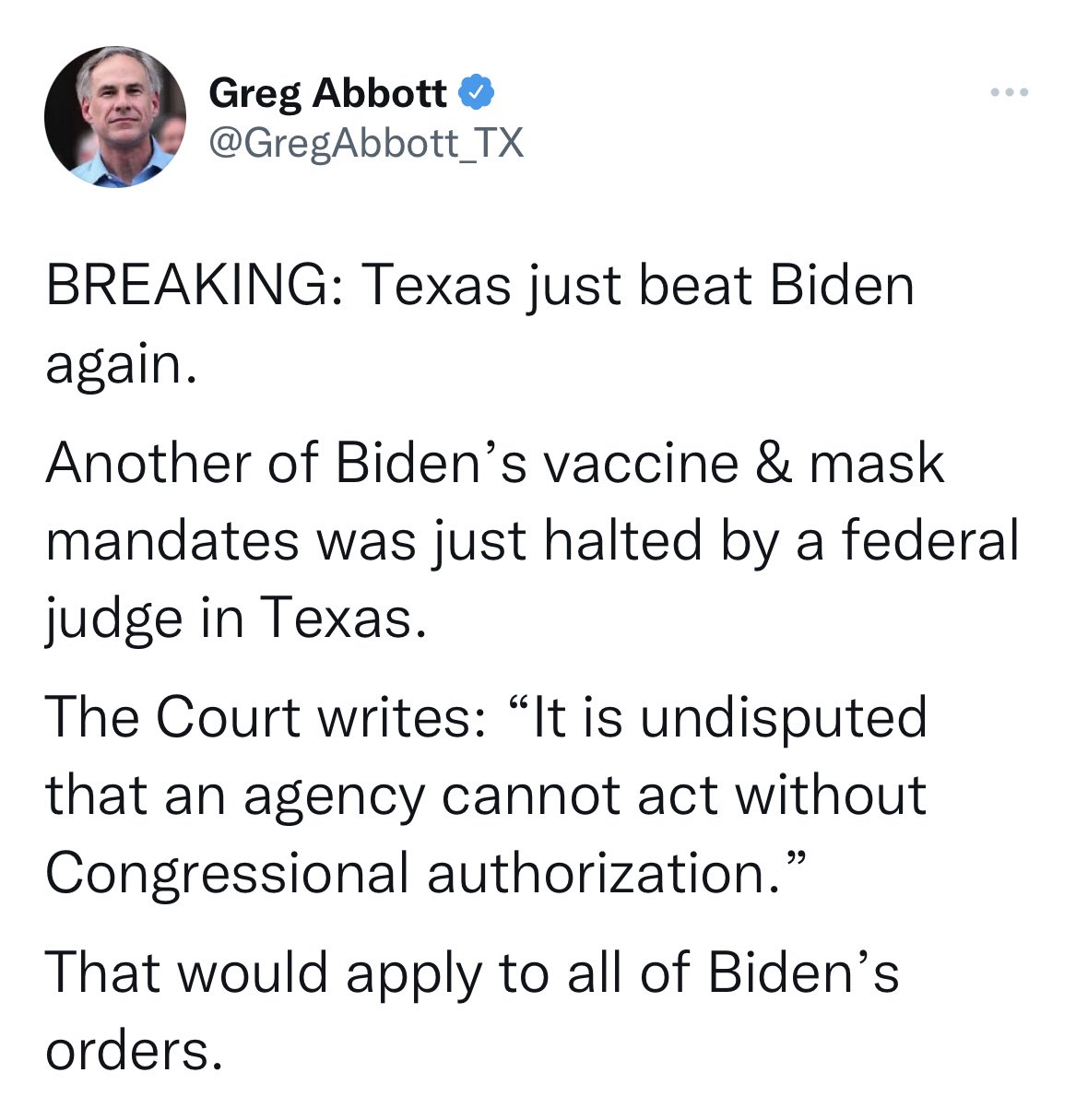 Monde de merde
@Background Pony #4C24
Except for the suckers who fall for that scam, of course (then again, if they were alt-right in the first place, maybe they deserve to get swindled out of their money, like those who chipped in for the crowdfunding campaigns to fund Trump’s wall or the overturning of the election — too bad it’s for the benefit of someone who’s utterly worthless).
Posted 11 months ago Report
Edited 11 months ago
Link Quote Reply

@Ereiam
But wait.
That’s not actually his NFTs right? They’re just parodies of NFT right?
I mean…he a satirist, is what he do.

Speaking of swindles. I’d like to invite you to basically just dive into the rabbit hole that is Brian Rose of London Real, an american who recently ran for mayor of London.
Professional grifter. The kind that literally would ask his extreme alt-right super fringe fanbase a million dollars to create a FREEDOM PLATFORM where you can say whatever you want without Youtube’s intervention, only to do basically fuck-all with the money once he’s got them.
And without skipping a beat would then ask another millions to start a reality show, and then more money to run for mayor–I never knew you could be a professional beggar and be taken seriously at all.
Posted 11 months ago Report
Link Quote Reply

Christmas 2022
@Dustcan
Hold up, I’m going to guess this? Conservatives will try to spin this as “BiG tEcH cEnSoReShIp.”
Posted 11 months ago Report
Link Quote Reply

“Twitter is an enemy to America and can’t handle the truth,” Greene said. “That’s fine, I’ll show America we don’t need them and it’s time to defeat our enemies.”

That’s funny as hell since Twitter is a large reason why the Qtards have been able to gain so much traction in the first place.
She still has her official Twitter account as a House Rep, but fortunately ranting about Jewish Space Lasers on an official channel holds different rules than reeing about it on a personal account.
Posted 11 months ago Report
Edited 11 months ago
Link Quote Reply

U mad?
@Dustcan
She has one on Gab too.
Posted 11 months ago Report
Link Quote Reply

Dogs
@lonewolf
Naturally. But you only go to Gab after already being a pitchfork waving ghost cosplayer. Losing Twitter means you lose a big, socially accepted medium to radicalize.
– 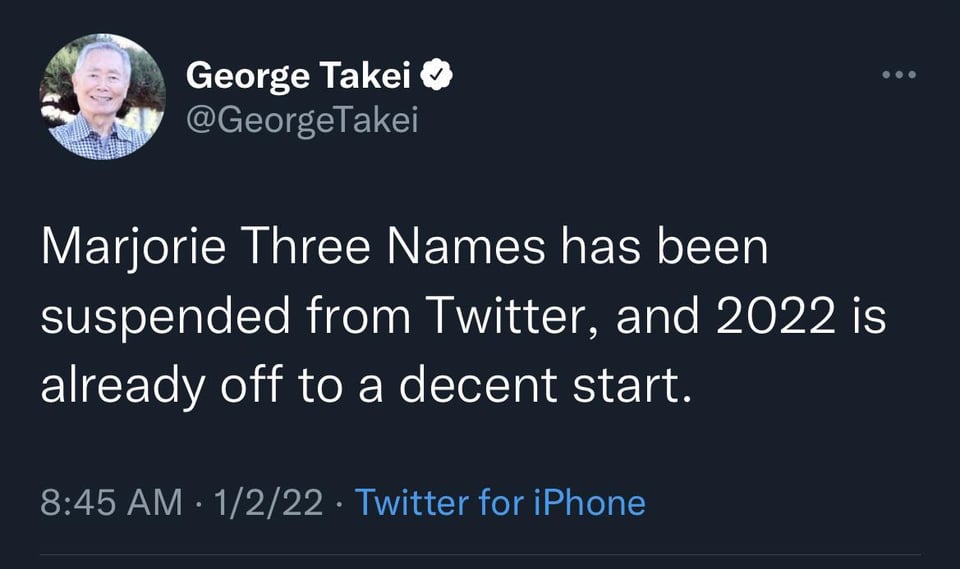 We’re 4 days away from the 1 year anniversary of Y’all Qaeda’s Inbred Insurrection. Nothing happens there then yeah first week of 2022 is already much better than 2021.
–

Monde de merde
@Dustcan
Your second embed failed (you grabbed the URL of the Reddit post instead of the picture), LMFTFY: 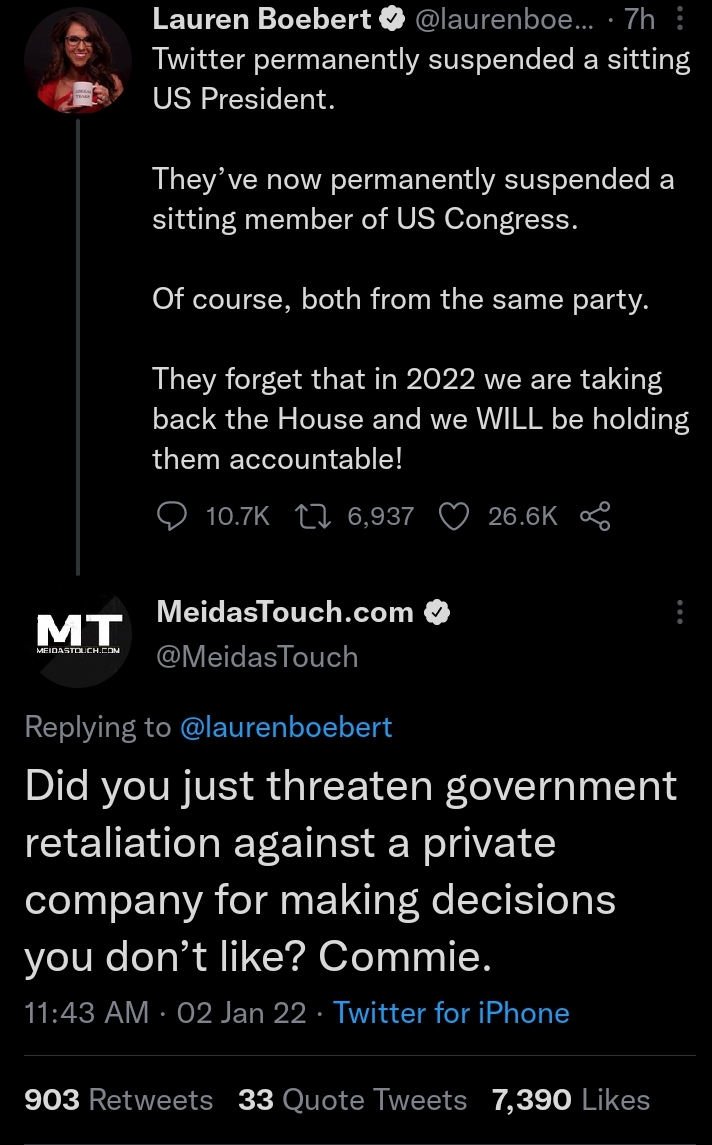 Dogs
@Background Pony #255F
Pretty sure you need to add context or else it’s just blindlinking.
As for the article itself, not much to comment on. Russia still is being aggressive to its neighbors (as always) and Biden is wisely taking a non-provocative but stern stance against it.
Posted 11 months ago Report
Link Quote Reply
Background Pony #1F81
@Dustcan
MTG saying that Twitter is dogshit is about the only smart thing she has ever said.
Posted 11 months ago Report
Link Quote Reply

Dogs
Ivanka and DonBoy Jr. have been subpoenaed by the Jan 6 committee after they had obtained records that Ivanka was one of the many Reps calling Daddy Comb-over to stop his attack on the nation’s Capital.
Naturally our “Law and Order” loving members of the “Party of Patriots” are fighting those subpoenas.
Oh this anniversary is shaping up to be quite good.
Posted 11 months ago Report
Link Quote Reply
Background Pony #255F
@Background Pony #1F81
Yeah.
Posted 11 months ago Report
Link Quote Reply
Interested in advertising on Derpibooru? Click here for information!