Generals » Don't blame me, I voted for the other guy. (Politics General) Search Posts
Started by Archonix
Posted 4 years ago
119673 replies
Subscribe

U mad?
DHS secretary telling Cubans to not come in illegally (and no it’s the actual words coming out of his mouth).
Gee let everyone else in but them? What’s up with the Biddie administration? Guess I shouldn’t be surprised. I mean there was the whole Elian Gonzalez thing during the Clinton one (which is likely why Bush Jr. won Florida and the election).
Posted 2 months ago Report
Link Quote Reply

CHS, Class of 20XX
@lonewolf
Am I the only one who remembers when Kamala went to Guatemala and told them to stay home? That happened, right?

Just because we’re not shooting immigrants on sight doesn’t mean we’ve thrown open the gates. And hell, we might actually get some effective border enforcement now that we’re not blowing money on the Big Dumb Wall.
Posted 2 months ago Report
Link Quote Reply
Backgroundpony
@Background Human
Well the dumb wall is/would be more effective than telling someone not to come. (not to forget Trump also told them to stay in Mexico and come in legally)

Part-time Pizza Cat
Walkouts are increasing all across the country. The momentum is shifting.
Posted 2 months ago Report
Link Quote Reply
Background Pony #1F81
Rep Oklahoma senator wants to block the state from selling and making Ben & Jerry’s ice cream due to the company announcing that they would not be selling their ice cream to occupied Palestine territories

Imagine being such a special snowflake that you get triggered over ice cream, of all things.

“ShimSham my GlimGlams”
@Background Pony #1F81
This is not what the free market wanted.
Posted 2 months ago Report
Link Quote Reply

Wait til the corpos and the Reps start retaliating before this might start changing US society. They might try to enforce the status quo to avoid losing money.

All that while for Trumpists to call for their disliked businesses to get boycotted/cancelled, and finally that one guy in Oklahoma almost made their calls a reality.

Maybe if they could move on to banning other businesses, like Disney, but they would risk sinking into poverty even if they manage to survive the ensuing isolation.
Posted 2 months ago Report
Edited 2 months ago
Link Quote Reply

If this shit becomes law, any decent people living in Florida should just leave that state altogether.

Let that fucking bellend state sink into the ocean.

Perhaps that police officer will be charged for breaking the no-filming-cops law.

@CaptainXtra
Iran is one of the primary backers of Hamas. Most of the rockets that do actual damage in Israel are of Iranian design. Of course, those rockets are the main reason Gaza gets smash-fucked every couple years, so it’s not exactly helping the average Palestinian.
Posted 2 months ago Report
Link Quote Reply
Background Pony #1F81
Senate introduces a new bill that if passed, would also make it do that women would need to sign up for the draft too

I’m seeing some disturbing reactions to this from the usual crowds on Twitter. Stuff about how this is “owning” feminism and that it’s finally going to make women more “traditional”
Posted 2 months ago Report
Link Quote Reply

Florida Republicans Want To Make It ILLEGAL To Film Police Officers
If this shit becomes law, any decent people living in Florida should just leave that state altogether.
Let that fucking bellend state sink into the ocean.

DeSantis wrote a law that gave motorists free reign to run over protestors as well as police to brutalize people “blocking the streets” in response to the recurring protests for black rights.

Neither of those happened when there were protests supporting Cuban regime change despite blocking freeways. 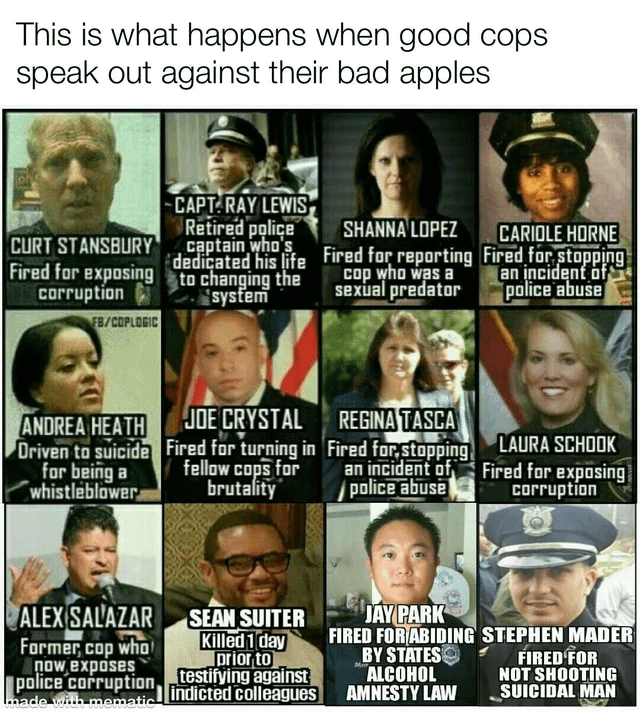 I don’t know what will happen. But history has shown it probably won’t end well for the cop with morals.

Apropos to nothing, but still relevant to anything. 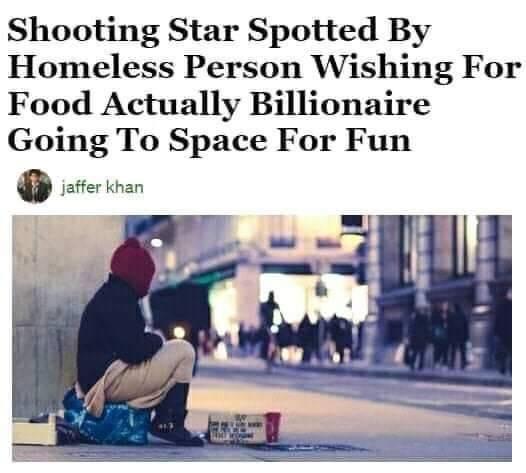 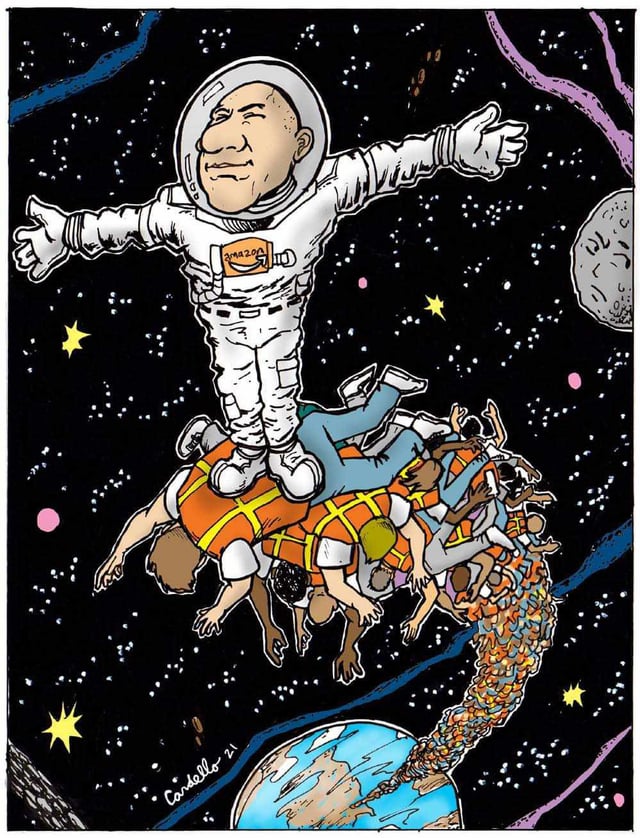 @Penguin Dragneel
It probably won’t ever be implemented again, fortunately. The political backlash for using it on another Iraq/Vietnam scale conflict would be astronomical, and any World War conflict would go nuclear before the draft could be put into effect. In the event that a smaller war ever gets enough public support that it would be politically palatable to bring back the draft, they’d probably have plenty of volunteers anyways.
Posted 2 months ago Report
Edited 2 months ago
Link Quote Reply

CaptainXtra
El Paso Resident
“In private calls with voting rights groups and civil rights leaders, White House officials and close allies of the president have expressed confidence that it is possible to ‘out-organize voter suppression’”

Thanks a lot Mr. President, you really are a Do-Nothing Democrat.

This is what happens when you call a blatantly and observably mentally failing dotard the “Most Progressive President since FDR” for doing nothing.

@CaptainXtra
Source for that quote?

“In private calls with voting rights groups and civil rights leaders, White House officials and close allies of the president have expressed confidence that it is possible to ‘out-organize voter suppression’”
In other words, Biden doesn’t seem interested in combating Voter Suppression directly through legislation.
Thanks a lot Mr. President, you really are a Do-Nothing Democrat.

That’s a remarkably unfair takeaway. Legislation to protect voting rights is something he has been advocating for a while now. The Democrats have even brought two bills before the Senate to do just that, the For The People Act (an elections reform bill), and the John Lewis Voting Rights Advancement Act (which would require states and jurisdictions with a history of racial voting discrimination to submit new voting laws to the Justice Department for approval). But the filibuster still exists, with its 60 vote requirement to pass those into law, and not a single member of the GOP has been willing to help pass either of those. So what exactly can they do at this point aside from organizing and fighting in other ways?
Posted 2 months ago Report
Link Quote Reply

…even if [Biden] supported [unilaterally rolling back the filibuster].

In more “The GOP is Team Covid” news, the GOP vows to arrest Fauci if they retake the House in the midterms.

Imagine circling the wagons in defense of an idiot in order to attack the top guy in the fight against a disease that’s ravaged the world. You just imagined the current GOP.

Monado User
@Dustcan
The GOP turned into a mockery of itself.
Posted 2 months ago Report
Link Quote Reply

“ShimSham my GlimGlams”
@Dustcan
Being a Republican and truly supporting the 1st amendment are mutually exclusive.
Posted 2 months ago Report
Link Quote Reply
Interested in advertising on Derpibooru? Click here for information!