Generals » Pokemon General [SFW, No NSFW] Search Posts
Started by EHAN
Posted 6 years ago
87739 replies
Subscribe
Background Pony #8CF0
So far there have been three Mythical Pokémon that ended up being catchable in-game later on. 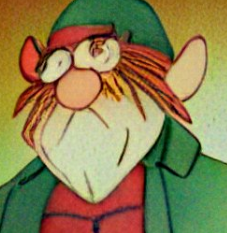 Monado User
When you are friends with your Grandma.

Latecomer
Logic/realism thought: actual Gyms and other battle facilities would likely have Center-class healing facilities on-site, with attendants running KOd or injured Pokemon to them as soon as they were ruled unable to battle. That way, the Trainer can focus fully on the challenge and push their Pokemon to their limits. Correspondingly, battles fought in the wild would see most Trainers be more cautious and recall Pokemon sooner.

Also, there should probably be a way for Pokemon to be aware of the state of a battle when they’re sent out. Either by observing from their Trainer’s side (though that’s more practical with some species than others) or a device that allows them to observe from within their balls. 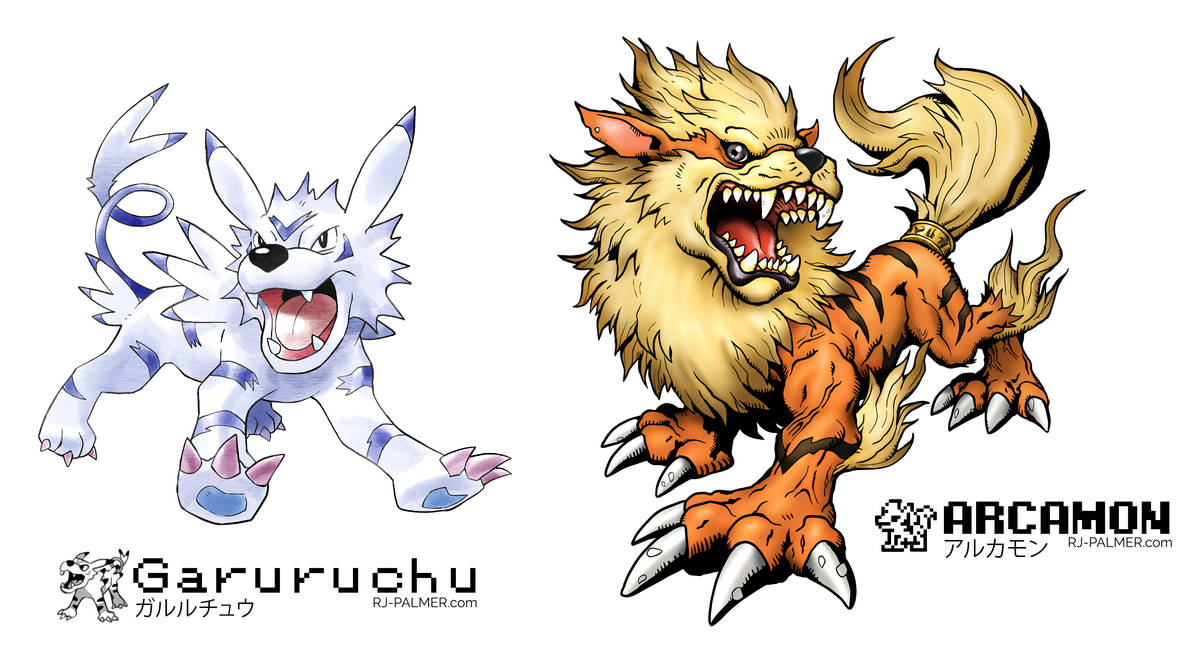 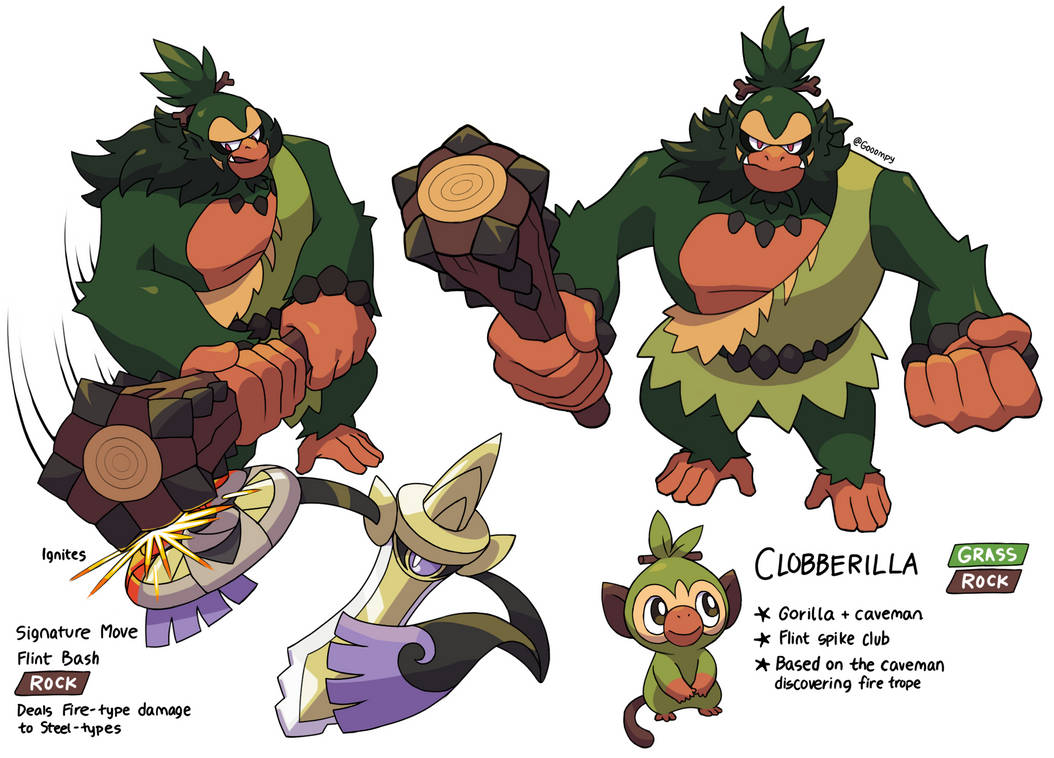 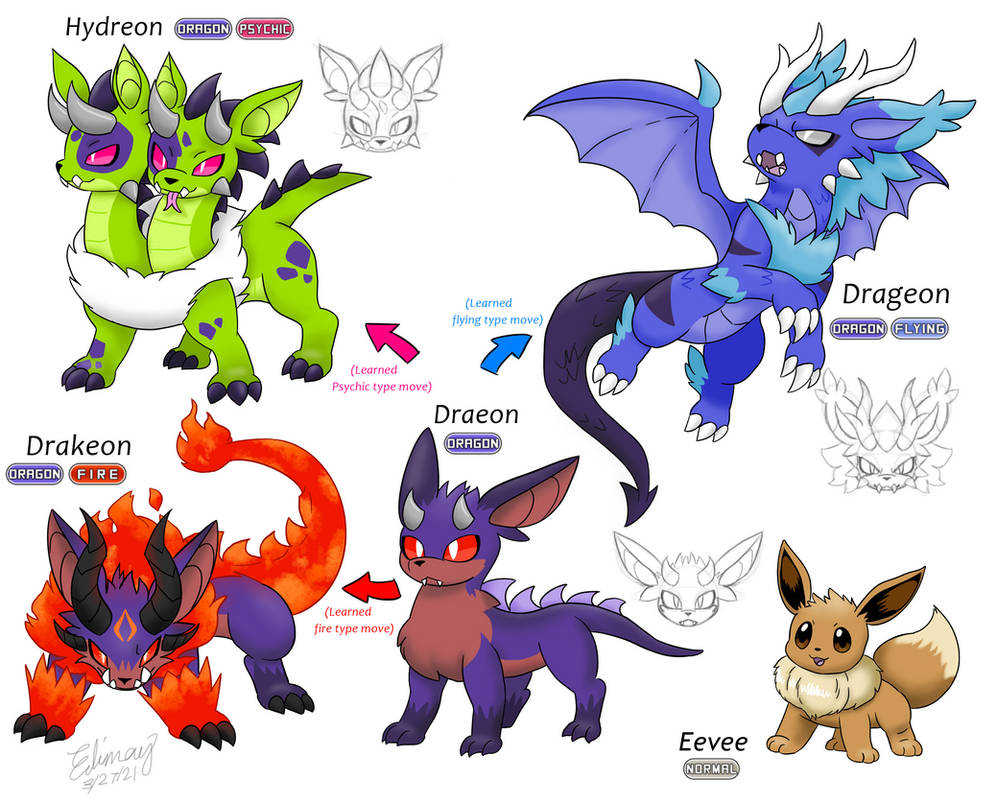 Touch Fluffy Tail
Ooh, I quite like the Draeon and Drageon, they look kinda Spyro-esque
Posted 1 years ago Report
Link Quote Reply 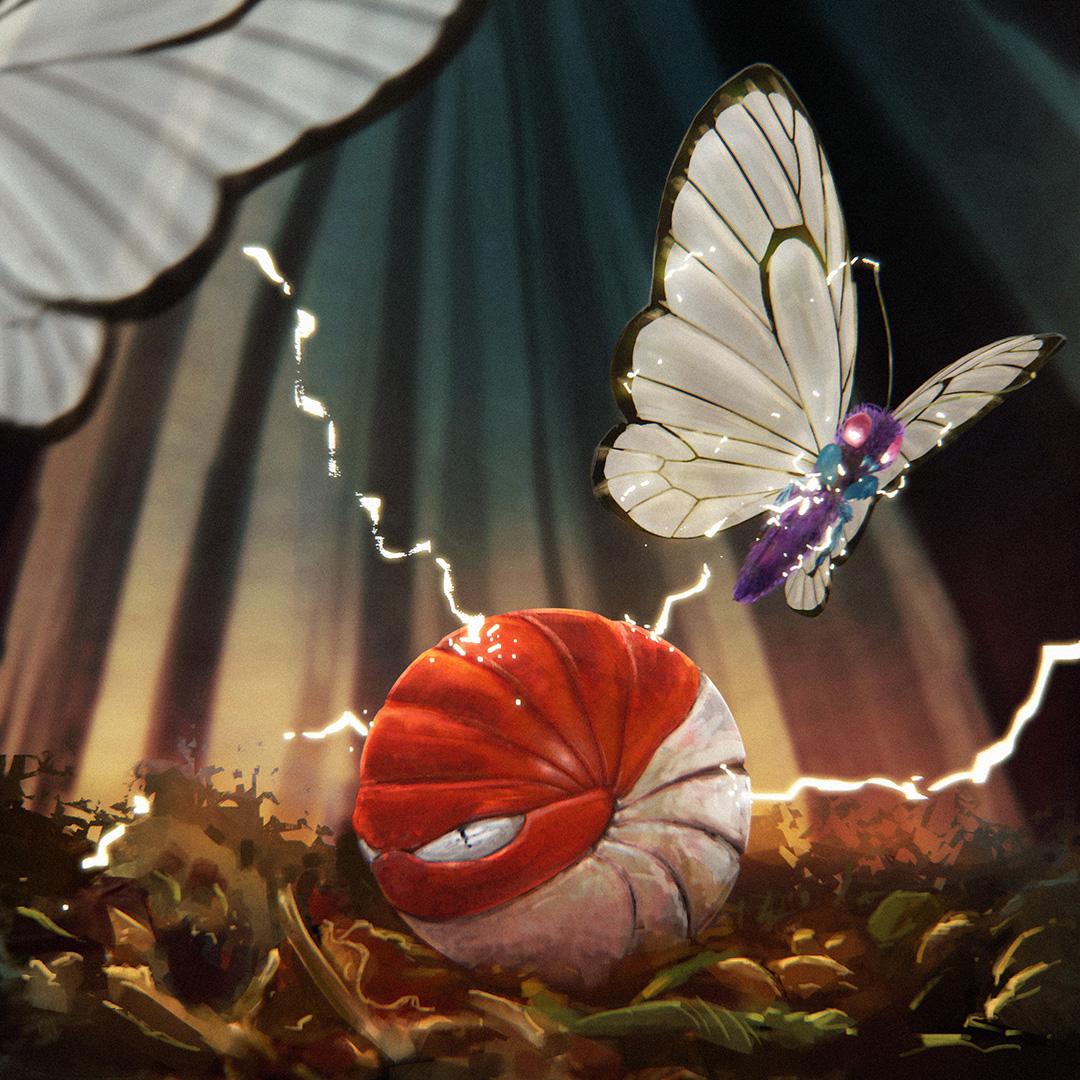 Voltorb as a Pill-bug is an interesting idea

Clobberilla looks better than the final evo, we got for grookey.

That's him, officer
@The Equestrian Zodiac 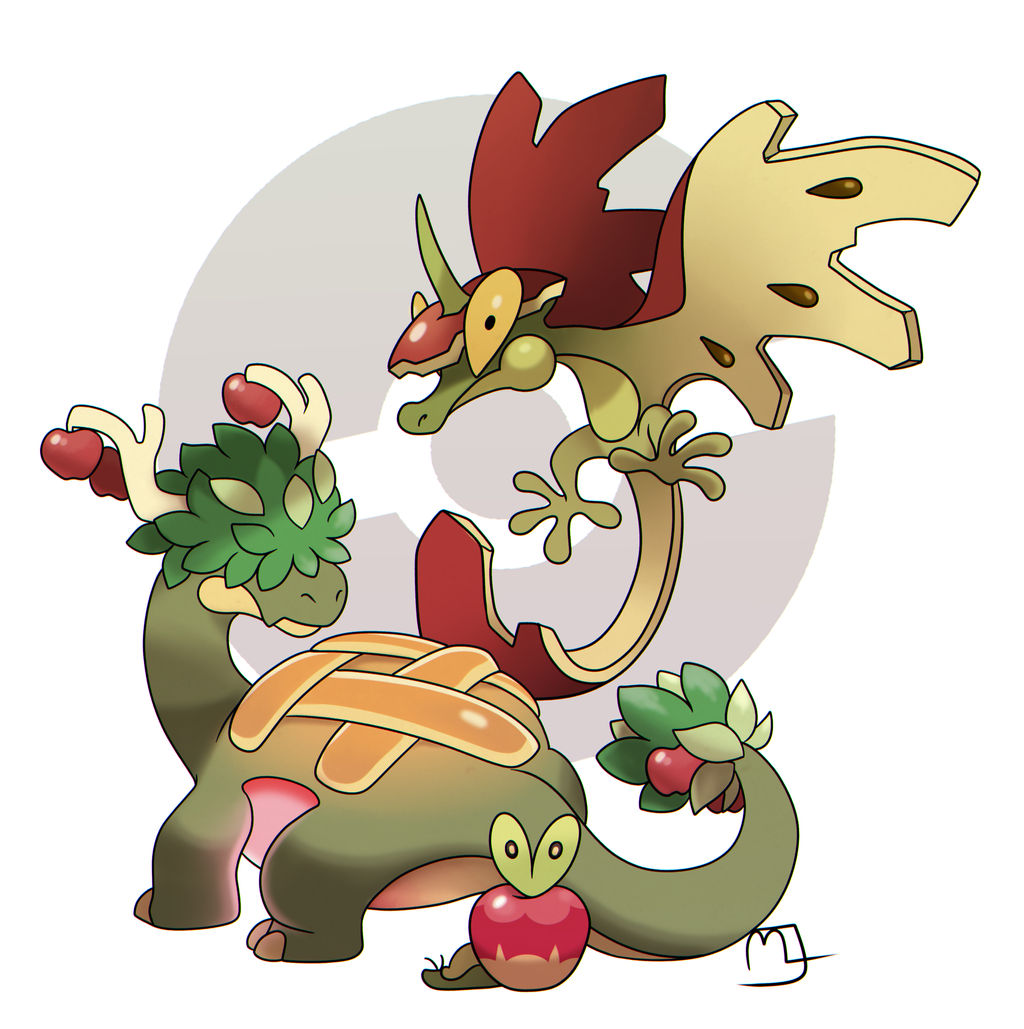 Broken Ball of 💽TM21
Things learned from pixelmon: Ghastly is pretty darn scary to come upon in the dark, and making your own pokeballs is gratifying.
Posted 1 years ago Report
Link Quote Reply

Broken Ball of 💽TM21
@igotnopicks
Off to make armor out of a charizard?
Posted 1 years ago Report
Link Quote Reply 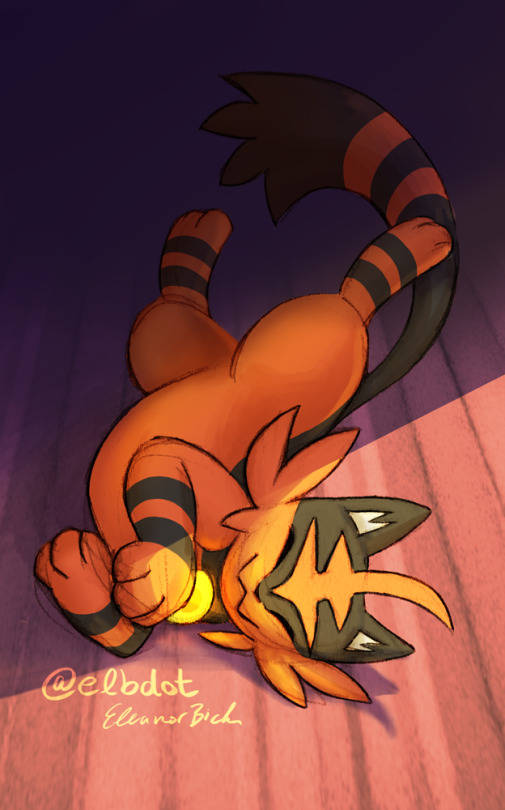