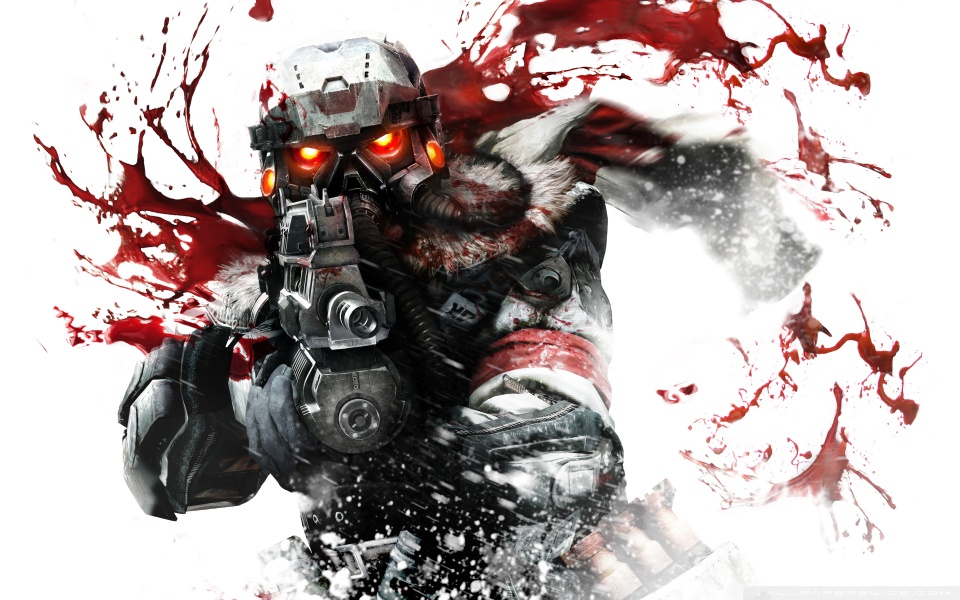 Phantom Rider
You are already booped.
@Shepherd
Waifu material! Who is she?
Posted 5 months ago Report
Link Quote Reply

Why do I come here?
@Phantom Rider

Riju, young queen of the Gurdo, who loves puns and plussies and Seals.

CHS, Class of 20XX
@igotnopicks
Also she's got some weird Cyberman helmet that protects you from the giant robot camel's lightning while you're skitchin' behind her. If you help everyone in town with their problems while dressed up like a girl, you get to keep the helmet.

This is why I should write strategy guides.
Posted 5 months ago Report
Link Quote Reply

Oh snap I can't wait for Hyrule Warriors: Age of Calamity. I mean with all these new games coming out Nintendo is gonna bankrupt me.
Posted 5 months ago Report
Link Quote Reply

Is not drunk as a skunk
@Dr_Osaka
@northern haste
I gatta admit, I didn't think the "Breath of the Wild" sequel would be that. Admittedly, I'm not disapointed, as I loved the previous Hyrule Warriors, and it's nice this one is going to be canon.

I still say, Revali reminds me of Falco Lombardi from StarFox.

Revali reminds most people of Falco, and it's very likely intentional :P

If there's one thing I don't like about this game reveal, it's that it's focusing on a story-line that can only have a bad ending, I'm a little disappointed in Nintendo for making a game where almost everyone dies in the end and there's nothing you can do to prevent it.

Is not drunk as a skunk
@igotnopicks
Well, Zelda & Star Fox are made by some of the same people. We've had Mario character expies in Zelda before, so it's nice to see references to other games too.

Almost as bad as a Zelda game about The Wind Waker's Great Flood, Bleh.


That was bad? I actually kinda liked that twist. and it really shows Windwaker isn't as "kiddy" as people initially assumed, and finding out the Great Sea is above the remains of the old Hyrule was actually just as incredible/amazing as it was a li'l sad. It kinda made Ganondorf a li'l more sympathetic, as you can kinda understand why he wanted to bring back the old Hyrule, as like the player, he misses it. (Though, unfortunately wants to rule it.)

Also, honestly not everything can or needs to have a happy ending, and sometimes a sad/bittersweet ending can be well done, or better then a typical happy one.
And frankly, there's more to a game then just it's ending sequence.
Posted 5 months ago Report
Edited 5 months ago
Link Quote Reply

Wind Waker's actually one of my favorite Zelda games, I loved it, but no I was referring to the idea of a Zelda game being about the lead up to the great flood, a game in which you die/fail to prevent the destruction of everything you hold dear regardless of of how well you could murder Ganon's ass.

Way back before even Twilight Princess came out I'd always see a lot of people clamoring for a Zelda game to be about the great flood, there were people hoping Twilight Princess was that game, and it always drove me up a wall.

Hell I'm perfectly fine with a Zelda game in which Link dies in the end, so long as the game doesn't force me to fail to stop Ganon or whoever else the Big bad is.

Monado User
@Beau Skunky
Well Revali is more like Falco than any character in any game. If you replace Falco with Revali in Star Fox barely anything would change.
Posted 5 months ago Report
Link Quote Reply 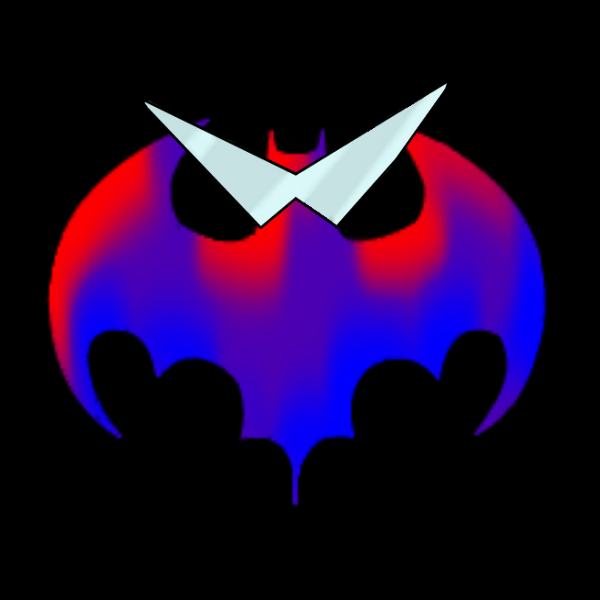 Enter if you dare
I been Playing through master quest again and i can safely say Without any doubt there is no way in hell that was what the expansion was the entire time.
I'm even questioning if it's even was part of the expansion at some point it feels more like somebody edited the dungeons instead of actually adding stuff
Posted 5 months ago Report
Link Quote Reply
09MurphyM
@northern haste
The whole point is that each dungeon was supposed to be harder by having new enemies in each dungeon and the puzzles are trickier.
Posted 5 months ago Report
Link Quote Reply

Monado User
@Chapelseed
Actually the main Zelda game that it's based off of is pretty short if you speedrun it or you decide to head to Ganon's castle right after the tutorial.
Posted 5 months ago Report
Link Quote Reply

Is not drunk as a skunk
@northern haste
They never finished the cancelled N64DD Expansion, so the "Master Quest," and possibly some things in "Majora" are all that's left of them. The 3DS version mirror-modes it, to give it a unique look though.

Maybe the Gigaleak will reveal some more info' about that, seeing as they're still not finished revealing all the scrapped game data in it, seeing as it's literally Tarabytes of data.

Enter if you dare
@Beau Skunky
It's just I think some people still believe it that master quest was the expansion all along. Yes I know Shigeru Miyamoto would know more about the game than I would Master questions not match what we learned about expansion and master quest is not an expansion
Posted 5 months ago Report
Link Quote Reply

Is not drunk as a skunk
@northern haste
I thought they said it was part of the scrapped expansion AKA "Ura Zelda?"

Enter if you dare
@Beau Skunky
I am giving off 2nd time information I did here he said it was the expansion.
Also from my understanding Eiji Aonuma Didn't want to do the expansion So he made a deal that if he could get a new game made in under year he didn't have to. So most likely a lot of the unused ideas were used him that 1
Posted 5 months ago Report
Link Quote Reply
Interested in advertising on Derpibooru? Click here for information!