Generals » Gun Discussion Search Posts
Started by Background Pony #D758
Posted 9 years ago
3210 replies
Subscribe
Background Pony #5252
@CaptainXtra
Not really. Burst fire is few shots with one trigger pull. Shotguns shoot a single shot with multiple projectiles, not multiple shots.
Theoretically, a burst fire shotgun could exist, but I don’t know of any.
@Ebalosus
When posting an image, it’s good to provide some context. Is it Myanmar? Somewhere else? Or is this just a random photo of FGC-9 in the wild?
Posted 12 days ago Report
Link Quote Reply

Floofy & Friendly Plone
Does anyone have a picture (Either old WW2 ones or modern ones) of a Gewehr 41 Mauser with an scope? I’ve seen the Walther design with a scope of sorts like this one:

But it would be nice to know if the Mauser’s design had such luxury to install a scope… Or heck, if that same ZF41 mount could be used on the G41(M)
@Background Pony #5252

Theoretically, a burst fire shotgun could exist, but I don’t know of any.

From what I’ve read, the last two models (AS-2 and AS-3) could do burst fire
Posted 12 days ago Report
Link Quote Reply
Background Pony #5252
I heard a remote weapons system based on Maxim machine gun was submitted to a 2021 Russian expo. Maxim was designed in 1884, initially as a black powder gun. 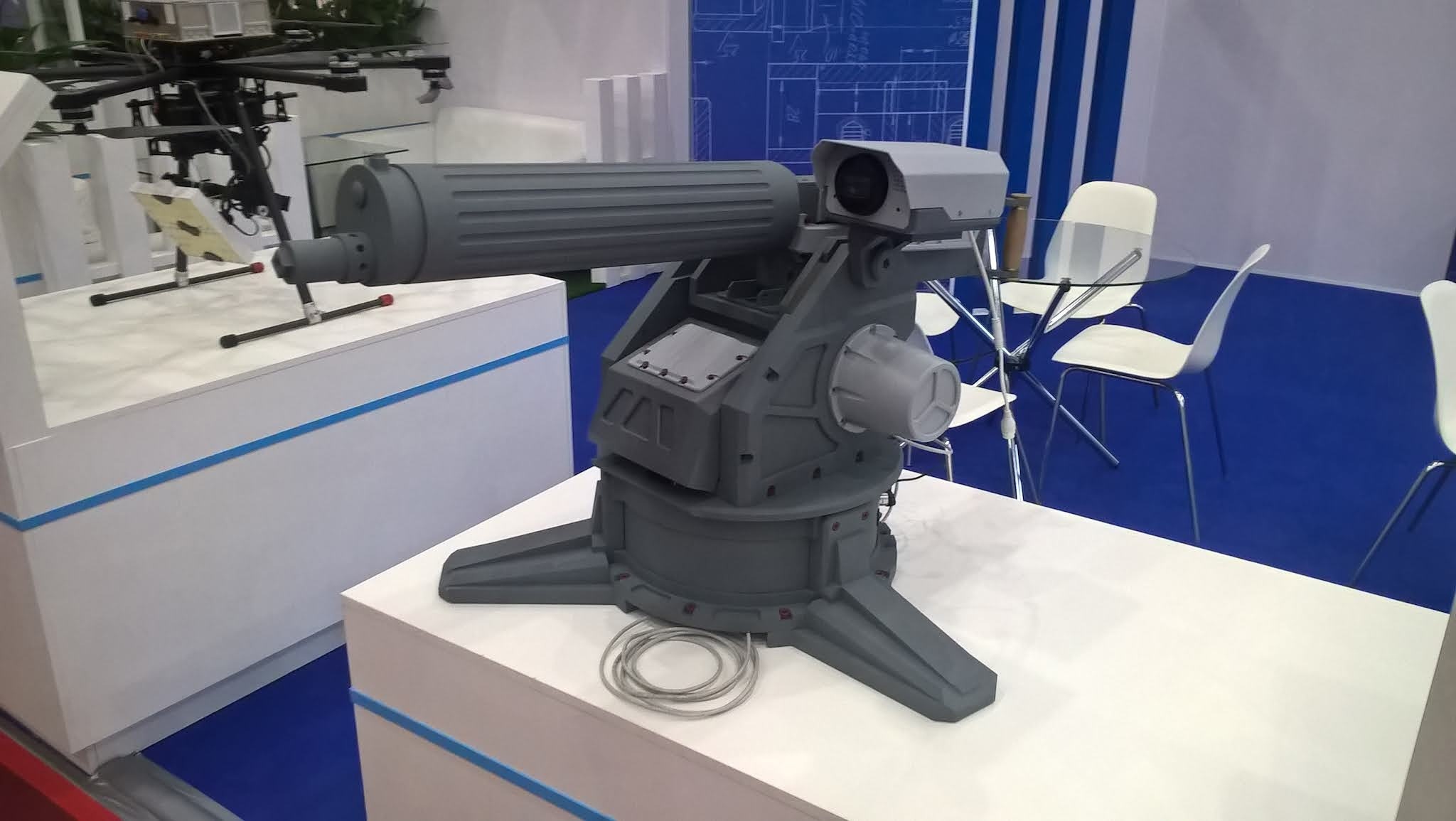 CaptainXtra
PUNCH A FASCIST!
Scopes on Pistols can be useful in certain situations but I can’t see the same for this: 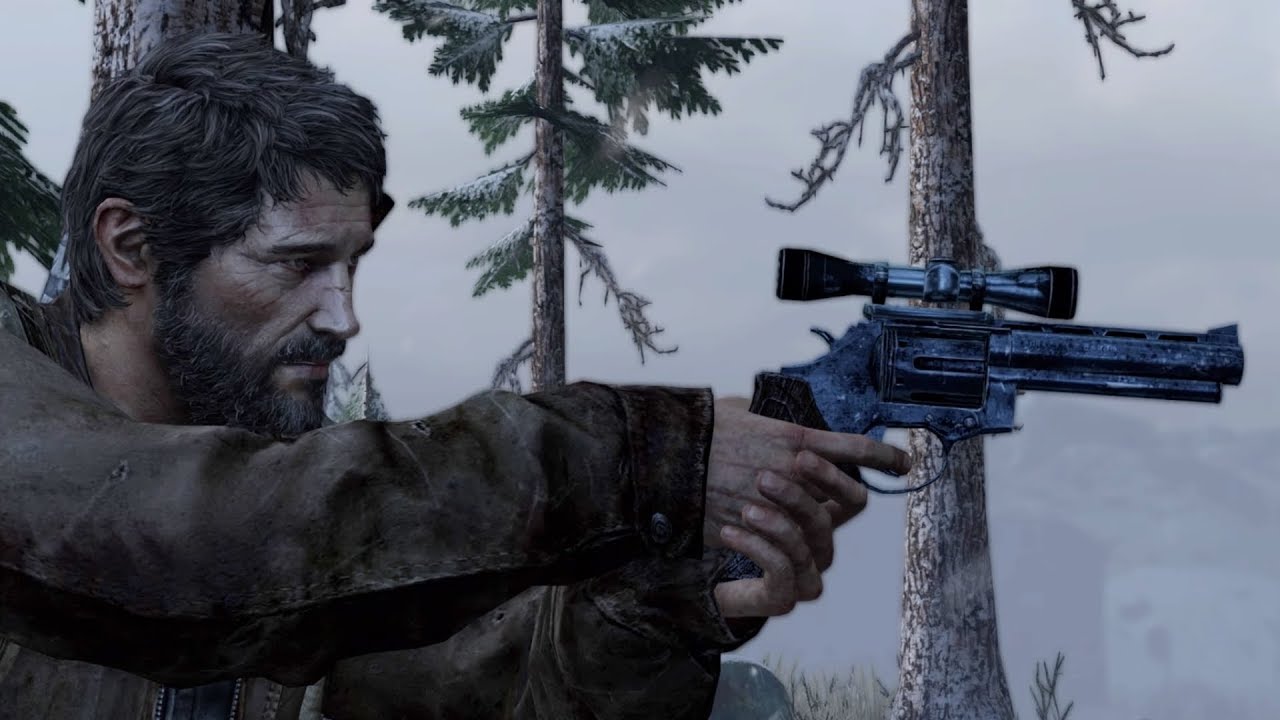 I mean, Revolvers are usually loaded with tough rounds but they’re not exactly for Sniping…
Posted 4 days ago Report
Link Quote Reply
Background Pony #5252
@CaptainXtra
Hunting revolvers actually do exist, though the effective range is obviously limited. And optics on them aren’t that rare.
https://duckduckgo.com/?q=hunting+revolver+optic&iar=images&iax=images&ia=images

@Background Pony #5252
Is their range limited by an air gap between the revolving mechanism and the rest of the chamber?
Posted 3 days ago Report
Link Quote Reply 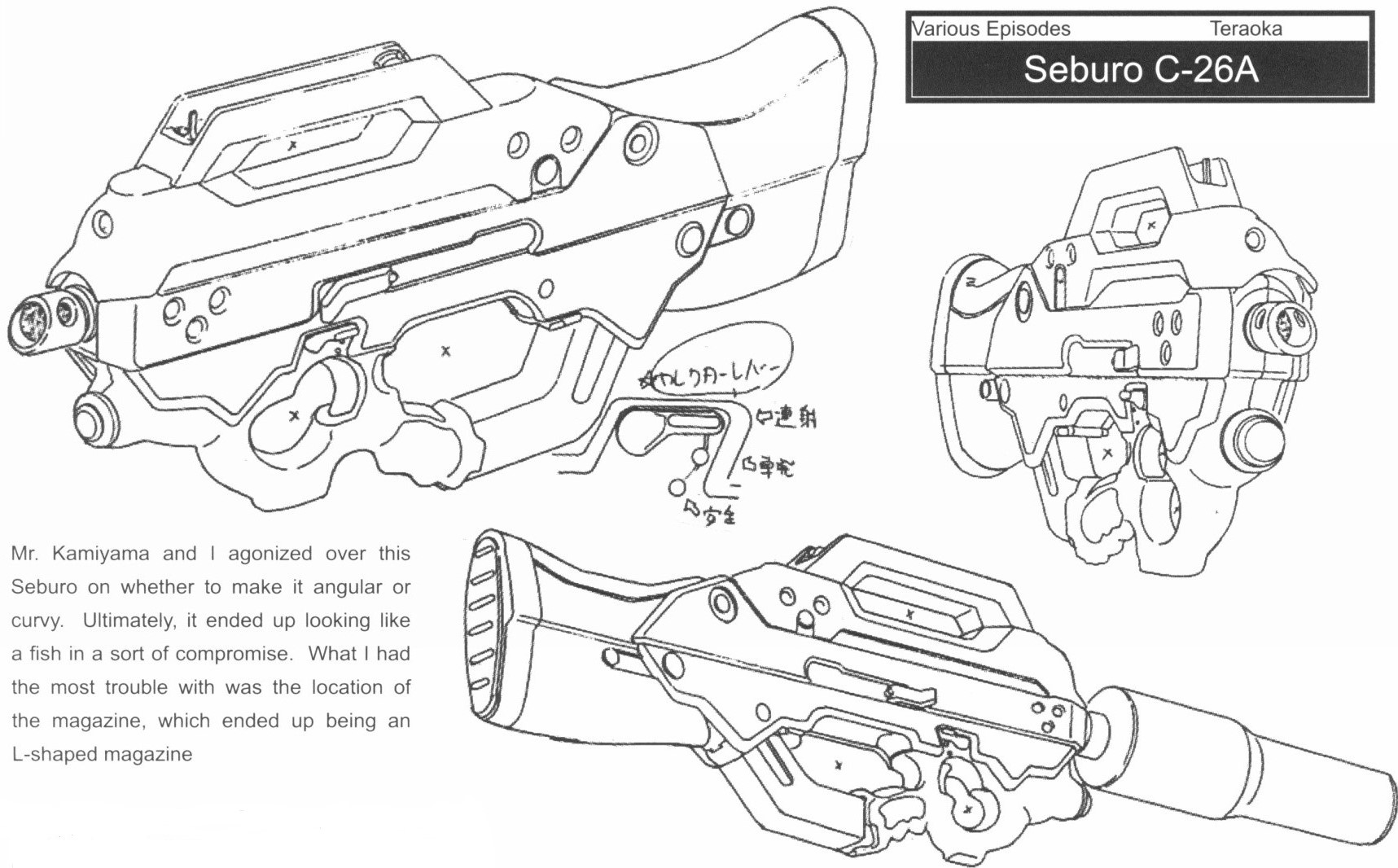 Floofy & Friendly Plone
@Background Pony #5252
That’s some pretty cool concept, I mean, aside from the fact that Maxim is old as dirt, I don’t think there’s any better gun that can be placed on a sentry turret like a water-cooled machinegun, those things never overheat or stop xP.
Also, if you have a stockpile of Maxim guns around, put them to good use anyways. I’m just worried about the functionality of a sentry gun, like, how it can recognize someone hostile from a non-combatant?
@Beth
I think more because they’re revolvers. Like, the lack of a long barrel like a rifle, the caliber, stuff like that. I’m not sure though.
Posted 3 days ago Report
Link Quote Reply

U mad?
UPS losing numerous packages of ammunition
And apparently guns being shipped to FFL’s are disappearing too. And honestly I wouldn’t be surprised if it’s no accident. Glad my ammo delivery came by FedEx.
Posted 2 days ago Report
Link Quote Reply
Background Pony #5252
@Beth, @FliegerFaustToP47
I didn’t mean how far the bullets go, but how far you can hit the things you want to hit. Revolvers’ effective range is mainly limited by the fact that they are handguns. It’s hard to hit far targets if you don’t have any stabilization other than your hands. Adding a stock would certainly increase the effective range.
Posted 2 days ago Report
Edited 2 days ago
Link Quote Reply
Interested in advertising on Derpibooru? Click here for information!