🔥Sunset is best girl🔥
@Random-Rambling
as an italian i’d like to tell you to shut up.
Posted 5 months ago Report
Link Quote Reply

@RogueBadnik
@Penguin Dragneel
I still think he got a raw deal. Man’s just naturally really affectionate (he IS Italian after all, that’s kind of their thing)

Not to mention he’s stood up to people harassing con-goers calling them all sorts of terrible things, while the VAs couldn’t be bothered. Many of the people used in photos came out against people using them to attack him only to be blocked - And the biggest, and probably most damning is; People line of for a mile to see him while others who bad attitudes don’t unless there’s no one else.
Really, I think it was mostly jealousy, and the fact he was going to be a boss at the company and having seen a Few of their actions as of late. They’d been out the door much faster. They can pretend they’re “Mature” but they’ll still a the “mean girls” lunch table deep down.
Also; it’s not like the people against him haven’t sided against people wrongfully accused before to feel apart of the crowd. Dopamine is quite the drug.
Posted 5 months ago Report
Link Quote Reply

@Penguin Dragneel
Most of the VAs that called him “Creep” had down all and he called creep, so shouldn’t they be seen a hyper creep? No? Didn’t think so Plus, when one VA who was against Vic had worst accusations levied at them, everyone who was all for victims, when it suits them said pretty told the victim to “Shut up kill yourself” since it only ever goes one way.
Not to mention other VAs that were very close with Monica and others having a pretty dubious
Wouldn’t blacklisting someone just before looking at one they voldermort be eyebrow raising? Why should they care unless it’s to just damage someone to the point of harm. plus seeing all the other stuff that was fabricated, I’m guessing Vic went form state to state for those signatures under the name Mic Vignoggon.
Conventions being harassed and have payment frozen over just one person with still more nebulous evidence then supposed tapes that exist. Not at all pushed by people who just want a witch brunt.
Posted 5 months ago Report
Link Quote Reply

Hollow and Cold
@Penguin Dragneel
Yes, people do it all the fucking time regardless of actual justification. I’ve seen people on this site do it.
Maybe, I’d have to know the specifics before i call that a ‘scam’.
And yes, cuz it’s a fucking joke. Innocent people can tell bad jokes at bad times. That act is not even close to a crime.

@Lord WyrmSpawN
And really, when all they do is whine about people questioning the authority of “Well, I heard that guy call him meany sticky doo-doo head!” It doesn’t really make their arguments stand any better when they had them back then, especially when they took the side against certain people or heralded dubious individuals because that’s why they mob was doing at they desperately wanted to feel good. By ruining people’s lives.
They have most likely supported people guilty of heinous crimes and in some vein attempt to clear their conscious, keep doing the same thing “I hate all the right people. I must be good person!” and they grow emptier and more bitter the longer time goes on.
It’s pretty why I stopped watching dubbed anime, most of them are terrible people that believe you have to earn the right to be a fan of being a second-hand voice to a character, while Japanese VAs feel honored to not only play roles, but have their fanbase. When you have to blacklist people for associating with someone whose most egregious crime they could find was a dad joke with a Jelly Bean. You best prey there’s no skeleton in your cloest, and as often to nearly every time. There’s a lot of them.
Posted 5 months ago Report
Link Quote Reply

@Lord WyrmSpawN @Cyborg_pony
Looking at it like this; It’s basically two teams going to play, but one team locked the other in the locker rooms then rushed to the field chanting “We won!” If you are SO SURE in your convictions, then why would you be happy the game was never played? Let’s be honest, it just looks like they knew they’d lose if the game was played.
They couldn’t afford another Johnny situation on their conscience Let’s be honest; most who hate Vic probably said the exact same about him, so with this revelation they breath a sign of relief saying “Yeah, we knew he was evil!” unlike all those other times pitchforks and torches were lit.
That’s The final takeaway, the being Irrational and in some cases rather Bigoted responses to anyone outside the acceptable position. Doesn’t really make one the “hero” in any situation. Oh, I ‘m sure they have their excuses ready to justify it as they often do when they harass people who don’t listen to the handful of the very vocal. Nothing says they’ll in the right like forced exile for hearing what the heretic has to say.
Posted 5 months ago Report
Link Quote Reply

tinyurl.com/dymbb3a
@Cyborg_pony
Yep. Like, I understand if you don’t like the guy, but people are acting like Vic fucked a 14-year-old fan of his in a seedy hotel room somewhere, when his only “crime” was saying some kinda-sketchy stuff.
Posted 5 months ago Report
Edited 5 months ago because: People don't need to hear my opinions, certainly not in this thread
Link Quote Reply

@Random-Rambling
And more ironically, they probably supported a person that did because they said “Vic Sucks”.
Posted 5 months ago Report
Link Quote Reply @♥♥Princess♥♥Celestia♥♥
Has anyone used her for “Trade offer” meme?
Posted 5 months ago Report
Link Quote Reply

The Bestia
@phoenixacezero
Found one. 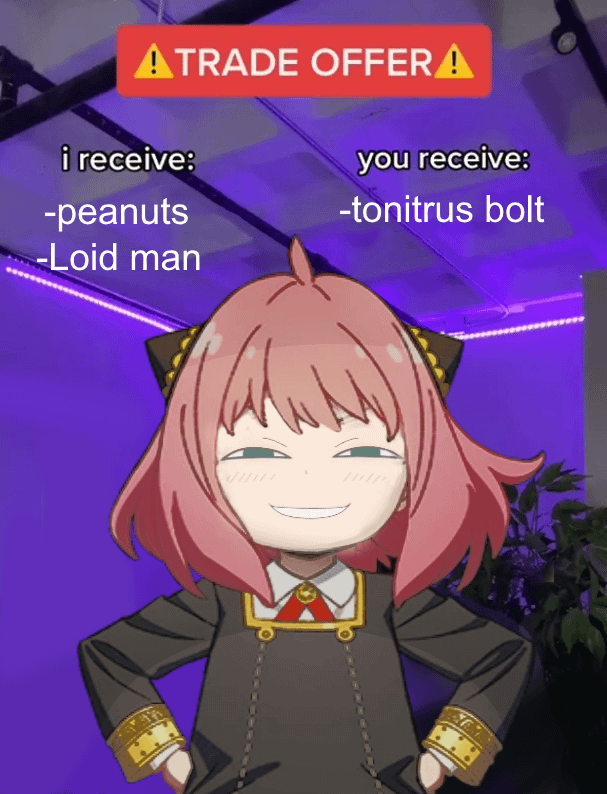 Dogs
Anya’s intelligence is definitely an interesting analysis. She consistently get terrible grades, but she’s all but stated to be pretending to be 1-2 years older than she is and attending a very tough school.
She seems dumb on paper but with that level of a handicap she’s doing surprisingly well.
Posted 5 months ago Report
Link Quote Reply 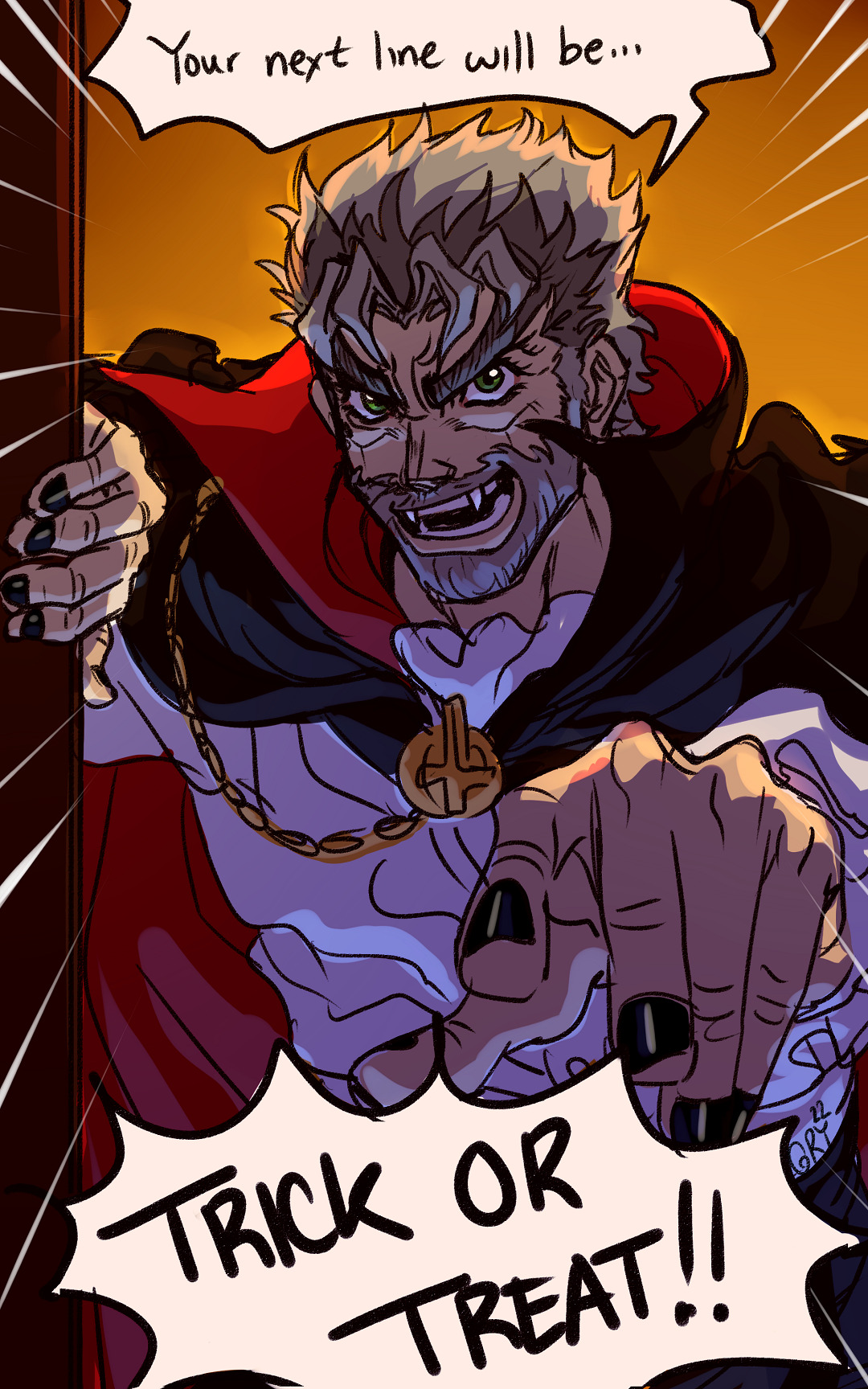 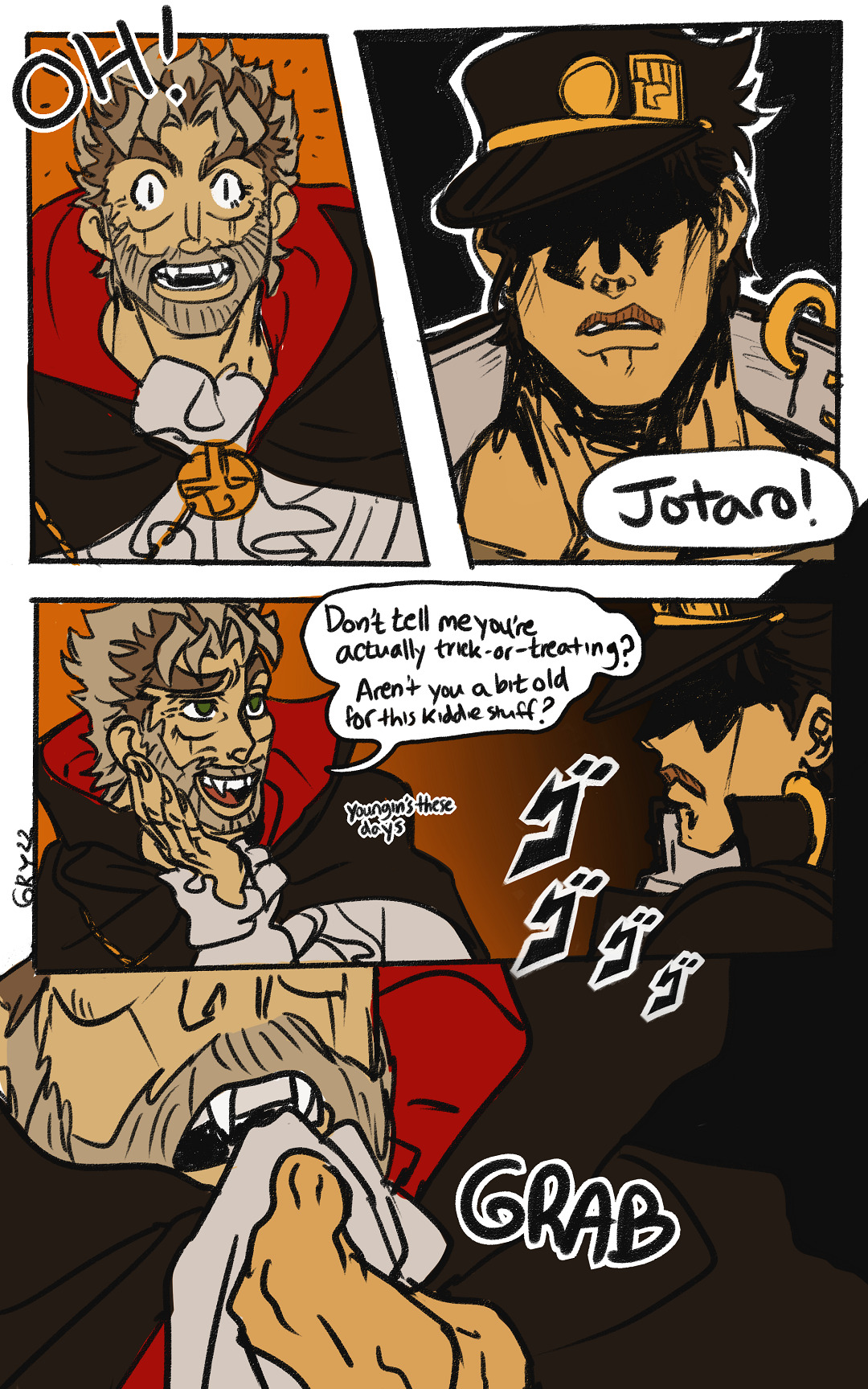 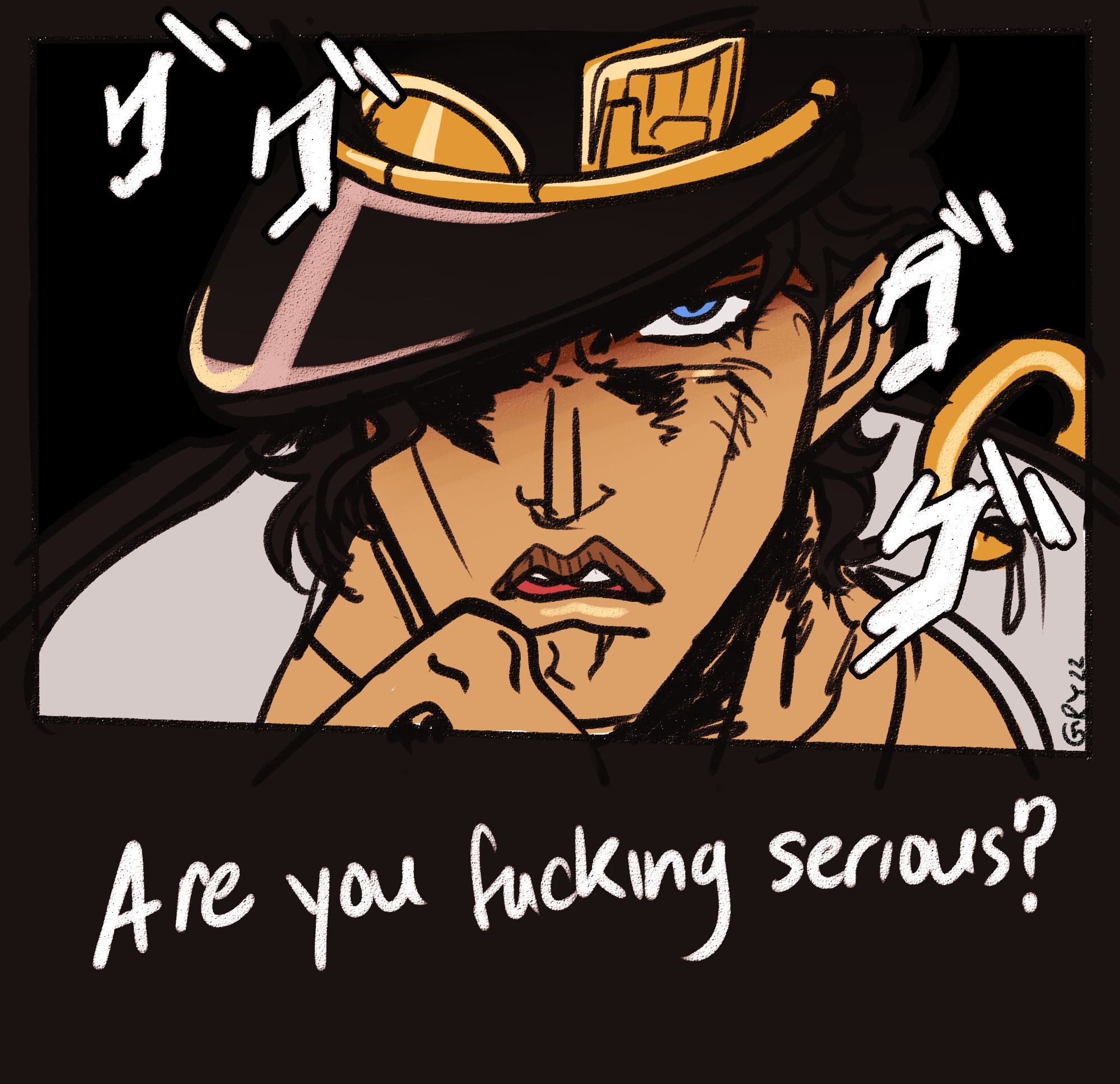 tinyurl.com/dymbb3a
I need this anime and I need it now. 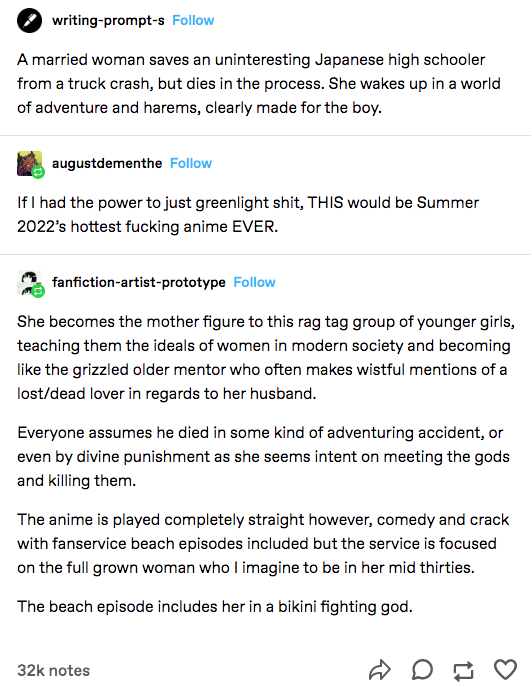 @Random-Rambling
Start Writing the manga. Do concept sketches. The last time something was greenlit like that, we got high guardian spice - and that was “worked on” when Adventure time aired.
Posted 5 months ago Report
Link Quote Reply
Interested in advertising on Derpibooru? Click here for information!