any way you slice it, 300 years killing slime is mediocre in every way, and doesn’t innovate in anything. It’s a slice of life, slow unexciting anime set in a world filled with stereotypes so that viewers don’t have to use brainpower to learn anything new, and just focus on the character interactions and not much else. Also considering it doesn’t have an ongoing arc, there’s no cliffhanger to hook you into the next episode either, and your motivation is really tied into the characters and your wish to see more of them.

It’s not even good in terms of animation, either. Character design? like any other. Humor? nothing that makes me laugh out loud because they’re rarely funny.

Introspection? okay here it is; I like it because it’s chill, and it’s inoffensive, and it doesn’t take much brainpower, and it’s cute. It’s not at all edgy, it’s not serious, and it’s definitely a feel-good series.

Das it. It don’t break no grounds, and it aint good. I’m okay with it, and why aren’t you? I just use these terms that ppl regulary use to communicate, the same way I’m using english right now, a language that I’m 100% struggling with, instead of my native language, so I can communicate to y’all.

@Holofan4life
How is that anime? I got a few videos recommended to me on Youtube about it. The spider girl is very cute.

So I’m a Spider So What is decent, but it has the tools to better than it is. The story is strong, and with better animation I feel we’re looking at one of the best Isekais of all time. Maybe even one of the best animes in the last 5 years. I still recommend watching it, though, because it’s highly entertaining despite the obvious shortcomings. Or at the very least read the light novels, which has a lot of character stuff the anime cut for time.
Posted 3 months ago Report
Edited 3 months ago
Link Quote Reply

Beelzebub is my favorite character. She’s so cool. She’s probably my ideal public servant figure. She’s genuinely nice, she’s very reliable, treats her workers fairly (okay maybe she also abuses them, for comedy) and practically knows anybody who is anybody. So if she can’t solve it on her own, she’ll hook you up with one. And then off you go on a quest to solve the problem of the week.

It’s also amazing how practically all of their problems can be solved through either overwhelming brute force, connection with powerful people, or a lotta money. Somehow the anime isn’t even being cynical about it, too.

It’s not bad. It’s just, eugh, not animated. Many still images are totally screenshot worthy and I’m not trashing the quality of the art (I never did) because they’re…on par with what you’d expect in 2021.

I’ve only been saying that it has nothing much to grab the viewers in, considering it’s almost literally a slice of life of an immortal witch who perpetually looks 17, with her also long-living friends and adopted family who perpetually look between 12 to 22.

There’s no drama. There’s no story arc. There’s no crazy skits, there’s no laugh out loud humor. I’m pretty sure there is a market for this kinda anime and I guess I’m in it.

…matter fact I think I secretly wished Equestria Girls were more like this, rather than PLOT! DRAMA! ACTION! COMEDY!
Posted 3 months ago Report
Edited 3 months ago
Link Quote Reply

Sunny Day Realtor
That’s kind of the thing. Being focused on character interactions and having a slow-paced, slice of life, episodic narrative is just as valid as having some epic, grand scale narrative where every episode leaves you leaning into the next. The latter is not inherently superior to the former, but based on your post at the top of the page, it sounds like a lot of your idea of what makes this series “bad” is that it is the former instead of the latter. It doesn’t fit into an overarching narrative-based thriller mold. It fits into an episodic, character-driven slice of life mold. That’s absolutely ok. It’s not magically worse for being as much.

Also, a lot of my favorite series I like specifically because they’re not complex and they’re just an overall good time. We can put our hands deeper into “what makes it work so well here?” just like we can for anything if we want, but it’s not necessary. The Paddington Bear films and the Princess Bride didn’t innovate for shit, nor did they have a super thriller-based narrative or do anything especially complex or groundbreaking. Yet those both have near-universal acclaim in film critic circles, pretty much purely because they did the “good vibe” bit so well. It’s completely valid everywhere outside of really try-hard anime critics online, y’know? You don’t need to emulate that to get your point across.

Also, don’t worry about language with me. I’m an experienced, high-class internet asshole. My toolkit is broader than needing to resort to cheap heat tactics like badgering people for not speaking perfect English.

So I finally got to actually properly watching the 1st ep of Ex-Arm da Anime for the second time.

Still couldn’t do it. It got me feeling terrible. I get cramps from cringing, and I get super anxious from secondhand embarrassment I had to pause multiple times to remind myself that I had nothing to do with its creation.

I’ve watched like, ten anime in my entire life but this has to be the most uncomfortable watch I’ve had yet. Second time isn’t any better.

“We wanted action that is never before seen in anime”
“…in order to do that we need to have freedom from gravity.”
“…I think we managed to create intricate sequences that weren’t possible in other anime”
“…As a result I think were able to put together something that looks realistic”

Unless you’re doing an anime in a place without any major gravitational field that pulls your character one way or the other, and thus they’re moving around with propulsions then I don’t see how you can have both freedom from gravity and be realistic.
Posted 3 months ago Report
Link Quote Reply

What are you talking about?
Posted 3 months ago Report
Link Quote Reply

The anime aired in March 2021 but I never really took a look at it because it was just dreadful. Only recently did I take a good look and I’m not okay with it. Not at all.
Posted 3 months ago Report
Link Quote Reply

Another PV of that anime based on Abraha’s siege of Mecca.

Hm. So anyway in Islamic lore, the siege ended with Mecca side actually losing the fight and fleeing, but Abraha’s side being absolutely defeated anyway.

Described in Surah Al-Fiil, Abraha got stopped because apparently Allah intervened by sending an ‘Ababil (a flock of birds or something) that carry stones of sijjil (I don’t know what that is) and dropped them on the elephant army, causing them to be dying on the ground looking like a grazing field whose grass was has been eaten by cattle. 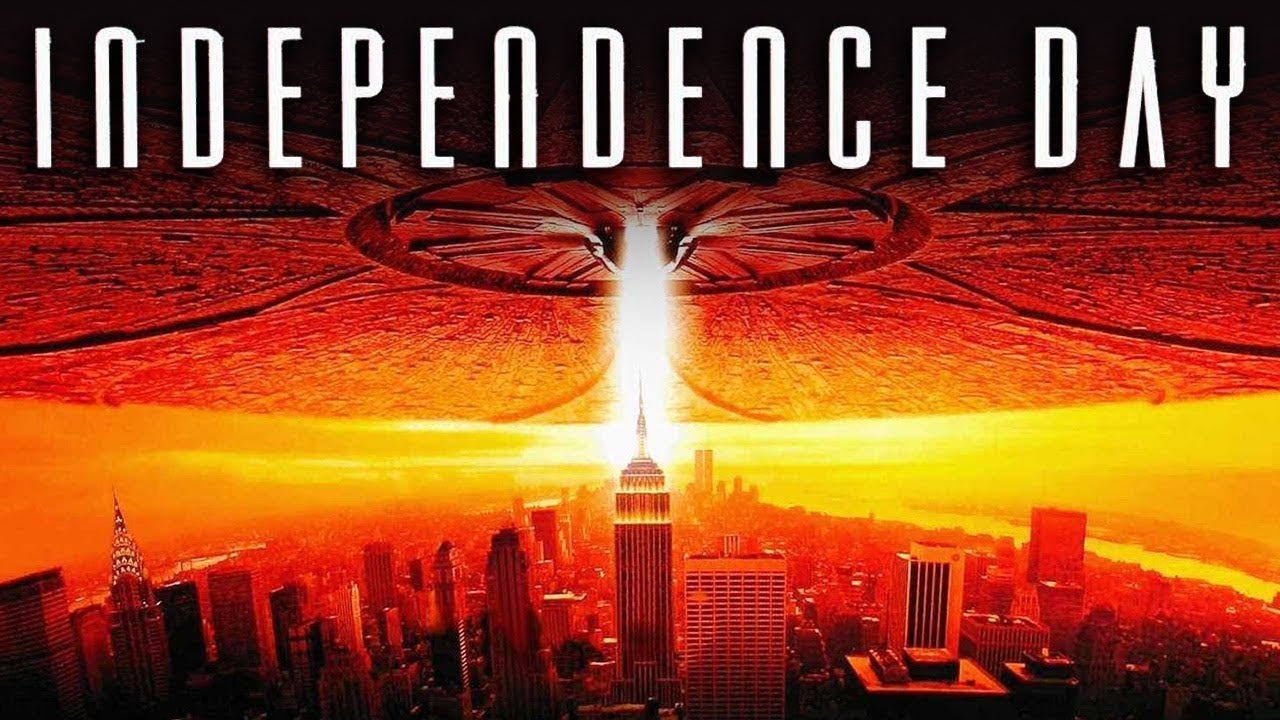 I II II L
I heard the last episode of So I’m a Spider So What is getting delayed. Hopefully that means we can have better animation.
Posted 3 months ago Report
Link Quote Reply

I II II L
Anyone else notice the Freddie Mercury reference with Yamada Tae when she was riffing with the crowd?
Posted 3 months ago Report
Link Quote Reply

I II II L
@Dustcan
The ending to Panty and Stocking is a mindfuck as well.
Posted 3 months ago Report
Link Quote Reply

@Holofan4life
Yeah, and here I was thinking Tae’s demon hunting manga was going to be the craziest thing to come out of this season. I wonder if their “Zombies vs. Aliens” April Fool’s joke was a deliberate teaser or something they just decided to run with after the fact? Baby I'm the Trouble Man
@Holofan4life
Pretty much every Gainax show has a mind#### ending. Something I’m glad didn’t carry over to Trigger.
Posted 3 months ago Report
Link Quote Reply
Interested in advertising on Derpibooru? Click here for information!