Witch Dagger!
@dt
I couldn't help it once I saw it.

Carole and Tuesday ep 11. This ep was definitely a step up from last couple of weeks. The character bits were better, the offstage drama was more interesting, especially between C&T.

The performance was good, as usual. But this show has generally been better as an immediately enjoyable aesthetic experience than an emotionally heartfelt story, and it would be nice if the character bits were as good as the music. The theme about artifice versus sincerity hasn't been that compelling, but a more humanized story about simpler conflicting philosophies could work better.

Sarazanmai ep 11. So, that's done. Probably the biggest mystery left is why the "main" studio, MAPPA, was hardly a factor in its production. Lapintrack managed the production of every episode and every special sequence, and even co-wrote it all. MAPPA had one episode director sort of affiliated with them and cleaned up one episode. Yet MAPPA is credited in every ep.

As for the ep itself, on first viewing, it felt kinda underwhelming. I plan to rewatch the last two eps before giving my final verdit.

I II II L
@dt
This episode may be better, but nothing will top the gloriousness of the motherfucker song.
Posted 1 years ago Report
Edited 1 years ago
Link Quote Reply

I II II L
I'm friends with this guy named DaLinkster and he used a 3D printer to make chocolate anime thighs. 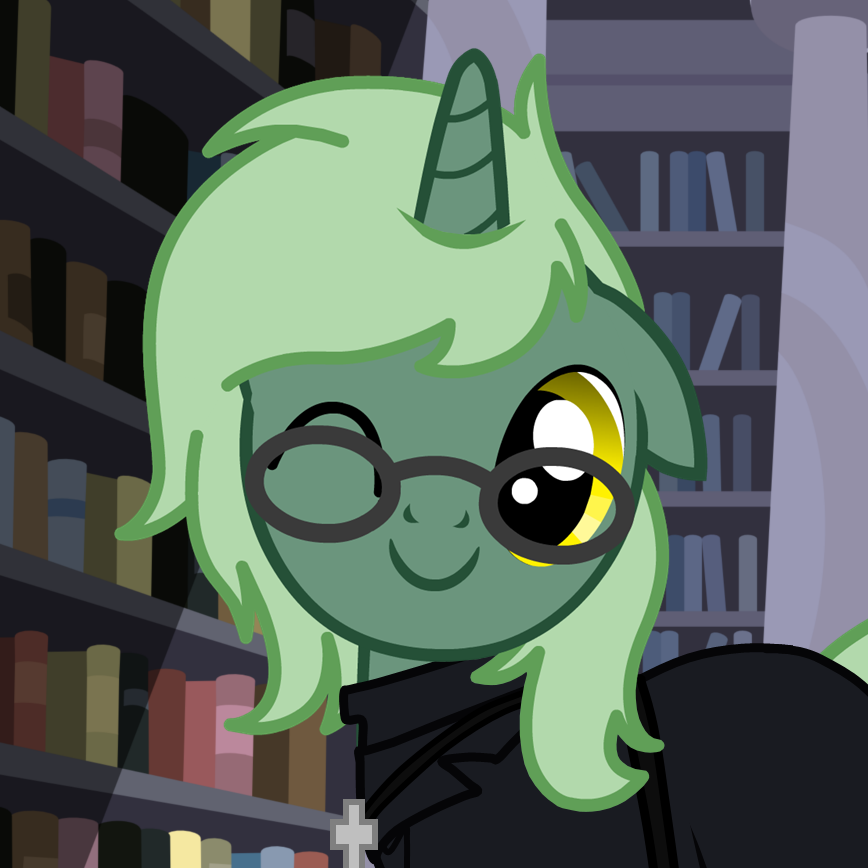 Sweet F.A.
I hope I never see Todoroki smile again. This is terrifying.

Abandoned By Hope
So it's a very effeminate boyish voice, then?
Posted 1 years ago Report
Link Quote Reply

DeathCloud
Agent of Shadows
@dt
Actually you criticize anime for that since most time those guys sound just like girls or much younger boys. At least not in case of Megumi Ogata you can puff off masculine voice really well in Shinji example.
Posted 1 years ago Report
Link Quote Reply

No Thank You
@DeathCloud
I do not, but I get what you mean.

My point of contention is, why is anyone freaking out at the idea of a woman voicing a male character in 2019. Happens all the damn time.

That's not my issue. Tons of girls voice male characters and they sound like boys. Shinji is voiced by a girl and doesn't sound like a boy. He sounds like a girl.

I II II L
I just finished watching Love Live and Love Live! Sunshine!! for the first time. Because of this, here are my honest, somewhat rambling impressions. Or, how Holofan4life decided to join the bandwagon and embrace Idol Hell.

*Maki is best girl of the whole Love Live franchise. Why? Because she's a tsundere.

*The four best developed characters in my opinion were Maki, Nico, Eli, Dia. Of them all, I felt Nico was the most well written character.

*I love Yohane. She's like Satania from Gabriel Dropout if Satania was an idol girl.

*I feel Chika is a better protagonist than the main protagonist in Love Live, whoever it was.

*Nico's mom is hot. I Nico Nico Need water because she's got me sweating.

*I was surprised there wasn't more of an emphasis on singing. Both shows had songs, but I was expecting at least one new song per episode. It's not a bad thing, it just surprised me.

*I love Chika and her obsession with oranges.

*I like how two episodes in season 2 of Love Live! Sunshine!! focused on two characters outside the main cast.

*Episode 11 of season 2 of Love Live! Sunshine!! nearly made me cry at the end during the scene involving Mari.

Anyway, those are my observations! I hope I did my Rubesty!

No Thank You
I am told that the iconic "I'm fucked up" scene was translated as "I'm the lowest of the low."
Posted 1 years ago Report
Edited 1 years ago
Link Quote Reply

I am told that the iconic "I'm fucked up" scene was translated as "I'm the lowest of the low."

Though I understand why they wanted to cut the profanity.

No Thank You
@Random-Rambling
I think it's more likely that they just got a translator who doesn't know anything about Eva. It's a literal translation of the line, but it misses the point.


This is, so far, my favorite thing from the Netflix release: