@DarklordYuri
It's Netflix US, so it'll have both.

Hyouka ep 15. The actual mystery of this arc is getting going now. This would be a gripping phantom thief story, except the show has consistently had anticlimactic conclusions to its mysteries (it's the journey, not the destination) so this probably won't be anything really dramatic either.

Eru took the first shot at development this ep, trying to put what Fuyumi taught her to work. Predictably, it doesn't. The shot of Satoshi talking about the thief's adherence to their own rules while the camre was right on Eru was pretty poignant. Eru just can't be Fuyumi. (And really, she doesn't need to be.) Fortunately, her adherence to her own personality and her trust in Togaito was rewarded, so that was a win at least.

I still don't get the point of Tani. Why is this guy in the show so much? Why did he just decide he's Satoshi's rival? Satoshi already hates himself plenty, he has Mayaka pushing him to be better, and Hotaro is already sort of Satoshi's rival. He dun need this new guy.

Speaking of hating himself, Satoshi really set himself up for a fall here. Satoshi never tries because he knows he's going to fail, and it really hurt to watch that fear be validated. He realized that Hotaro will eventually embrace his talents that Satoshi is so jealous of. But instead of trying to hinder that, he reaches for his own higher goals, and I greatly appreciate that. Fight on, Fuku-chan.

Mayaka's situation is getting more complicated, and I do love complications. Not only is she feeling the same sort of insecurity that Satoshi feels all the time (If your best is never good enough, why try?), but she just learned that the person who symbolized everything she hates might be more complex and sympathetic than expected. This feels like Hotaro's encounter with Fuyumi, and his realization that the world and people are more complicated than he thought.
Posted 1 years ago Report
Link Quote Reply


What is your opinion on Todoroki? He's my favorite. I like sympathetic protagonists with sad backstories.


I haven't heard his backstory yet. So far, he just reminds me of Zuko.
Posted 1 years ago Report
Link Quote Reply

Hey, remember the time when you posted about killing reviewers who think Senko-san is garbage? (It is garbage, btw.)

No Thank You
@Penguin Lagann
No.
Posted 1 years ago Report
Link Quote Reply

Tag-Bot
Alright, let's stop that there before it goes any further.

On-topic:
Read through the My Hero Academia manga cuz I couldn't wait for the anime. No spoilers, but I'm REALLY looking forward to the arc in Season 4~

Additional random cuteness from the arc:
This isn't canon, but I choose to believe it is.

Sweet F.A.
@dt
…I never posted about that? I legitimately have no idea what Senko-san is. In fact, I just looked through all my posts on this thread and could not find anything about me posting that.

[screams in German]
@dt
Cute anime are traditionally trash anyways. It's part of the genre.

Watch it once, like it at the moment and you forget it instantly. Like trash being thrown out. It has no lasting effect on you other than giving you a brief moment of positivity and then wasting your time.

The faster people admit it's trash they liked, the faster we can get over with it.

[screams in German]
@Random-Rambling
Any anime/cartoon we watch is for escapism. That alone isn't going to cut it. You can't just put everything on "escapism". We call that "having no standards".
Posted 1 years ago Report
Link Quote Reply

No Thank You
@Scrabbleman
No, I disagree.

First all, my main point of contention was Holo posting about killing reviewers. That's the big thing. Apparently, that is not where some of us draw the fucking line, and I'm the crazy one for saying it's not okay.

And Holo's post came after all of that. He knows those happened, he's the one posting about it. So no, I'm not going to get over it.

I think it's much better to actually think about what part of that trash resonated with you. I mean, maybe it's because you are a pervert but that's it own can of worms. But maybe you like the themes, the story, the character development, the animation, whatever. You can acknowledge the "trashy" parts even it's not necessarily the part that you liked.

The point of that saying is that "Trash has value." It might not have value to you, but it might have value to someone else who has different beliefs, experiences, and taste. And just because they liked a trashy show doesn't mean they like or agree with all of it.


But here's the problem with guys like Holo who have no nuance: They can't accept that there's anything wrong with what they like. Everything about it great and wholesome. Every line, every frame is perfect in every way. They don't want to think about it what works for them and what doesn't. They just don't want to think. So they instead attack people who dare claim their beloved masterpieces are flawed in any way, because they can't defend it in any other way.
Posted 1 years ago Report
Edited 1 years ago
Link Quote Reply

Personally, I despise cute anime. They make me mad whenever I watch it, so it doesn't really make me feel better. And since there's so many of them, I usually don't watch much anime nowadays because of it among other things. I'm literally avoiding most anime like a plague.

I get why people like them and while the logical side of me allows them to like it, the emotional part of me gets angry all the time about it. So yes, people are allowed to like them. I won't have much positive opinion on them but hey, we can't please everyone.

No Thank You
@Random-Rambling
I get what you mean, but I do think anime and stories in general can (and should) tell us more than just what we want to hear.

I do understand that most anime are these ephemeral experiences, but I think the number of titles that are better than that are more than people give anime credit for.
Posted 1 years ago Report
Edited 1 years ago
Link Quote Reply

Tag-Bot
Personally, I tend to enjoy cute/moe kinds of anime because it creates a nice balance for me when watching the more darker kinds of stories.
I tend to really emotionally emphasize with characters when watching/reading something. Feeling the emotions they feel. So when there's suffering or depression, it really gets to me.

It's nice to sit back and just watch something peaceful and cute.
Like Everyday school life
Or just Someone working at a regular job

Sorta makes you appreciate the good things in the world before going back to a show that is showing the bad things in it.

Witch Dagger!
@Zeb
Yeah and that's why there is the saying: Variety is the spice of life.
Posted 1 years ago Report
Link Quote Reply 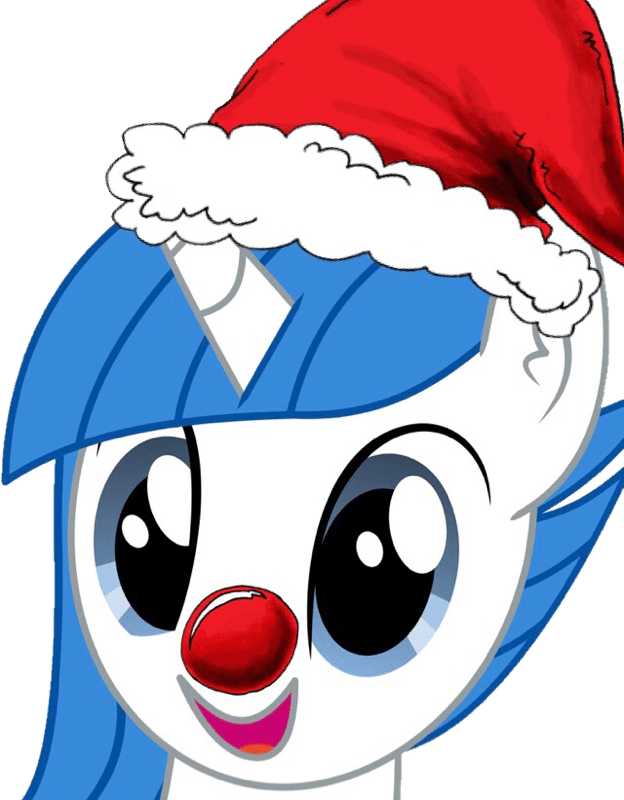 Yuri is best girl
I've watched quite a lot of stuff over the past few days — episode 6 of Senko-san, the rest is of Made in Abyss and Baka and Test, episodes 3 and 4 of School-Live, episode 7 of Isekai Quartet, the entirety of WATATEN!: an Angel Flew Down to Me and A Silent Voice.

Again, I don't have much to say about Senko-san — the episode was cute and relaxing, like always.

Made in Abyss is now in a three way tie as my favourite anime of all time. It started off a bit slow (but I still really enjoyed the first few episodes), but it got better and better with every episode. The relationship between Reg and Riko was my favourite thing about the show (excluding the breathtaking visuals).

Episodes 10 and 13 were even darker than I was expecting though. The elevator scene in particular cemented Bondrewd as a complete monster. I know it doesn't take much to make me cry, but it's been a long time since I cried as hard as I did during episode 13. Also, it's a bit of a shame Nanachi was introduced so late.

Baka and Test was amazing. As far as comedies go this was my favourite. Season 2 did have more drama than season 1, but it was still great. I especially liked the 2 flashback episodes.

It was nice to watch more School-Live. It's been ages since I've seen the first 2 episodes, but I still really like this show. I'm starting to get a feeling that Megu-nee is dead though…

Isekai Quartet continues being great. I love the comedy and the character interactions in this anime, and episode 7 had plenty of that. Hamsuke is the character I least expected to appear in this show though.

Wataten is by far the cutest and most heartwarming anime I've seen. I am a big fan of cute stuff, so I of course loved it.

A Silent Voice has surpassed all of my very high expectations.

I loved nearly everything about this movie — the story, the characters (especially Shouko), the soundtrack, but especially the dub. Shouko's English VA did an absolutely fantastic job and was the highlight of the movie. The only thing I didn't like about the movie was Ueno, but damn was it satisfying when Shouko's mum slapped her. Also, it probably goes without saying that I cried. A lot.