@MoogSourceVermona
Can I stay with derpibooru, forever? Thank you for actually making me feel as though someone would actually be interested in me.

As for the topic of "futa" and such. If someone here were to actually want to find someone that is intersex, be it mtf without the vaginoplasty(aka "shemale"), or someone wanting to find someone that is ftm without the final surgery(aka "cuntboy"), it's not that we're uncommon it's that blame the crazy assholes you know of that go around saying that they'd shoot us. It's not that we're uncommon, the crazies out there who really would go around shooting glbt scare us so far into the closet we miss narnia.
Posted 8 years ago Report
Link Quote Reply

The Fluffiest
I suppose another fantasy would involve transformation. Being able to casually shift forms (including genders) as your mood suits you. Being able to transform your partner into their hearts desire. :3

On a less cuddly note, I'm also a fan of fictional sibling incest. Or just in-chacter pretending to be siblings. Twins especially. Self-cest with clones and stuff works. But when it comes to that kind of stuff, I get more picky with the mood. Cuddly and intimate, or carefree and casual. Incest + grimdark = nooooooooooooo.
Posted 8 years ago Report
Link Quote Reply

Alexis the Queer Witch
@cb5
Anyone who judges someone by what they're into, unless it's something really crazy like necrophilia, or pedophilia, is not welcome anywhere near me. Judging people like that is just plain stupid.
Posted 8 years ago Report
Link Quote Reply

The Fluffiest
@GargantuanBass
She hits many of my kinks but good, yes.

Chrysalis, Applejack, Pinkie Pie and Lyra are probably my favorite pony preds. (unsurprising, since I've drawn all four) I love the idea of changelings being able to swallow someone who enjoys being prey and continuing to bask and fatten up with the constant influx of love. I wrote up an entire species of naga-type aliens that do the same sort of thing but with general body heat.

Nagas are pretty damn sexy too. The coiling, the snakey talent for swallowing things larger than they are. They're also fun as prey, you just keep swallowing and swallowing as they curl up inside you.

But yeah. Pinkie Pie and Applejack (and by extention the other Apples) are confirmed to be big eaters, which pushes them into pred territory for me. Pinkie had the cake scene, and AJ got the "appetite of a full grown stallion" (unf) line.

Another fun thing for doing with vore, if you go the absorption route, thats extra fun with ponies. Gaining their cutie marks and talents. Or at least just the marks, wearing them on your flank like a trophy until its time to let them back out.

Foodly feeding is also fine, as is pregnancy though in that case you have to be more gentle. Anything that involves a big, rubbable belly is relevant to my interests. Even if it doesn't involve vore or inflation or anything, splayed out on their back, offering off that soft, fuzzy tummy for hands/paws/hooves and faces/muzzles to rub against. Eeeeeeee ♥
Posted 8 years ago Report
Link Quote Reply

@dt
I knew you were gay for Silver Spoon.
Posted 8 years ago Report
Link Quote Reply

vibing in high frequency
Consensual sex in the missionary position for the sole purpose of procreation.
Posted 8 years ago Report
Link Quote Reply

Here's my list of fetishes in no particular order. I admit, some of them are a bit paradoxical.

"Consensual sex in the missionary position for the sole purpose of procreation."

Oh god, I thought I was the only sick weirdo with that fetish! o_O

Alexis the Queer Witch
@DragonRanger
You can have characters as a fetish? Hmm, well I'm a Milky Way fan as well, because of her crotchboobs, that stuff looks hot to me. And also you must really like Honey Dip, if you're into characters that wanna do it every 10 seconds.
Posted 8 years ago Report
Link Quote Reply 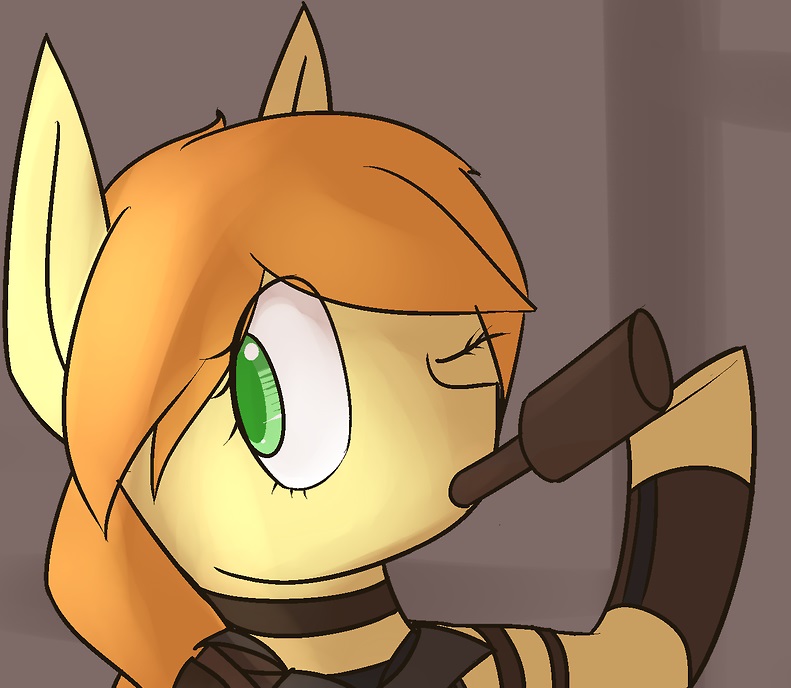 Un*belly*vable!
Tummies, (almost) all the tummies, be they sleek or chubby or bloated (within realistic/reasonable thresholds);
Be they rubbed, massaged, used as pillow, shaved and razz'd, tickled, kissed, poked or nuzzled (particularly if recipient is both confused and aroused by it or being dominated in doing so)

@MoogSourceVermona
I like milky way as well, not cause of her crotchboobs, but rather I like her oc.
Posted 8 years ago Report
Link Quote Reply

Huh, no one related to my first fetish, i guess i won that round.
Posted 8 years ago Report
Link Quote Reply

That's all I got.

Alexis the Queer Witch
@cb5
Most people are like that, though honestly I always did have a crotchboob fetish, so yeah it's obvious that I like Milky because of her really gorgeous tits, but she is a nicely done OC, besides the crotchboobs.
Posted 8 years ago Report
Link Quote Reply
cb5

@MoogSourceVermona
I'm kind of on the fence when it comes to crotchboobs. Sometimes it's awesome, sometimes it's not.
Posted 8 years ago Report
Link Quote Reply