CHS, Class of 20XX
@Dex Stewart
HULK SMASH PUNY BONE MAN!
Apparently Le Musclor Sauvage is based on the nigh-mythic “Wonder Bread He-Man” toy from 1983, so called because it was long believed to be part of a cross-promotion between Wonder Bread and Mattel. (This was later shown to be incorrect.) But that toy was later turned into an actual character, “Wun-Dar”, who also appears in MOTU: Revelation.
That’s double-dipping. He’s double-dipping.
Posted 7 months ago Report
Link Quote Reply

Ecto-Phase,Activate!
@Background Human
He-Man probably will barely be in it. I’ve heard Evil-Lyn will be the focus.
Besides, we already got an overmuscled He-man. 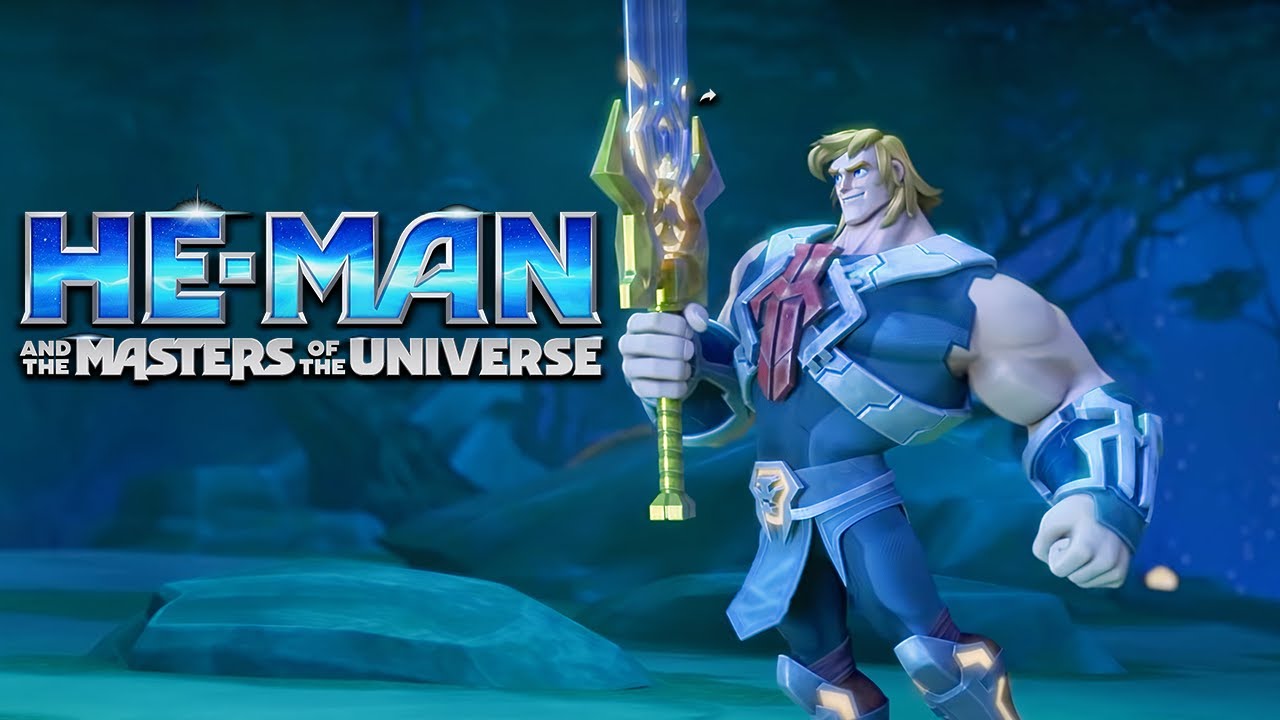 @Dex Stewart
He’ll probably be taught a lesson and give up his power to someone else because he’s unworthy now for whatever reason.
Kevin Smith Lied. Adam Died.
Posted 7 months ago Report
Link Quote Reply

@Dex Stewart
Ehh i mean having Adam transform into a mindless brute as some kind of consequence of his self doubt over his approach of using his power to enact clever but non lethal means of victory could be interesting, could do a whole what’s so funny about truth justice and the American way thing by pointing out that being the big dumb brutish asshole people like Cyborg think he was supposed to be would have made things worse so the real adam needs to come back, there is plenty of potential there,
Posted 7 months ago Report
Link Quote Reply 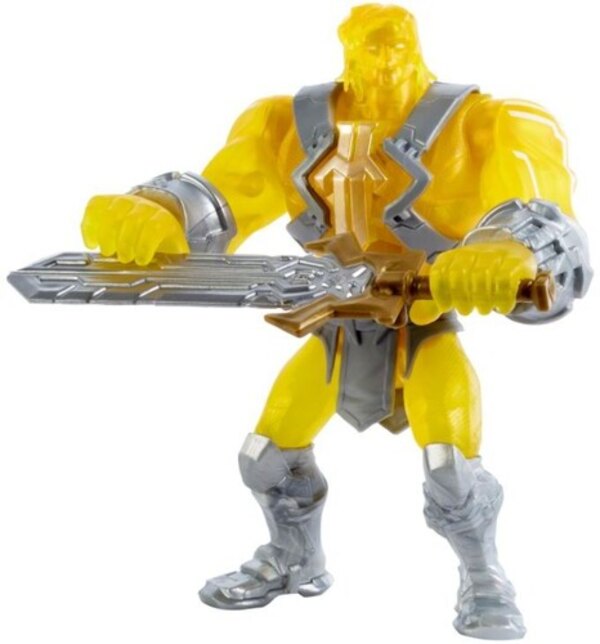 Part-time Pizza Cat
Katey Sagal, the VA of Leela from Futurama was struck by a car today.
She’s alive and, as far as I know, in good condition.
Posted 7 months ago Report
Link Quote Reply

Cute wittle skunku
@Cyborg_pony
I honestly hope they make her less bitchy, at least.
Seriously, she was still nasty to Adam in afterlife land, after he sacrificed himself, which really didn’t make her look good. Some would argue it’s just a “character flaw,” (to keep her from being a “Sue”) but not a well executed one, and she never grows, or learns, nor gets better.
Only thing I like about the series is the art/animation. The rest of the series is kinda ehhh…
Posted 7 months ago Report
Edited 7 months ago
Link Quote Reply

Est. Late 2010s
I can’t believe most people who worked on past Disney TVA shows moved to Netflix. It’s like they wanna screw with my crossover AU (if it becomes real in another universe) just because they jump ship to another company after working on that company.
I understand, they have their reasons and change happens. But still. It’s like being forced to hire crews who don’t understand the shows that ex-DTVA members do. (Similar to what MLP did post-Season 3)
Posted 7 months ago Report
Link Quote Reply
Background Pony #4CF4
@Hollowfox Jaeger
Uhh?
😕

Ecto-Phase,Activate!
@Beau Skunky
I liked Scare Glow and that was it.
The cgi cartoon is pretty good. It’s an even bigger departure than even Netflix She-ra was, but that makes it stand out as its own unique entity. Maybe current installments should focus more on being their own thing, instead of trying to continue a previous series the people in charge don’t even like.

Est. Late 2010s
@Background Pony #4CF4
Yep. Most people who previously worked for Disney moved to Netflix.
Such as Rob Renzetti, Frank Angones, Amy Higgins, Todd Casey, Sabrina Cotugno, Daron Nefcy, Alex Hirsch, Shion Takeuchi, Jed Elinoff, Scott Thomas, Colleen Evanson. Yea, that’s it.
We all know that Hirsch and Takeuchi went to Netflix. But the reveal that Higgins, Evanson and Angones moved to Netflix was from Kid Cosmic. Nefcy worked on an Andra Day music video for We The People and Cotugno’s Twitter account bio was changed from Disney to Netflix.
In case you ask what’s the problem, it comes to crew change, which lead to problems in longrunning shows since new crew members that the veterans don’t know, do not seem to understand what made the past seasons work. But the real problem is that, it just messes with my imaginary Disney crossover AU when it comes to crew involvement.
At least in anime, most animators and writers are freelance.
Posted 7 months ago Report
Link Quote Reply

But the real problem is that, it just messes with my imaginary Disney crossover AU when it comes to crew involvement.

@Beau Skunky
Damage is already done. The show died a few days after release. No one’s coming back like the what happened with the :ast Mary Sue to the Ruse of Palpatine. Not to mention the numerous lies and attacks levied by the showrunners. For being a “love letter” to the fans of the classic 80’s show, there sure was a lot of spitting in their faces and essentially at lot screaming “We hate you. The world hates you. This show was never for you!” that went on.
It’ll probably go just like I predicted and the ones that are so far up their own asses can’t admit to being wrong, so they’ll double down as I except. To put it another way
Posted 7 months ago Report
Link Quote Reply

Ecto-Phase,Activate!
@Cyborg_pony
There were a lot of people who seemed to like it. The problem was that most people who liked it were like, “It was okay, I’m not a fan though.”
So the overall opinion is “meh”.

@Dex Stewart
That still didn’t translate well, since like I mentioned, it fell off the top 10 with a week if not less. A”Meh” show about something that was hyped to be this great epic conclusion isn’t good. Plus, that Livestream Smith did after the premier where he locked the comment speak volumes.
Posted 7 months ago Report
Link Quote Reply

@Dex Stewart
Yes he did. You could see the chat scroll by and then… BAM! blank. The comment section went SCORCHED EARTH! on him which was very much deserved as the entire thing was just a fart sniff about how great he was for turning a strong character into a whiney teenager who isn’t mature enough to handle that which she believed she’s entitled to.
Posted 7 months ago Report
Link Quote Reply
Interested in advertising on Derpibooru? Click here for information!