Another Cringe Thread About Bronies in General. (Possibly NSFW) 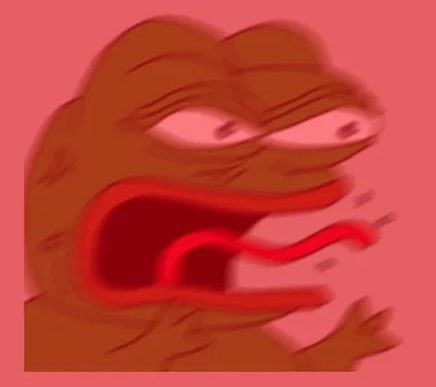 Since a mod locked the previous thread a month ago, I figured we'd continue showcasing the worst of the MLP fandom here. You can talk about whatever cringy member of the fandom you want, but be sure to stay on-topic. Derailing from the original topic is the reason why the first thread got locked to begin with.

As a side note, those who want to see more brony cringe should check out this Tumblr blog I found called The Entitled Erratic Equine Egotist Blog (formerly known as Ick No Anticorns). Most of the newer posts are about Lily Peet and one of her whiteknights named Ephrom Josine, but there's plenty of cringe from other bronies as well.
Posted 3 years ago Report
Link Quote Reply

@saturnstar14
If it's actual useful feedback, we tend not to delete those comments, even if they're a bit harsh.

The comments on >>1420925 were just some angry person who kept hurling insults because of recent drama. I know it looks like it was two different anons, but they were the same person. That guy actually has a history of insulting artists, sockpuppeting, etc. And I noticed this morning that out of some 1600 downvotes he had, 90% of them were from six artists. He downvoted almost every image you drew, almost every image three other artists drew, and then about a third each of two other artists' images. So now he's permabanned, and all his votes got wiped and deleted.

Christian Chandler, the notorious and infamous autistic brony is risking losing his home after he wasted his estate taxes money on toys and his lastest get-rich-fast scheme, as usual, failed.

He wanted to sell his classic stripped polo shirt on $25,000 under the excuse it was a very important piece of american's "Christory" despite the shirt itself being faded, stained, semi-rotten and broken beyond repair before and after Chris' clumsy attempt to fix it to increase it's selling value.

For the record, both him and his mom are hundreds of dollars on the red thanks for their combined addiction to compulsive buying, lack of planning and delusional belief that the internet will pay their bills because somehow the entire planet owes them an easy living for life.

Right now, Chris and his mom have roughly a month to make enough money to make ends meet and to pay their property taxes. However, Chris still violently refuses to get a job and keeps burning money on useless crap he doesn't even needs, so as the CWCwiki says, the final days of the Financhu Crisis saga are drawing close.
Posted 3 years ago Report
Link Quote Reply

GOKAAAAI... SILVER!
From the old thread:

DakariKingMykan, well known for being infamously cringey in several other fandoms like Digimon. To be specific, he was a DavisxKari shipper, hence the name, and is still bitter about Adventure 02’s ending to this day and believes that no one has the right to any happiness because his happiness was "taken from him" by Adventure 02’s ending AND the ending of the 2003 Teen Titans cartoon. So naturally, he joined the brony fandom and started writing these "Starfleet" fanfics where everyone is a psychotic, murderous, unsympathetic jackass and Mary Sue OCs constantly defeat the OOC canon characters because he believes that friendship is "evil". And there’s also some seriously sexist undertones in them as well.

He’s also your typical "refuses to accept criticism" person and has always been that way.

Basically, he was the proto-Chris-Chan.

GOKAAAAI... SILVER!
Closetbrony16, a notorious sockpuppeter around here, who would upload shitty memes on all his accounts and argue with himself on them. I forgot what his other accounts were, but he was eventually moonbanned a few years ago.
Posted 3 years ago Report
Link Quote Reply

He's now begging people to give him money so he could buy the lastest gaming consoles, plus he tries to spin everything he see as a racist and sexist attack against him because of course he would do that.

What's with autistic people and their self entitlement to free stuff and other people's money.
Posted 3 years ago Report
Link Quote Reply

Okay, I guess.
@Corrderio
And the guy admits to have a job, since he's talking about tax refunds. So why can't he save money to buy his own stuff instead of begging for free money?
He lives with his parents, so bills and budgeting isn't a problem for him.

I'm outie 5000
@Anonycat
My guess is just like CWC his money management is horrible.

Anyway….
This image is blocked by your current filter - click here to display it anyway

Okay, I guess.
@Pacific Glow
Most of them were just lotion squeezed on a toy.

And then he went full Godwin's Law, said that he and other like-minded folks are the "true fans", and basically made himself look like a total lunatic.
Posted 3 years ago Report
Link Quote Reply

I'm outie 5000
@Jarkes
I see. I could have sworn someone at some point wrote an essay on EQG that gave The Dead Sea a run for its money on salt content.
Posted 3 years ago Report
Link Quote Reply

Bababooey
Ever heard of a user named Kwark85. This guy is in complete denial about Alicorn Twilight, and years later after Season 3. He's still doing this. Well, kinda.

His last post of this shit was in October 2016

And a few other posts from him, And this guy calls himself an MLP elitist. He denies anything past the Faust era and has a hateboner for EQG. "MUH TRUE MLP FANS" 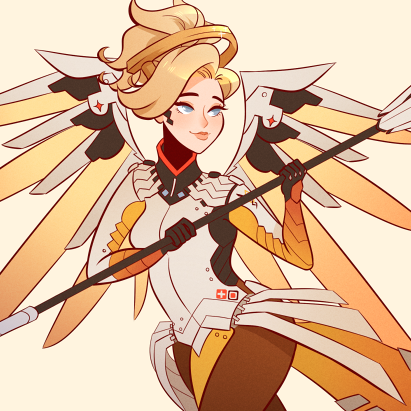 I don't like alicorn-Twilight either, but that reply, holy shit.