You laugh, you lose.

/q As it turns out, a train is a noisy metal monster that eats coal and takes ponies to different places. When Topaz managed to pry me from the ceiling at its first blast of noise upon reaching the fort, I found myself immensely concerned. This beast was smoking like a dragon’s den, consumed rocks, and ponies were just climbing inside? Absurd. Disgusting. What if this ‘train’ decided to digest us? I adamantly refused to approach it, and Topaz settled for dragging me from my room as she explained that it was not actually alive, though I could very clearly hear it breathing. /q 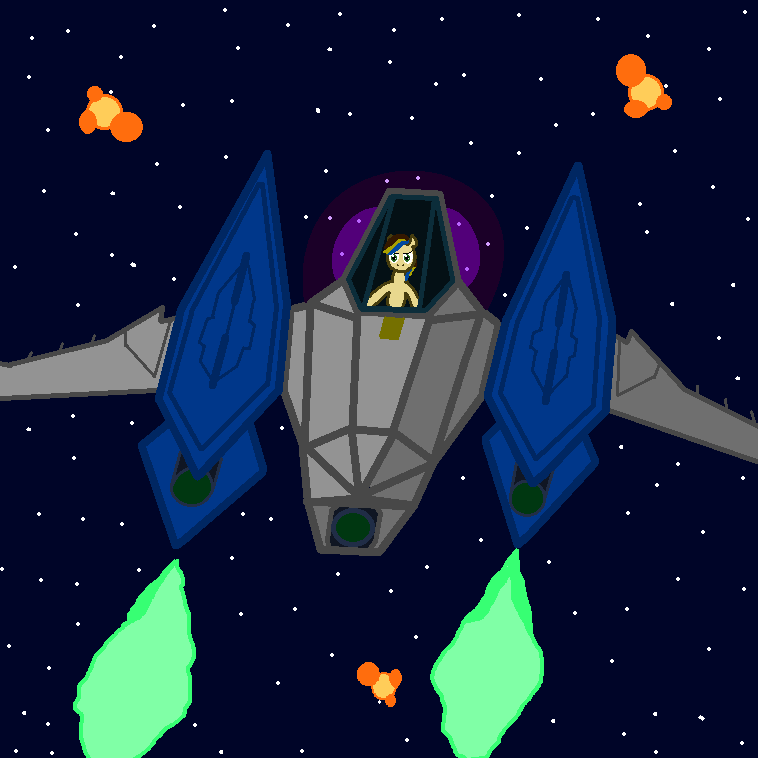 Admiral Stone
@northern haste
Is that… Hades? In a princess dress? snorts while holding back laughter
Posted 2 months ago Report
Link Quote Reply 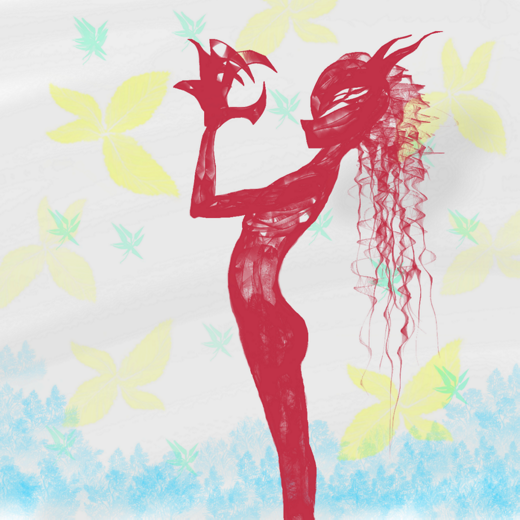 Ecto-Phase,Activate!
@Count Adramélekh Sear
If I may nerd for a second,Jedi master Ki-adi Mundi even has a wife…or two,or three…His people's births are scarce so all of his people are encouraged to procreate.
I even know one of his wife's names,Mawin.