No, you're a ponyloaf!!
Had a friend who was heavily betrayed recently, it also involved a Manipulative Sadist.
Posted 2 years ago Report
Link Quote Reply 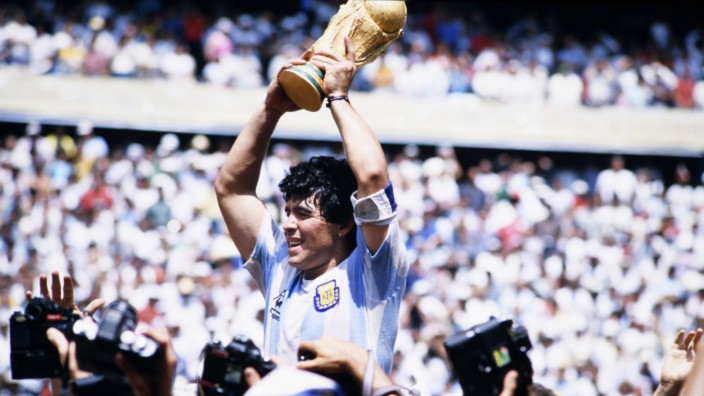 Legends should not die at 60 years. And especially not legends that we hated so passionately that they became role models for us. One lion you could love is worth more than a thousand sheep following you. (sigh)

Part-time Pizza Cat
2020 was so bizarrely awful that fucking JibJab was brought back to life with their Year in Review.

2014 was the last one they did, but the that was after 3 years of a different style. The last actual one of the original style was in 2011.
Posted 2 years ago Report
Link Quote Reply

Sweet F.A.
Well, that’s depressing. I got some tips from a semi-successful content creator on how to maximize my revenue, and they basically require me turning my channel into everything I hate about modern YouTubers.
Posted 2 years ago Report
Link Quote Reply

@TheHappySpaceman
To be expected, actually. Deep down you kinda knew it.

Yer smart, you already know that you prolly had to either sell out or exploit the system but since yer an artist who still values your artistic integrity and control over your content, you held back from walking the path that could make your channel a Youtube revenue-generating machine.

I’ve spent the past 2 years studying business, advertising, and persuasion.


The more you learn about those mechanisms, the more you come to hate how the modern system works.
Posted 2 years ago Report
Link Quote Reply

Sweet F.A.
@tehwatever
@Zincy
Yup. I mean, I am monetized, but he’s basically saying that if I want to make this my profession, then I need to sacrifice everything that makes me me just to appeal to the masses.

Some of the suggestions, I can understand. One thing he recommends is skipping my intro and getting right into the vid, and that one is fair. I didn’t even have an intro for the longest time. But then he says to only make album reviews from now on, and to only make them around 10 minutes in length. I don’t know about either part of this statement; I previously made reviews about both music movies and rock albums, and that was my niche, but unfortunately it seems that most of my new subscribers who started following the channel because of my Van Halen III review aren’t interested in my film reviews. And my reviews have been 15-35 minutes each for the longest time, since so often I have so much to say about the material I’m analyzing, so I fear that cunning down the length would only lead to a worse analysis.

He says that I will also have to talk about relevant stuff that the masses know about, even though I had previously made videos about lesser known stuff. His suggestions include to do a video on Ozzy’s song with Post Malone, and on “the current state of rock.” And then he said that I should use more clickbait thumbnails and titles. Siiiiigh.

The main thing I get from this, and from many of the recent comments I’ve been receiving, is that if I want to continue making money from my content, I have to completely blend in with other music review channels and become virtually indistinguishable in the process. And apparently once I reach 50K subscribers, I can go back to making the content that I want instead of kissing up to the algorithm, but what’s even the point if there’s such a low chance of getting there? Things were easier on this front before I was monetized, when I was just making these for fun. Now everything’s changed.

I wonder how JonTron does it. He’s a YouTuber who, from what I’ve seen, always made the content he wanted to make and maintained his own style while still managing to get buttloads of views.
Posted 2 years ago Report
Link Quote Reply


The old guard got there first and now have the benefits that come with it. JonTron, the Grumps, Markiplier, The Yogscast, Pewps, all have established audiences, ad investments, name recognition, etc.

Fuck Russia
@Holofan4life
Ouch. That sucks. My phone is cracked, but it’s just the back.

Broken Ball of 💽TM21
Can you get a cramp in your throat?

Because today, mind-yawn, my bottom jaw seized up and something curled itself painfully on the bottom of it.

Man, I don’t the whole point of monetizing your true self. Either you are very deluded, a gargantuine hipster or both.

Hadn’t anyone taught you to keep personal feeelings out of business? Jeez, it’s like business 101.
Posted 2 years ago Report
Link Quote Reply

Because of Dumb American Holiday(TM), my friend has no access to the stock market!
Posted 2 years ago Report
Link Quote Reply

Unemployed Brendon
@TheSultanAkbar
Oh Thanksgiving? We got to have some holidays, I never even care which, just as long as we got days to sit around and eat etc.

@WyrmSpawN
Yes, and it can be exactly like that.

@Zincy
I love ads, it’s just like old TV, I hear about some new products in exchange for free viewing services. I hate ads for beer, and ads for parenting. I choose my beer, and I don’t want to see someones gross kids just because I look at ABDL stuff. Of coarse you can somewhat manipulate Google based advertising by going to the Data/personalization of your Google account.

Ecto-Phase,Activate!
@TheHappySpaceman
I just make the kind of videos I want to see,Ashens type stuff,or me rambling about some nerd stuff. YouTube hates me though,and a video I made about potential Power Rangers comic plots still has no views.
Posted 2 years ago Report
Link Quote Reply

Does beer and crisps count as thanksgiving?