Est. Late 2010s
@Mr.Myoozik
Idk what else to say instead of the n-word. NOT THE SLUR! I mean, the word that rhymes with Yahtzee that will get me zero’d.
Posted 3 months ago Report
Edited 3 months ago
Link Quote Reply

Get up and Jump
@Mr.Myoozik
I love cannonballs
Posted 3 months ago Report
Link Quote Reply

Shine On U Crazy Diamond
We already had Coca-Cola Starlight, now we have Coca-Cola dreamworld 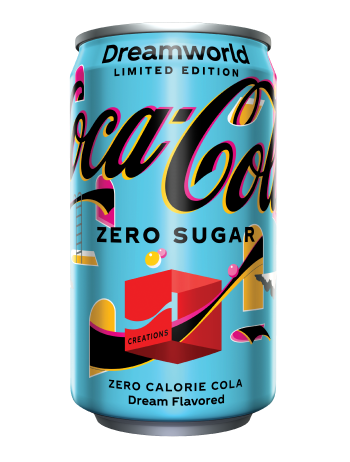 Unemployed Brendon
@Meanlucario
I think MMO’s are scams myself but uh… it’s related to soda some how?
You mean like pumping out arbitrary changes to make people spend more money in fear of losing out?
If I want to drink a soda I’m not drinking no fake sugar crap, and it’s not going to be no f’n ‘dream’ flavor, it’s going to be a flavor that actually has an objective meaning in its name, like cherry, or original (original atleast means it taste the same as last time…).
That fake sugar is bad for your kidneys, and heart, and every soft tissue organ for that matter. Fake sugar doesn’t curb your appetite either, so that diet coke is going to be washing down a whole cake probably. 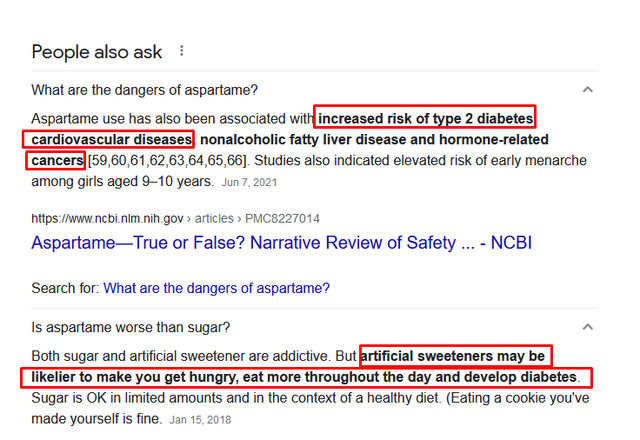 Borz
People who overuse saying “cringe” on the Internet are a bunch of inbred twats who can’t stand jock shit whatever the fuck they see.
Posted 3 months ago Report
Link Quote Reply

Unemployed Brendon
@Meanlucario
MMO’s used to be a flat membership rate, where the person with more knowledge and skill of the game can dominate, regardless of income.
It used to be cool that a person barely getting by can be an influential, interesting and popular person on an internet game (loser to some sure). Nowadays the only notable people in videogames are those that sell their car for lootboxes.
Now MMO’s are like skinner boxes where you constantly pay for things that barely exists, the things you buy will be devalued next update, you’ll always get licked by someone spending at least 15$ a day, and you’ll become a slave to the sunken cost fallacy where the only reason you’re spending more money on the game is because you already spent too much in the past.
There is still a couple of good things about videogames, and indie developers can keep the spirit of fun alive. Videogames fund the developement of cutting edge hardware that can be used in science and medicine. By giving people toys made from impressive machinery and coding, we support the market for impressive machinery and code.
Videogames are also better for your attention span than drugs or youtube videos. Because you actually have to pay attention, wait and do things for the dopamine hit, where youtube and drugs gives you instant dopamine and encourages being even lazier than gamers. This is why I’m so over adults thinking they’re above videogames, like yeah, because they found even lazier ways to get dopamine.
“Videogames make you lazy” Says the boomer idly absorbing alcohol via osmosis, drunk driving a mobility scooter.
@Khauntzat Adramélekhizarovich Searmaev
Cringe culture is the only thing cringe.
Posted 3 months ago Report
Edited 3 months ago
Link Quote Reply

Borz
@Beth
Just everyone saying it randomly really makes me want to murder alot of people. That word alone pisses me off.
Posted 3 months ago Report
Link Quote Reply

Unemployed Brendon
@Khauntzat Adramélekhizarovich Searmaev
It’s a cruel troll way to dehumanize people without any constructive criticism.
I’ll help you bury the bodies, but damn brother, I already got a bathtub of dehydrated toilet bowl cleaner prepared, lets just leave them in a tub and go get a beer.
I dunno though. Sometimes wanting to kill people is better than actually doing it. Don’t let people live in your head rent free either.
Posted 3 months ago Report
Link Quote Reply
SleepySteve

Applears
Ireland is the only based European country, precisely by staying out of all conflicts except those with their fascist limey neighbors.
Posted 3 months ago Report
Link Quote Reply

The Bestia
I bet you totally could make Blazing Saddles today. The Boys, Borat 2, Jojo Rabbit, Good Boys, The Boys, Everything Everywhere All At Once, Bad Trip, Sausage Party, The Boys. All pretty edgy stuff released recently. And there’s some future films like the one the south park guys are making about a guy dating a girl and he finds out her ancestor owned his ancestor as a slave, or the Fixed one where a dog learns his balls are gonna be chopped off so he’s going to have one last rager.
The only issue you might, maybe have is getting a distributor. But that’s more of a corporate consolidation issue than nobody being willing. Someone would absolutely do it. Making money in theaters would be problem but that’s only because non franchise films rarely make massive bucks anymore and that’s just the system changing over the years.
I think what most people mean when they say it couldn’t be made today is that it would be harder for them to drop the hard r as much as you could in the 70’s. I don’t know if I even believe that couldn’t be done if it was sold independently. Aside from that it’s pretty inoffensive as much people like to say otherwise. Unless people are going to pretend farting cowboys and telegram for mongo, boom explosive telegram somehow pisses the general public off.
Tl;Dr: Nah. If you can make The Boys you could make Blazing Saddles today.
Posted 3 months ago Report
Link Quote Reply

The Bestia
@Mr.Myoozik
I was thinking if it was released as was today, but yeah. That would be the real hurdle. Even if Mel Brooks came back to supervise.
Posted 3 months ago Report
Link Quote Reply

Music Connoisseur
@♥♥Princess♥♥Celestia♥♥
About your original point, I don’t know honestly. While like you said, there are still edgy and politically incorrect movies being made today where they don’t attract negative attention, I still have a feeling that any attempt at remaking Blazing Saddles will be met by some form of scrutiny, that and even The Producers.
Posted 3 months ago Report
Link Quote Reply

The Bestia
@Mr.Myoozik
Perhaps. Though I don’t think it would be as big as people think it would even if it did happen. I’ve never seen anyone actually complain too much about the movie, even self proclaimed left wingers. More often than not they think it’s pretty funny.
Maybe some terminally online nobody on twitter would complain, but those kind of people complain about everything.
Posted 3 months ago Report
Link Quote Reply

Music Connoisseur
@♥♥Princess♥♥Celestia♥♥
If anything, there would likely be a backlash about there being way too many remakes of older classics rather than Hollywood coming up with something original.
Posted 3 months ago Report
Link Quote Reply