Est. Late 2010s
@northern haste
Yep.
And Sony is producing it. Making the second Disney Plus original to be produced outside of Disney. (The first one being Diary of a Future President, which it was made by CBS)
Posted 9 months ago Report
Edited 9 months ago
Link Quote Reply

I didn’t know the red-eyes blue cowboy gunslinger is that much of a badass tbh.
mofo regularly holds his own against freaking top tier superpowered battlemages?!
ayo that’s insane!
Posted 9 months ago Report
Link Quote Reply 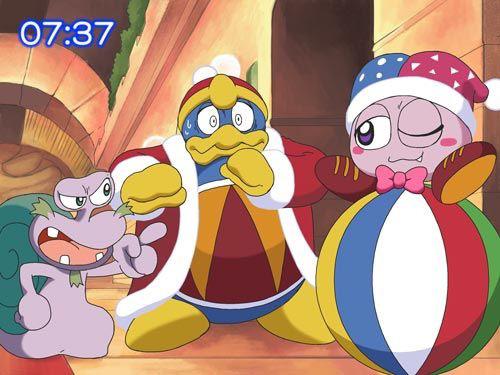 Where the hell was Marx in the Kirby Anime?
And a third thing: 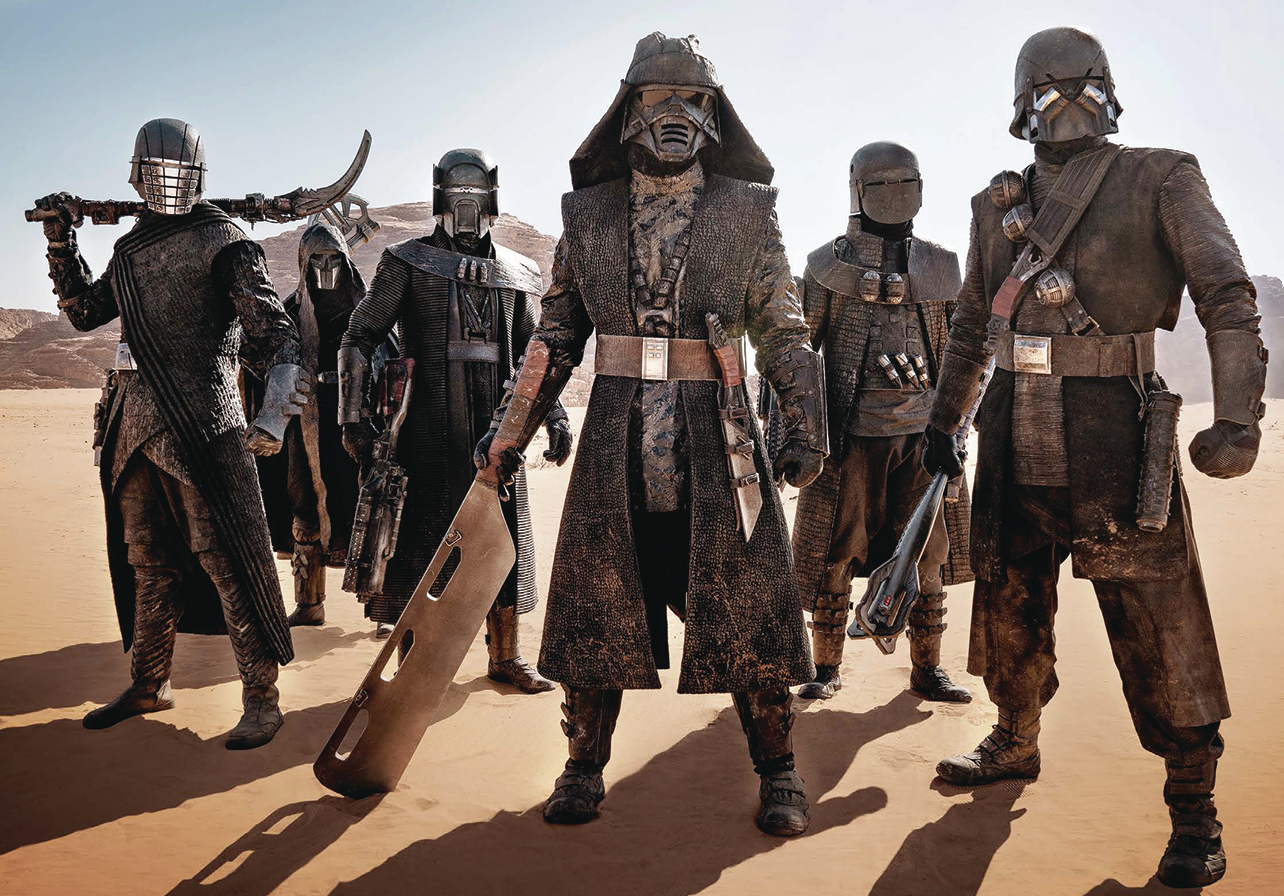 Part-time Pizza Cat
In a three way fight between the Tyranids, Zerg, and Flood who would win?
Specifically, a situation where they were given roughly equal sized armies, on a neutral battle field, with no plot armor, and no reinforcements from their larger armies.
Personally I think it would come down to whether or not the Flood could infect the other two. If they can, the Flood wins hands down, as they could just win through assimilation and attrition. If not, I’d actually give the battle to the Zerg.
While the Nids are powerful and diverse, outside of a few specific cases like Genestealers and Lichters, they mostly rely on overwhelming numbers and “standard” Nid bioforms. Sure, they assimilate consumed DNA to make some modifications, but it seems that they do so more generalized and sparingly (apart from differences in hive fleets).
The Zerg, by contrast, are just evolution made manifest and pissed off. The expanded lore paints them as the ultimate specializers with a huge array of unique bioforms filling (sometimes super niche) roles.
In an all out battle of swarms, the Nids would probably wipe the Zerg out without too much trouble. But army Vs. army? I think the Zerg have the advantage.
Posted 9 months ago Report
Edited 9 months ago
Link Quote Reply

Dogs
@Zincy
I think the main thing against the Zerg here is the “equal sized army” condition on account of their variety.
100 zerglings ain’t got crap on 100 anything else. The threat of zerglings is that they never run out. But if you put a cap on them? Then they lose bad.
100 hydralisks is gonna put a hurting on whoever’s unfortunate to crash against them, but there’ll actually be a fight in this one.
100 ultraliks will just recreate the Rumbling. They’ll walk whatever planet they’re on flat in no time.
Don’t know about the tyrannids, but in a “No infection” scenario I feel like a zerg swarm comprised mostly of zerglings loses, while a respectable mix of all/most of their units will hand them a pretty definitive win over Flood.
Posted 9 months ago Report
Edited 9 months ago
Link Quote Reply

Ocs,Boops,Tickles&Memes
A Futurama revival has is being developed by Hulu
20 episodes, and majority of the original writers/voice cast are returning
Posted 9 months ago Report
Link Quote Reply

Ecto-Phase,Activate!
@ichiban iceychan 1517
I’m not too keen on an ongoing Futurana series, but a couple episodes every couple years might be good. I’m looking forward to this once it happens. I hope they bring back that girlfriend Zoidberg made.
Posted 9 months ago Report
Link Quote Reply

I II II L
I wanted to give my two cents on Steins;Gate episode 18 seeing as how it’s controversial amongst people.
Right off the bat, I want to state that I’m a huge advocator for trans and gay rights. I believe everyone should be treated equal regardless of their gender or orientation. As such, not having read the visual novels before watching the anime, I was curious to see what they were going to do with Luka.
I think given the circumstances, they actually did a pretty okay job with the stuff between Okabe and Luka. In fact, I would go so far as to say the episode made Okabe more likable once the episode was over with. Really, I think my issues with it mostly has to do with things in hindsight.
I feel if you don’t pay close enough attention to the episode, you might end up thinking that Okabe turned Luka down because he’s a guy. And at first, that was his big hang-up. But I think as the episode progresses, the more Okabe realizes that the reason he doesn’t want to date Luka isn’t because he’s a guy but rather he’s not attracted to him. I think in today’s world, they probably would make that point more salient and clear: that Okabe still loves Luka for who he is. They do a decent job with it, I just fear if you don’t pay close attention you might think otherwise.
Another thing I thought while watching the episode is while Luka is not trans, I thought the episode did have somewhat of an unintentional pro trans message. What Okabe learns is to not be uncomfortable around Luka just because he’s a guy who has a crush on him. He learns to accept Luka’s feelings while also politely turning him down. This is an extremely slippery slope this episode went down, but I felt by the end of it Luka and Okabe’s relationship grew and became stronger.
One last thing I want to say is that I think focusing somewhat on Kurisu’s reactions to the date between Okabe and Luka actually improved the episode for me. I know this is unintentional, but I kinda view the Kurisu stuff as a necessary crutch that prevented the episode from being more awkward than it could be. Not only did the Kurisu stuff make the episode not age as poorly as it theoretically could’ve, but it furthers the relationship between Okabe and Kurisu, which is honestly one of my favorite parts of the show.
Overall, I’m probably rambling, but I thought episode 18 wasn’t as bad as it could’ve been. I think some aspects of the episode are unfortunate in hindsight, and if Steins;Gate came out today this episode would probably be rewritten, but I came away thinking it spouted a pro gay and trans message, even though that may not have entirely been the point.
Posted 9 months ago Report
Link Quote Reply

Dogs
Apparently Spiderman No Way Home will not be on Disney+. It’ll be streaming on Starz.
Weird Flex but I don’t have a subscription to Starz so Not Okay.
Posted 9 months ago Report
Link Quote Reply

Est. Late 2010s
@Dustcan
Worst part is, unlike HBO who was friendly to share the 2021 and 2022 film slate with Disney+ and Hulu in regards to 20th Century Studios, Starz is stingy and greedy and doesn’t give a flying fuck about sharing the Sony Pictures 2021 rights with Netflix, Disney+ and Hulu at the same time the deal was announced for the 2022-2026 slate.
Posted 9 months ago Report
Edited 9 months ago
Link Quote Reply

Zamasu
@Dustcan
Just get the Blu-ray when it comes out. That’s what I do when a show or movie I want to watch at home isn’t on my streaming service of choice.
Posted 9 months ago Report
Link Quote Reply

Dogs
@Goku Black
I already seen it in theaters so that’s good enough for me. But I have been wanting to get it for my parents. Streaming let’s me do it free (with the cost of subscription), so I’m not too keen on dropping some $20-30 on a disk.
Oh well I guess.
Posted 9 months ago Report
Link Quote Reply 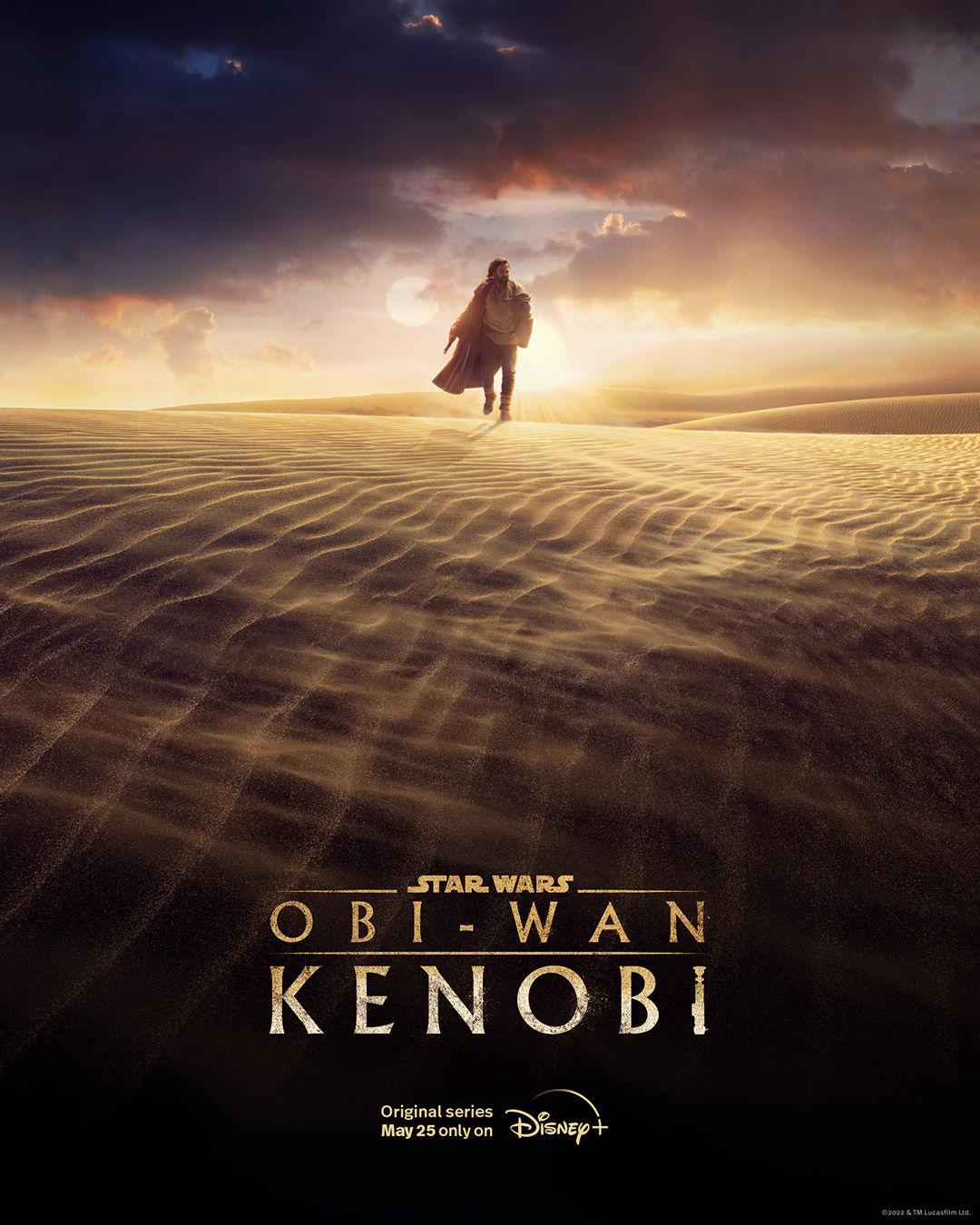 @Dustcan
Just get the Blu-ray when it comes out. That’s what I do when a show or movie I want to watch at home isn’t on my streaming service of choice.

@northern haste
Is this before or after he whacked Maul de Darth?
Posted 9 months ago Report
Link Quote Reply 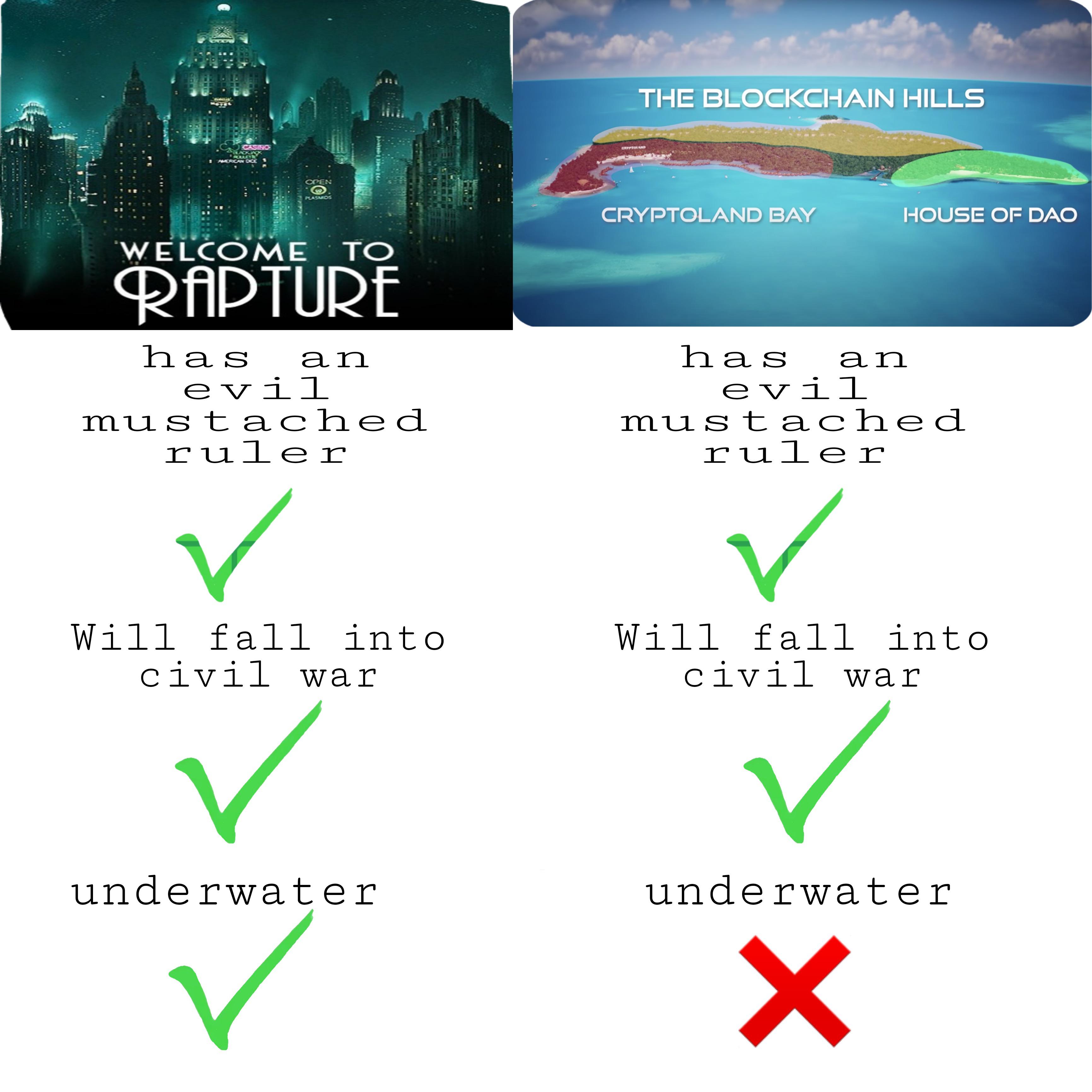 Dogs
I have no problem whatsoever believing this is 100%, no exaggeration how the final chapter of AoT got written. Shit got real once the Rumbling started.
Posted 9 months ago Report
Edited 9 months ago
Link Quote Reply
Interested in advertising on Derpibooru? Click here for information!