Ecto-Phase,Activate!
@WyrmSpawN
It’s weird looking back at Doug,it wasn’t anything too amazing. Though the Arthur cartoon emulated alot of the early Doug cartoons. It’s intresting to watch Doug and Arthur back to back,and find so many little similarities.
Posted 3 months ago Report
Link Quote Reply

Enter if you dare
Using the power of pizza for good 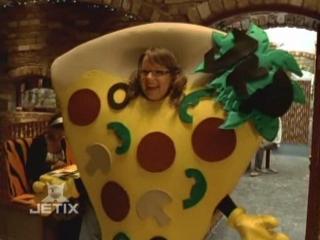 World's Okayest User
It was weird seeing Doug get a movie, but given it was Disney’s version all of my interest disappeared. I always liked the Nick version but the Disney one was worse in every conceivable way
Posted 3 months ago Report
Link Quote Reply

Sweet F.A.
Neither version of Doug was very good, IMO.

Again, maybe it was just before my time.

Part-time Pizza Cat
Doug tried to be babbies first Seinfeld and failed utterly.
Posted 3 months ago Report
Link Quote Reply
Background Pony #34FA
As much as I love Lord of the Rings, the one flaw I will admit it has is that the characters are rather one-dimensional, I like everything else about it though.

But that’s why I actually prefer some of the fantasy authors that came after Tolkien to Tolkien himself. I like the more flawed, multilayered, and nuanced characters that have appeared in later fantasy works.

This was my favorite season of Seinfeld.

Tolkien had a lot of flaws in his writing that fantasy wonks refuse to acknowledge for fear of slaughtering the golden calf.
Posted 3 months ago Report
Link Quote Reply
Background Pony #34FA
@Zincy
I will say, Tolkien is the writer that got me into reading. I wasn’t much of a reader until after I read The Hobbit and The Lord of the Rings trilogy. Reading LOTR turned me into a fantasy addict.

Tolkien is one of my favorite writers but not necessarily my absolute number 1 favorite.
Posted 3 months ago Report
Link Quote Reply

CaptainXtra
El Paso Resident
I think that Epic Mickey and Kingdom Hearts existing in the same canon is totally plausible. 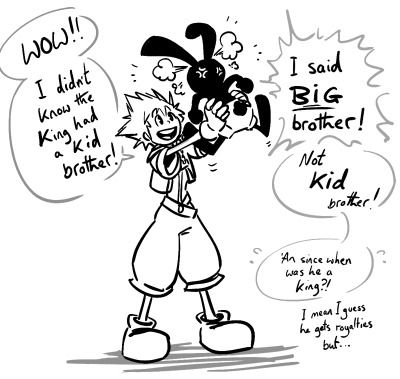 Too bad neither series ever gave the other a shout out.

I mean imagine how ducking mind blowing a scene like this would be: 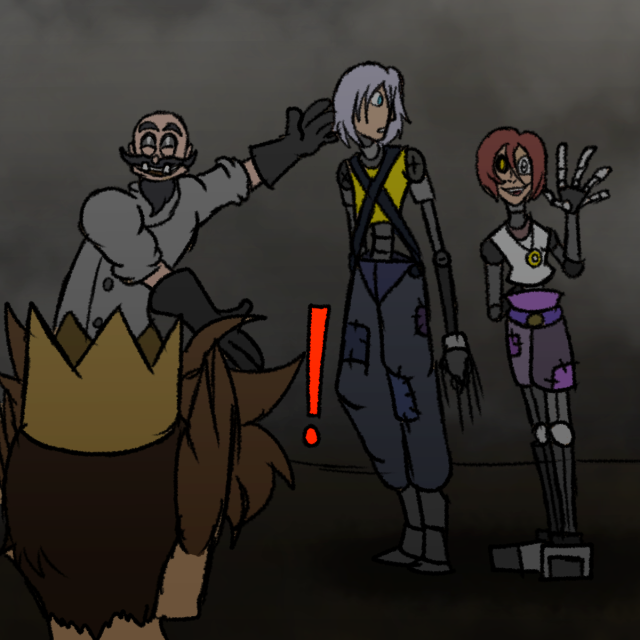 Which one of you was it that said “Yeah I think Imma give Castlevania a watch now” in either the anime thread or this thread?

Yeah I think Imma give Castlevania a watch now

Enter if you dare
So apparently Butch Hartman got oaxis up 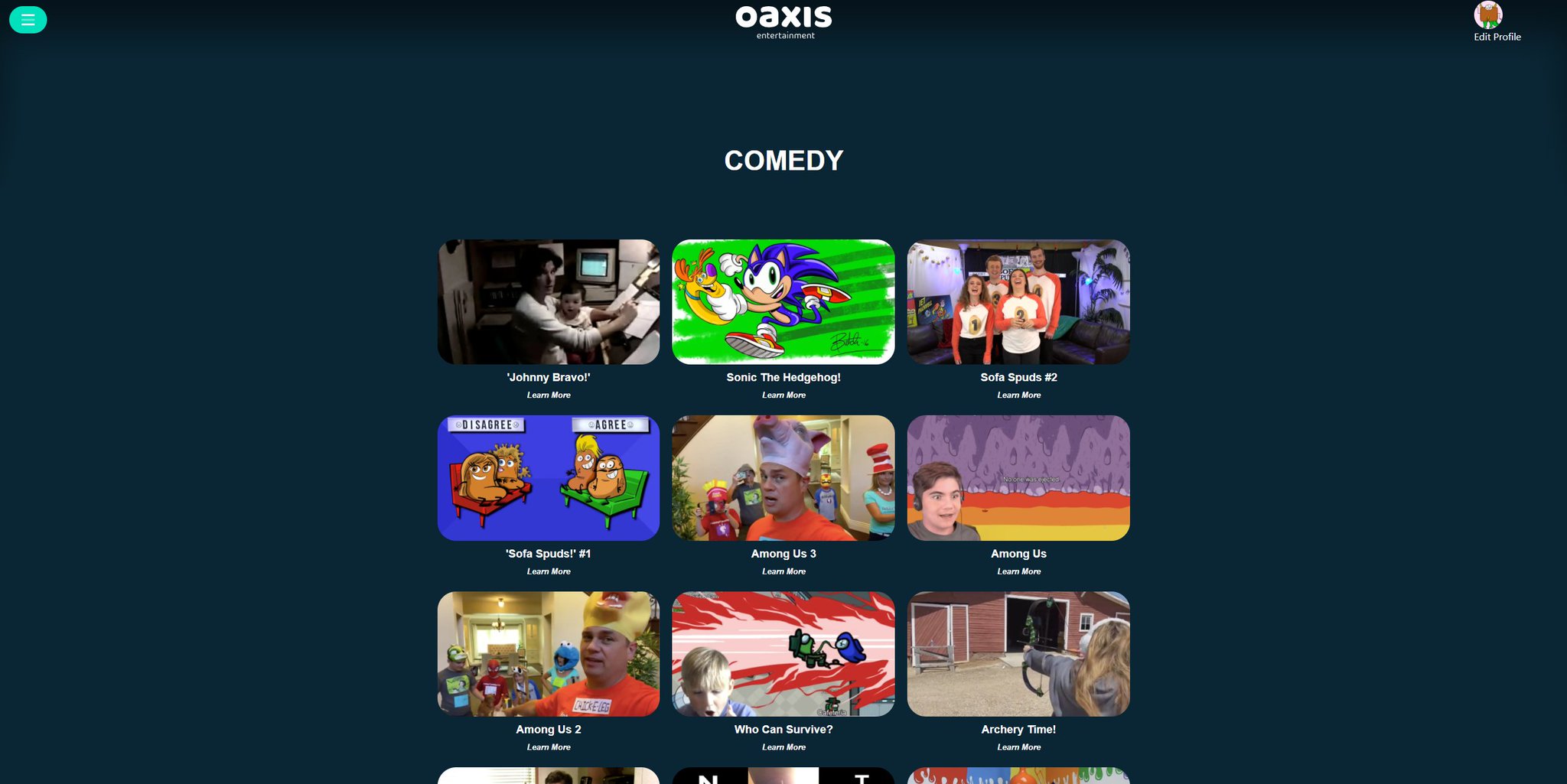 CaptainXtra
El Paso Resident
Sly Cooper did the whole “no innocent civilians in large open maps filled with only criminals that you’re well justified in beating up” thing before the Arkham Series did.
Posted 3 months ago Report
Edited 3 months ago
Link Quote Reply 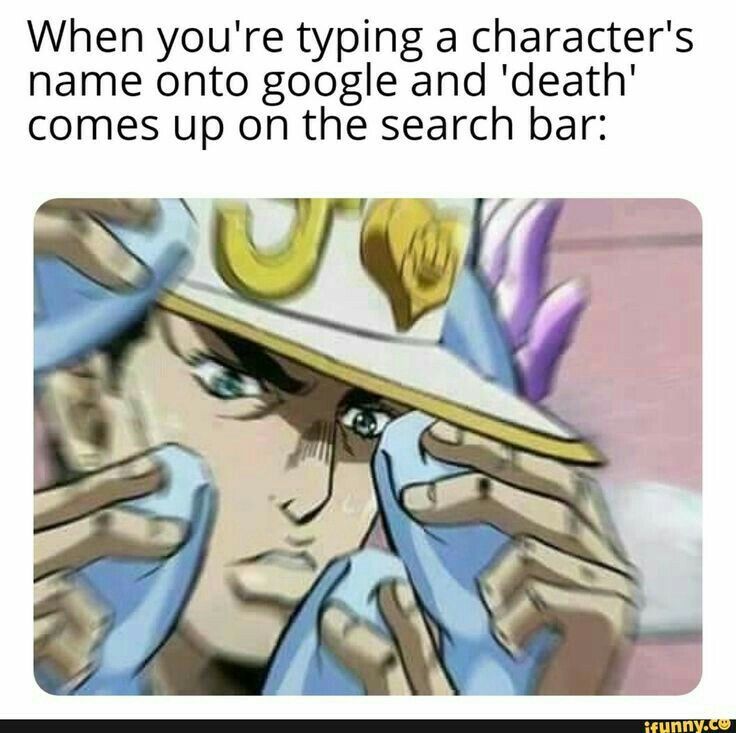 Anyone else hate it when this happens? 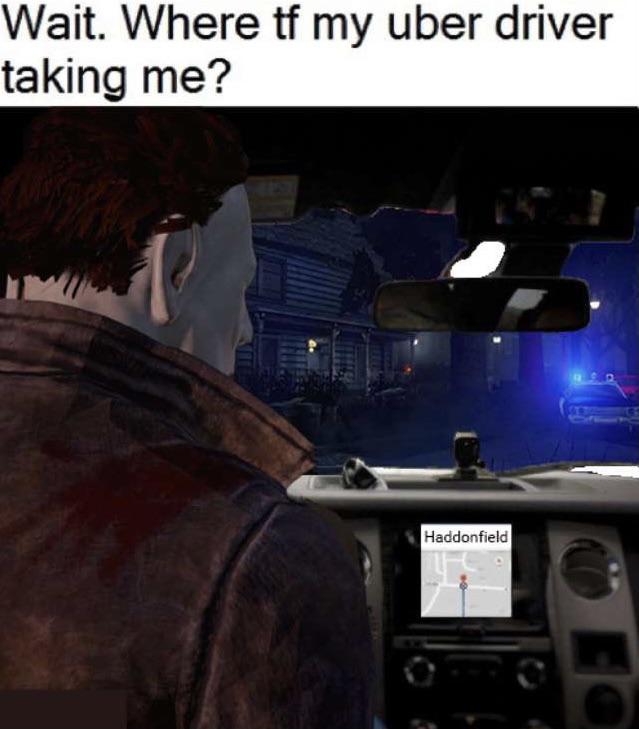 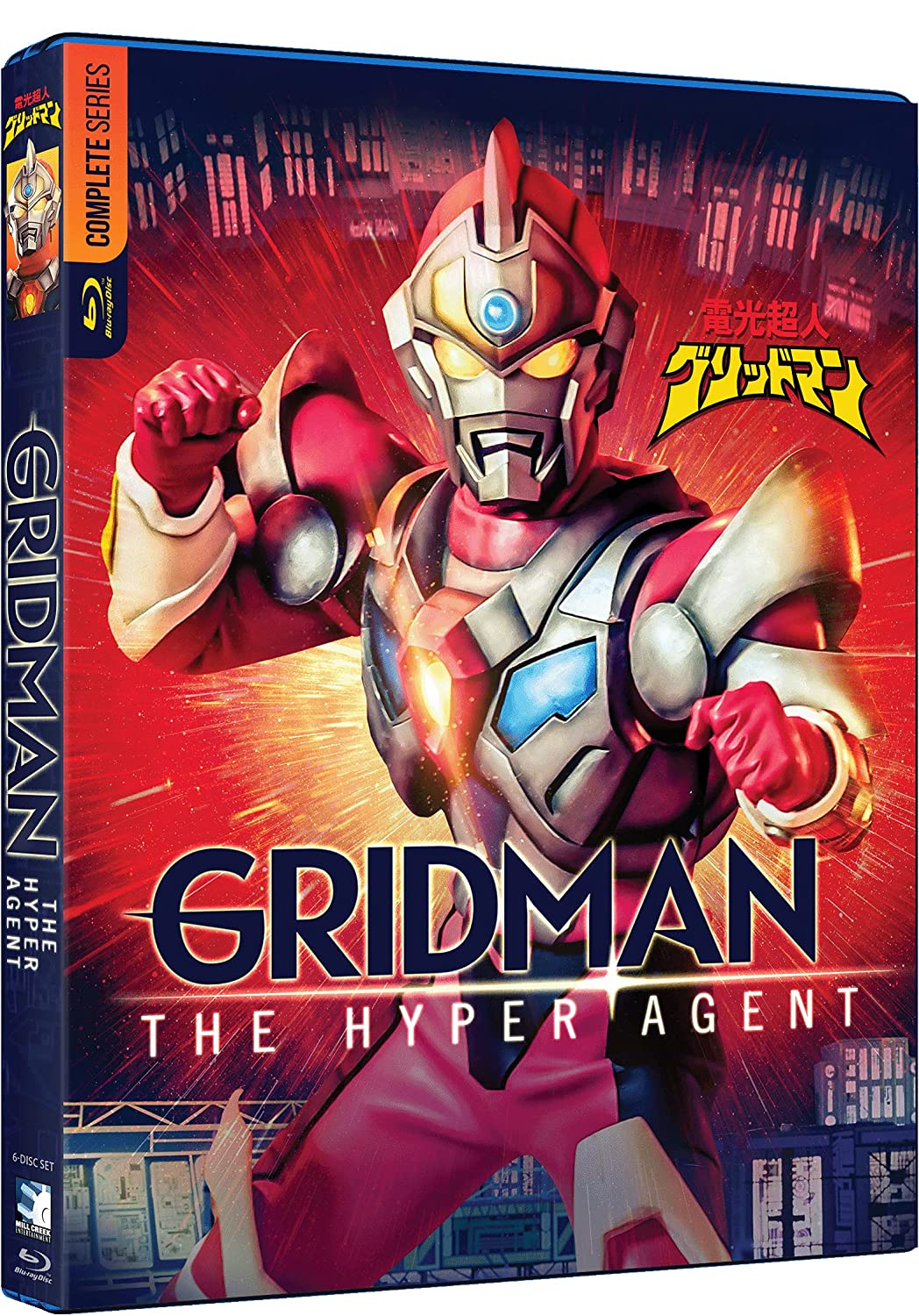 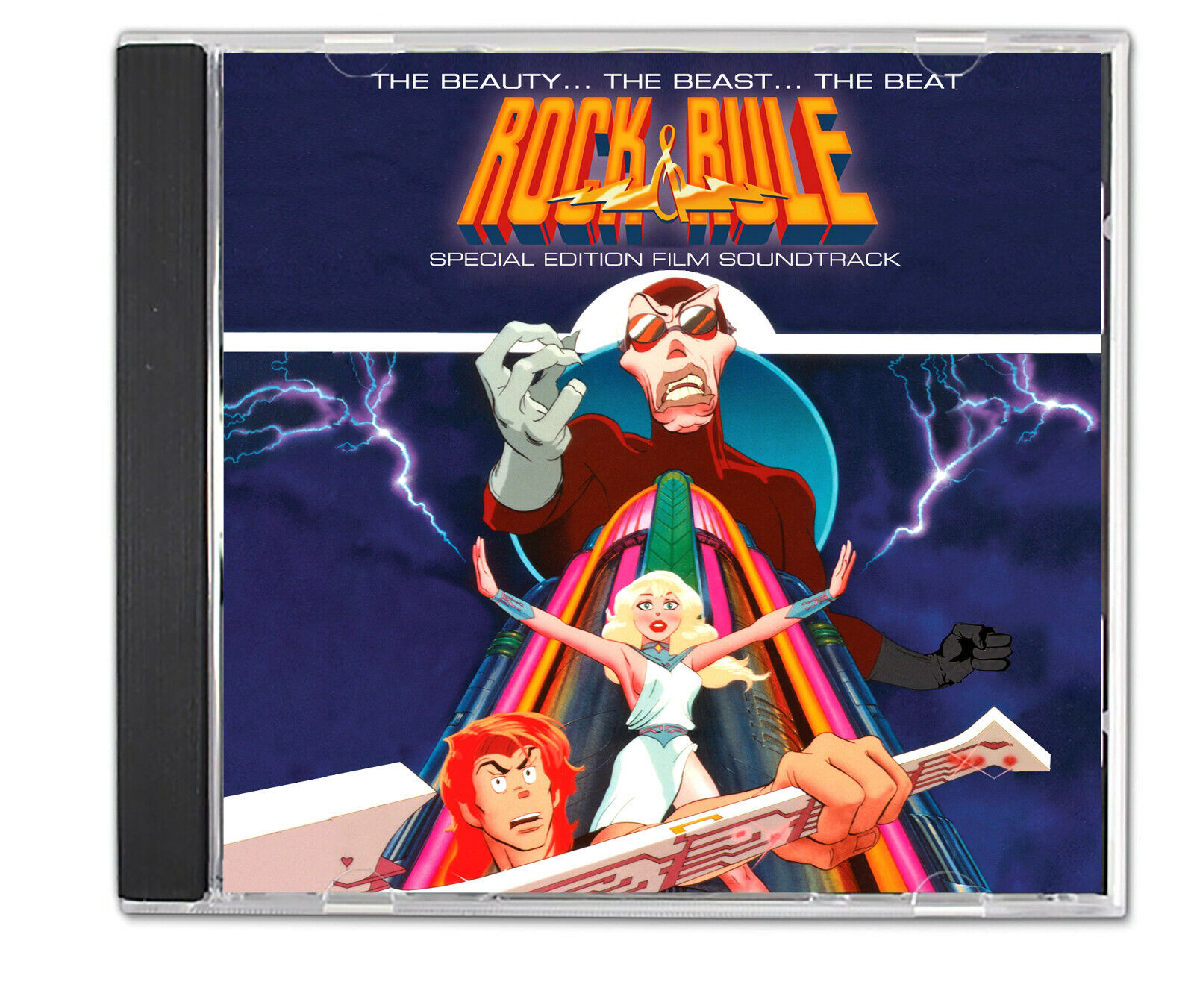 Enter if you dare
One that moment in Power Rangers ninja steel I thought was really stupid when zoe is Put in the wrong for being mad at
Nico for Giving Honest opinion Especially because she asked for one.
Which would be fine if it wasn’t for the fact that part of his honest opinion is that her Audition would have the in a bit better if she had some props that he forgot to bring

This is more perfect than anything has any right to be.
Posted 3 months ago Report
Link Quote Reply

That ain’t Jim Sterling, is it?