So I wanted to start a thread where we talk about things from yester years. It could be anything, Shows, toys, candy especially Stuff you don't see now.
I'm sure most of us here were around in the 90s and some in the 80. Possibly 70s if so, Share some shit! :D

I had that a few times, and I remember them being pretty good. They were jelly bean like things that remind me of geodes. I remember the commercial especially being one of those real kids with cartoon mascot Funniest part watching it now. Is Rocky D's voice is very familiar to any 90s kid that loved totally awesome characters
I kind of wish these were still around or if they are, sold around here.
Posted 5 years ago Report
Edited 5 years ago
Link Quote Reply
archestereo
@Cyborg_pony

The mystery of "dial up" is lost to the new generation.
Posted 5 years ago Report
Link Quote Reply

Since this site is hosted in the UK I figure there has to be a lot of UK raised.

An anyone remember this show?

I caught this by waking up around 5:00am and turning on Nickelodeon.

Monado User
Here's a show I watch all the time when I was a kid.

U mad?
For stuff I remember/had from the 80's (not a complete list but what I remember the best):

Still have my 8 G1's, Firefly plushie, and a couple other items from back then.
Go Bots
Stompers (had several. Recently got the set I had in the 80's)
Transformers
Rubik's Cube
Atari 7800 (Family Christmas gift. After having 2 shoot crap on us we got a NES. Now have 3-4 NES consoles, and 40-50 games)
Record Breakers (had 1. Now have several plus a track)
Tyco slot car sets. Namely the US-1 Trucking line (have a good amount of them now)
Wheeled Warriors (cartoon and toys)
Arcades
Claw machines that really were a matter of skill versus the slot machine ones today (still have tons of stuffed toys I pulled out of those in the 80's and 90's)
Rotary phones
8 track tapes (still around in the 80's)
Records
TV's that could be repaired instead of the disposable ones now
Tandy Color Computer 2 and 3
The California Raisins
Country music that sounded like country music (fuck today's country)
Saturday mornings: Solid cartoons on all 3 networks from 8 AM to noon.

Cartoons/shows (not a complete list but including):
Rude Dog and the Dweebs (have all of the episodes on VHS, plus a laser disc that unfortunately arrived broken when I got it. Along with 3 original animation cels and a few storyboards from one episode)
Wildfire Though they were never released on VHS, I Have the episodes on DVD thanks to other fans who had the foresight to tape them back then. Also have a lunchbox and some images of the characters)
Pole Position
Popples
Muppet Babies
Garfield and friends
Bravestar
Original TMNT
Ducktales
Shirt Tales
Hey Vern it's Ernest
Saturday Supercade
Fraggle Rock
The Muppet Show
Airwolf
A Team
Knight Rider
The Fall Guy
BJ and the Bear

@lonewolf
Geez, just brought out everything at once. Haven't you heard of an appetizer? This is an eight course meal. :l
Posted 5 years ago Report
Link Quote Reply
ЅℰℒᎯℙℋℐℰℒ

Part-time Pizza Cat
Long ago, we had sacred "cards" that allowed us access to the endless collective knowledge of the ancients. Here is a pictoglyph of this venerated artifact.

We called it "plastic laminate".

Unfortunately, the tech priests have long forgotten the secret of its construction.
Posted 5 years ago Report
Link Quote Reply


On another note, anyone remember this shit?

Went well with these choking hazards 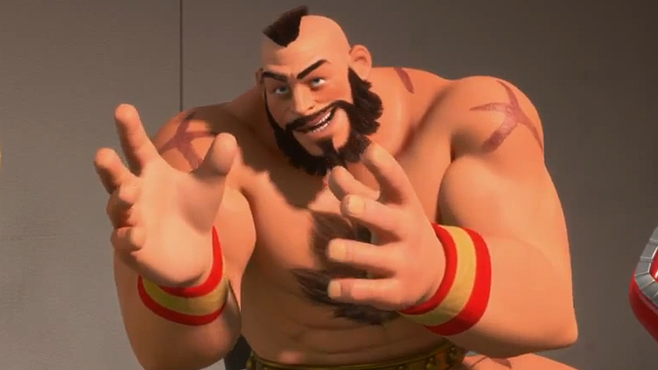 I was born in 90, does it counts?
Posted 5 years ago Report
Link Quote Reply

@QuasarNova
I miss the smell of this thing.
Posted 5 years ago Report
Link Quote Reply
ЅℰℒᎯℙℋℐℰℒ

Hey look at me I'm from the 80's and 90's. I miss most of all are the Nickelodeon gameshows.
Posted 5 years ago Report
Link Quote Reply
Interested in advertising on Derpibooru? Click here for information!