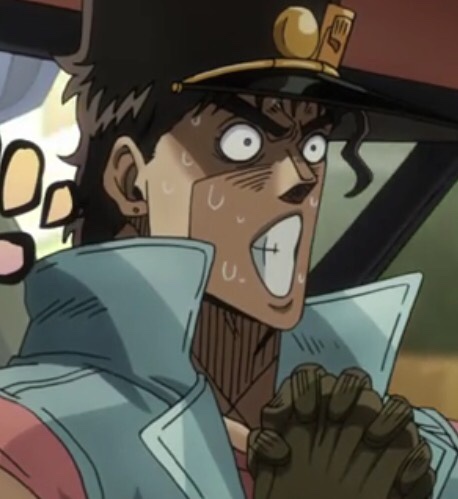 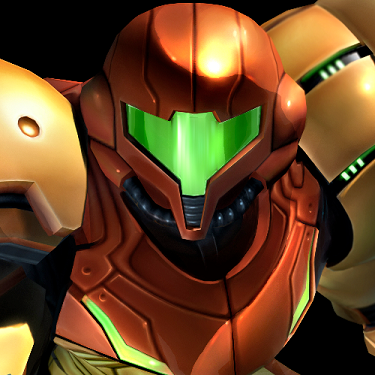 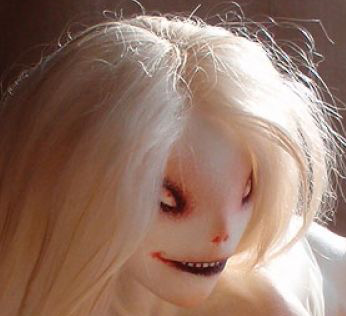 I propose FaCe ThE StRaNgE for next week’s fanfic.

(yes that is how it is spelled)

Finally a Red Mage
Suggestion for a future movie night: 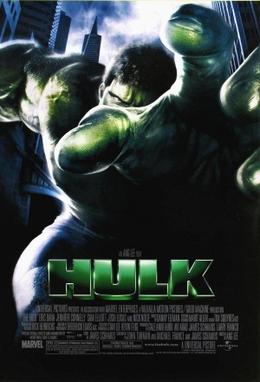 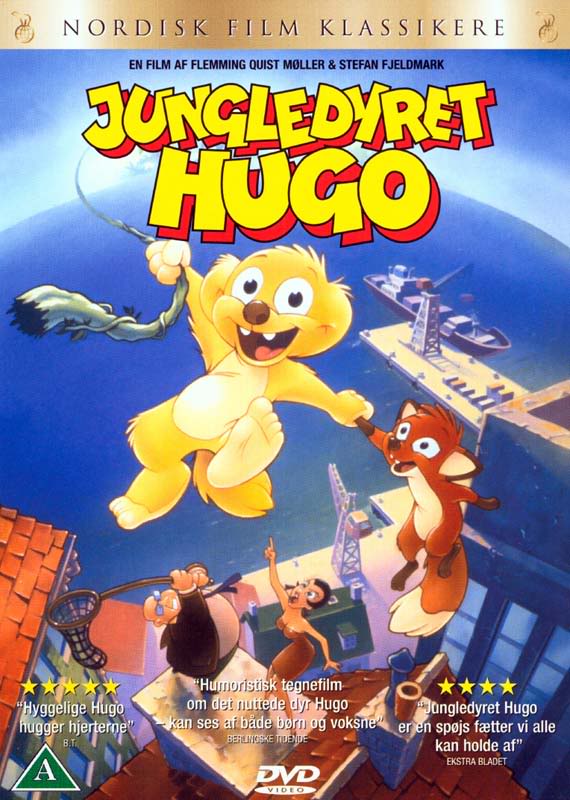 In case you couldn’t tell, this is a Danish film. It was also a major success that it received two sequels (the second of which being CG) and a tv series. There is an English version of this movie called Go Hugo Go, but it’s done by Miramax.

That is, unless that’s the version you want to show.

@HeroInferno
First, you must learn the secret… OF DANCING!

I know it might be too really to suggest but in December we should watch we wish you a turtles Christmas(TMNT xmas special) and “Alpha’s magic Christmas”.
Posted 8 years ago Report
Link Quote Reply

@apegacine
I’ll have to keep that in mind.
Posted 8 years ago Report
Link Quote Reply 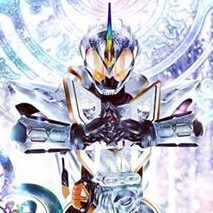 It was suggested in one of the first posts of this thread, but I’d also like to suggest Chuck E. Cheese and the Galaxy 5000.
It’s got songs, obvious greenscreening, an interspecies romance that tops Hugo’s fox/cartoon thing in absurdity, and Christopher Sabat as Munch, the purple guy. That’s right, Funimation actually worked on this.
If you need a sample, it’s on Everything is Terrible.
And here’s the full video on YouTube.

@KirbyfanNeox
My lord it looks bad, we might have to do it after we watch the two others we’re planning to do this week.
Posted 8 years ago Report
Link Quote Reply

Poster is up
Posted 8 years ago Report
Link Quote Reply
Interested in advertising on Derpibooru? Click here for information!