Viewing last 25 versions of post by TheDragonoid in topic Opinion on oneself (Rule: Talk in the third person) 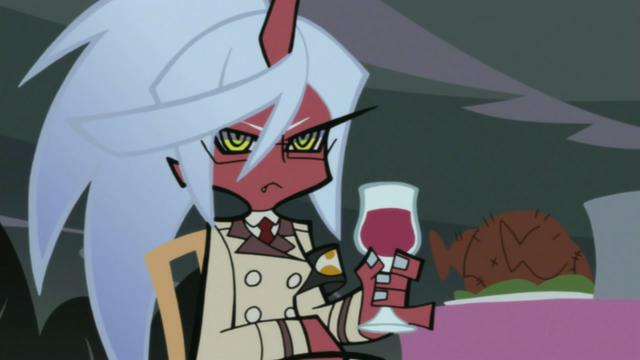