Anyone here watch Sea of Tranquility?
@Khamzat Chimaev
Here’s another one:
Virgin listens to modern popular music exclusively except for maybe a few classic rock hits that get recognition on TikTok or popular movies or whatever, and only cares about if the artist looks good, is popular, their political views, and shit.
Chad listens to whatever the fuck they want regardless of whether it’s popular or obscure, old or new, and only cares about the music and whether it’s good or not.
Posted 2 months ago Report
Link Quote Reply

Music Connoisseur
@Mellow Rhythm
Like you said, Mick, John, Stevie and Lindsey are the only ones still alive
Posted 2 months ago Report
Link Quote Reply Bad to the Pone
Being a metalhead is completely involuntary, it’s something you’re labeled as for certain music you enjoy or relate to.
Posted 2 months ago Report
Link Quote Reply

Music Connoisseur
Billboard finally published their year end list for 2022 and Heat Waves is the number one hit song of this year, which made the previous year’s year end shut h makes it the first time a carryover song topped the chart. We also have 4 Christmas songs (Why…?), 4 songs that never made the Top 40 and a song from 37 years ago making the list. Yeah, this wasn’t the best year for music, especially compared to the previous two years which I did like for hit music. Hopefully soon I’ll get started on making my ten favorites and least favorites hits of 2022 list soon.
Posted 2 months ago Report
Link Quote Reply

@LeoNero
Yeah Kanye West sucks and I never cared much about his music (except that one song that sampled King Crimson’s 21st Century Schizoid Man), but if I did, I wouldn’t burn all my CDs and vow never to listen to the music again (unless all the music was supporting Hitler, which it isn’t). Nobody should support this guy after what he said recently about Hitler and shit, but if they like his music, they can still listen to it. As bad as Kanye West is, there are much worse people than him (like that guy from Lostprophets who was a pedophile). I know what I’m saying is controversial and some of you might hate me for this, but I think people can separate their thoughts on artists as a person and the music they create. If it makes you feel better, you can just torrent if you still want to listen to any of his music to ensure that neither he nor his record company or management doesn’t get any money from you and nobody should feel bad for doing so because he’s an awful person.
Posted 1 months ago Report
Link Quote Reply 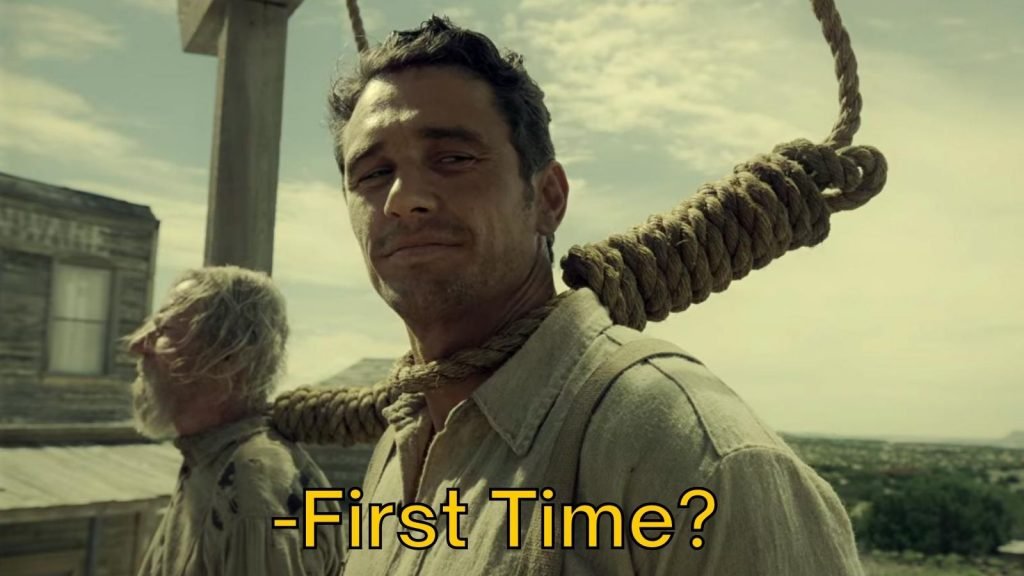 Borz / The Wolf
I like how a Bring Me The Horizon song is unanimously the official anthem for the Gigachad meme.
like holy shit, look at everybody in the comments
Posted 1 months ago Report
Link Quote Reply

Music Connoisseur
@LeoNero
By this point, they should be knocking at his door to take him away
Posted 1 months ago Report
Link Quote Reply

Frankly, i can’t say i’m too surprised about that. This review from 2020 (sort by length to find it) i found on Rateyourmusic seems particularly pertinent:

Y’know, I’ve come to realize something recently. I don’t think Kanye West has ever had a coherent political ideology. In fact, I doubt he’s given any political issue more than a few minutes of thought. He certainly hasn’t read up on anything. I keep going back to that quote of his, that he’s “a proud non-reader of books” and I don’t think he’s ever read up on much of anything throughout his whole career. I think Kanye’s politics are just a mish-mash of the politics of the people around him at any given time of his life. He just parrots an approximation of whatever he’s heard the people around him say, not unlike a child that regurgitates whatever they heard from their parents.
I think this goes all the way back to the beginning of his career. I don’t think that all the “George Bush doesn’t care about black people” stuff and all the stuff about the Black Panthers and Ronald Reagan he was saying on “Crack Music” was stuff he felt as strongly about as we were led to believe. Where was he in the mid ‘00s? He was still in Chicago and the closest people in his ear were his parents (who were highly educated and politically involved) and some of his boys around the way like Rhymefest (he might have been hanging around Kweli and Mos Def more back then too). There’s a strong Afrocentric left-of-center sociopolitical bend to these folks Kanye was around and they would have been virulently anti-Bush in the mid ’00s.
Where was Kanye when he went full MAGA? His mother wasn’t in his ear anymore because she had been dead for almost 10 years. He was now living in Calabasas. Now the people in his inner circle are incredibly rich. Almost all of them are white and all of them are hardcore capitalists. There is no doubt that a majority of people that can afford to live in an area like this supported Donald Trump and his economic policies have been financially expedient to them. These are people that preach the bible of rugged individualism and “picking yourself up by your bootstraps”. There’s no doubt that some of these folks in Kanye’s orbit either say or listen to people that say things like how black people are stuck on the “Democrat plantation” or how “the Democrat Party has made blacks dependent on government handouts” or how “black people just need to get over slavery”.
Where is Kanye now? He’s now in this born-again, Evangelical, wannabe Joel Osteen phase and I’m pretty sure most of the people in his inner circle these days are other ostentatious Evangelical preachers and peddlers of the prosperity gospel. That’s why in his recent interview, he’s saying the word “god” more than Evander Holyfield after a fight and why he’s talking about how prayers will heal COVID-19 (but not a vaccine!) or how we need to put prayer back in schools.

💙Glass Sight's Chocopon💙
@Mildgyth
My thoughts on this are basically summed thusly: Kanye is the textbook example of a follower… definitely not a leader. No wonder he doesn’t have major promise for the US presidency!
Posted 1 months ago Report
Link Quote Reply

🚙
Kanye is literally following Pink’s journey in The Wall
Artist with parental issues has mental breakdown following their separation from his romantic partner, isolates himself to such an extent that he become a Neo Nazi
Posted 1 months ago Report
Edited 1 months ago
Link Quote Reply

💙Glass Sight's Chocopon💙
@Commune
Yeah, I can see some parallels between those
Posted 1 months ago Report
Link Quote Reply

Music Connoisseur
@Mildgyth
I wasn’t surprised either that he went down this path knowing that even from the beginning of his career, he was a complete nutcase.
Posted 1 months ago Report
Link Quote Reply

I II II L
There won’t be snow in Africa this Christmas.
So why not go ahead and make a buck?
We don’t really care about the people suffering.
We live in lavish mansions and make sure our kids are tucked.
Yeah, their country is the pits.
And we are full of shit.
Do you think we really give a fuck?
Posted 1 months ago Report
Link Quote Reply

Dashie41 YT
Negan Guy
What are albums you hated in 2022 I’ll start
Ego Trip by Papa Roach
Mainstream Sellout by Machine Gun Kelly
If The Sky Came Down by Lost Society ex thrash now metalcore
Will of the power by Muse
Afterlife by FFDP
The classic symptoms of a broken spirit by Architects
Two albums by Psycho Synner not even bothering naming it they both suck.
finally two black metal album Satyricon & Munch by Satyricon and Dread Reaver by Abbath.