Kiss The Rain
Pop punk is getting revived in the popular music scene? I’m okay with this, not as good as 182 and 41 but I can work with this.
Posted 2 months ago Report
Link Quote Reply

Kiss The Rain
@Mellow Rhythm
Thanks, song popped into my mind and had to use it. Been using 70’s one hit wonders lately
Posted 2 months ago Report
Edited 2 months ago
Link Quote Reply

💙Glass Sight's Chocopon💙
@Myoozik
I suppose they are one hit wonders in a way…
They’ve had a fair amount of charting singles, including one #1 in Denmark, but I’d Love To Change The World does seem to be their only one to reach the US Top 40

Kiss The Rain
@Mellow Rhythm
That’s the norm for many one hit wonders, they may have one hit in the USA but have plenty of hits in other countries such as their own home countries. For example, T. Rex is known in the US for “Bang A Gong (Get It On)” but in their home country of England they were music superstars for their time with hit after hit.
Posted 2 months ago Report
Edited 2 months ago
Link Quote Reply

💙Glass Sight's Chocopon💙
@Myoozik
True. Many bands and artists out there have been more successful abroad than in their home country, either due in part to or resulting in some of them even moving out and basing themselves abroad
Posted 2 months ago Report
Link Quote Reply

Sweet F.A.
@Myoozik
The Who even referenced them in the lyrics of their song “You Better You Bet”:

💙Glass Sight's Chocopon💙
@Don’t
I like T. Rex, but I too like Roxy Music more
Posted 2 months ago Report
Link Quote Reply

Kiss The Rain
Listening to Chumbawamba’s other songs, it’s crazy how a bunch of anarchist punks who sang about how governments are corrupt and how we should rise up to abolish them would go on to write radio friendly, polished songs with beer chant choruses.
Posted 2 months ago Report
Link Quote Reply

Part-time Pizza Cat
I’ve been going through a list of songs with animated music videos, and while I still think Starlight Brigade takes the top spot, Lone Digger by Caravan Palace is now up in the top 5.


Best I can describe it is “bar fight in Zootopia set to some cyber swing music”.

💙Glass Sight's Chocopon💙
@Myoozik
No, look deeper.
“Tubthumping” may be a song about getting piss-drunk, but it doesn’t portray doing that in a very positive light. Take the refrain of the song, for instance - “pissing the night away”. That implies that the act is a pointless endeavour that leads nowhere. It’s not some one-dimensional empowerment song like some pop music goers seem to think it is.

Indeed, the whole album is still chock full of sociopolitical commentary, such as on “The Good Ship Lifestyle”. It reflects a feeling of isolation often found in the human psyche. Not to mention, just about every song has soundclips and skits featuring speeches by revolutionaries and assorted deep thinkers.

Don’t underestimate a band on the basis of a more “streamlined” sound, Myooz. Especially one like Chumbawumba.

But here’s the thing: I guess if you really want to get your message out to the masses as a group, sometimes you just have to polish and dumb it down somewhat for the masses. It’s a sacrifice some are willing to take, like Lennon did with “Imagine”
Posted 2 months ago Report
Edited 2 months ago
Link Quote Reply 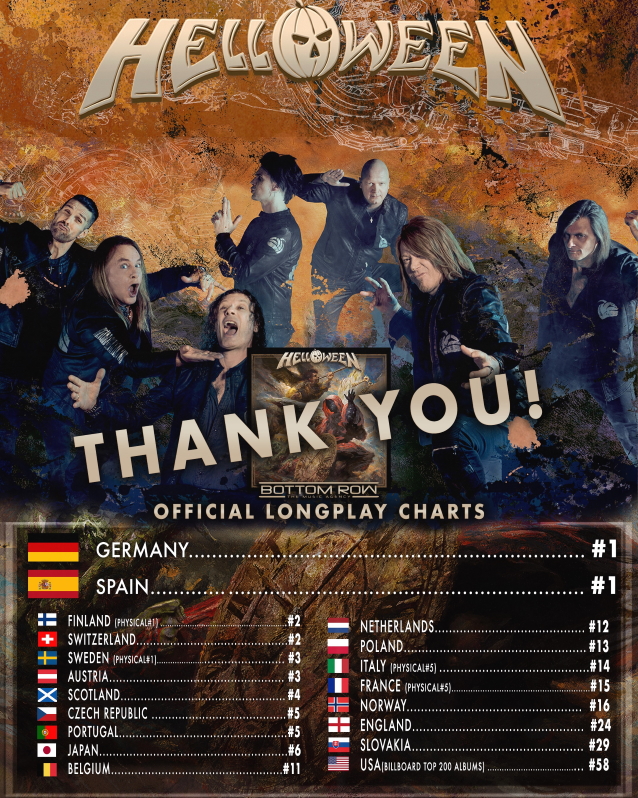 Kiss The Rain
@Mellow Rhythm
That’s a bit too in depth analysis for some band that’s no longer irrelevant, and I was just making a humorous observation.

But anyways, as far as I know, the band has left it up to interpretation about whether it plays the beer chant message straight or if it was intentionally created that way to make a subtle political statement. I just enjoy it for the way it is regardless of whatever message it conveys. Their earlier punk stuff is way too preachy for my tastes considering that I mostly disagree with their ideology, I think their later polished stuff made them a bit better and it conveys their message without being in your face about it.
Posted 2 months ago Report
Edited 2 months ago
Link Quote Reply

💙Glass Sight's Chocopon💙
@Myoozik
Sorry,guess I misunderstood you there. I do take the messages of music like that pretty seriously sometimes, but it is good enjoy stuff like that whether you agree with it or not. As for me, I can’t say I really do either, but their later musical output rocks hard anyway.

What do you mean by “no longer irrelevant” though? Are you saying they’re more relevant than before?

Kiss The Rain
@Mellow Rhythm
Best to not get overly defensive, I take music all in good fun, even the really powerfully driven stuff. Like I’m not an anarchist and I would be all up for their message of corporations suck and how they only care about themselves and not anything else if it wasn’t very in my face about it like they were yelling at me with a megaphone up to my head.

I meant that in the sense of I don’t see a lot of people talk about them or their entire scope. Then again, I don’t see people talking about other influential one hit wonders like Gary Numan, Devo or The Crazy World Of Arthur Brown.

💙Glass Sight's Chocopon💙
@Myoozik
Whether they are relevant or not isn’t as important as simply digging the music. Enjoy the oldies.
But at the same time, remember that people enjoy music in different ways. Some just want music to party to, some look for music that speaks to them more on an intellectual level… it’s all across the board. This goes for both of us really - People shouldn’t criticize each other for how they interpret a simple art form like music. You may be passionate about music, but I am too. And when I am passionate, I get wordy. That’s just how I am. Careful with words like “too in depth” next time and consider that.

Unorthodox Smesher Man
@Myoozik
Why would I kill you if your not an anarchist?
Posted 2 months ago Report
Link Quote Reply
Interested in advertising on Derpibooru? Click here for information!