What kinds of images do you wish there was more of? (NSFW allowed!)

Forums » Art Chat » What kinds of images do you wish there was more of? (NSFW allowed!) Search Posts
Started by Moonatik
Posted 2 years ago
996 replies
Subscribe
Background Pony #8517
Sparity but where Rarity’s doing romantic stuff for Spike instead of the normal other way around.

-More images of the princesses without their accessories.


@ELQUIMICO
Yes on all 4 counts.

Witch Dagger!
More stuff with AB and her parents, wouldn't hurt too bad to see more content like Bloom sleeping next to her mother or tried Bight Mac cradling his youngest daughter close to him.

I guess more stuff with DT, Silver Spoon and Peach Fuzz hanging out as friends or other more "fun" stuff.

Crackle Pop being involved in more stuff with his mother and sister.

NSFW: More SFM stuff with the other characters outside of the Celly, Luna and the Mane 6 as futas or even having them sub to them (ie Futaloo on fem Dash or Futa Flurry on fem Cadence).
Posted 18 days ago Report
Link Quote Reply


Crackle Pop being involved in more stuff with his mother and sister.


He doesn't get any love anymore… Where's his steampunk art?


Seconded. The only IDW character who gets any attention is Nightmare Rarity and occasionally TrixMom and RadiantSue, and I'm starting to get sick of fans thinking they're the only three IDW characters outside Reflections.

Come to think of it, has anything in this thread been drawn yet? If anything, artists seem to be using this thread to determine what not to draw. 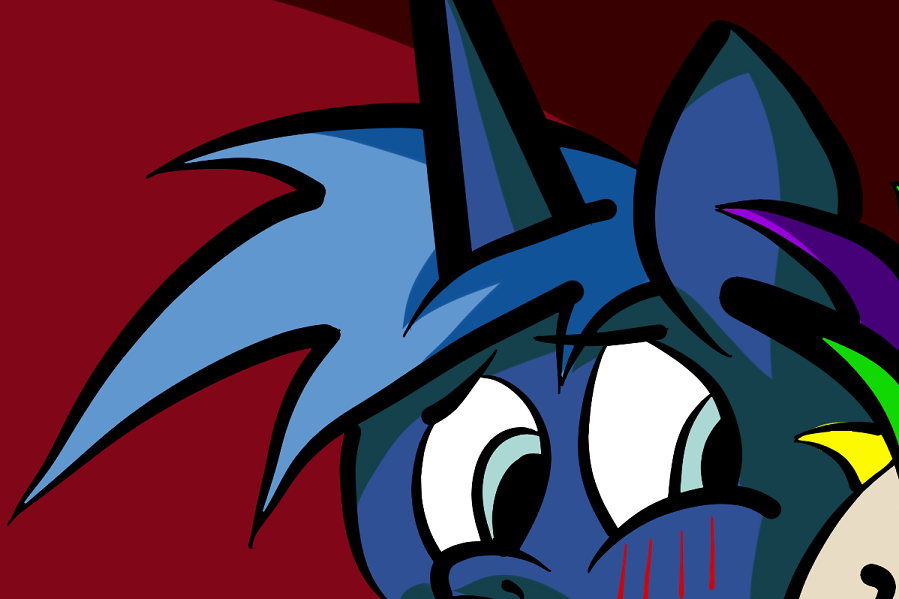 I want more NSFW femboy pics where the femboy is actually the dominant one.

Bisexual Geeky Unicorn
Have I mentioned more ponies in modern 21st century settings? I would like to see some fantastical cars, as If to kinda peer into what cars would look like in their world.
Posted 8 days ago Report
Link Quote Reply 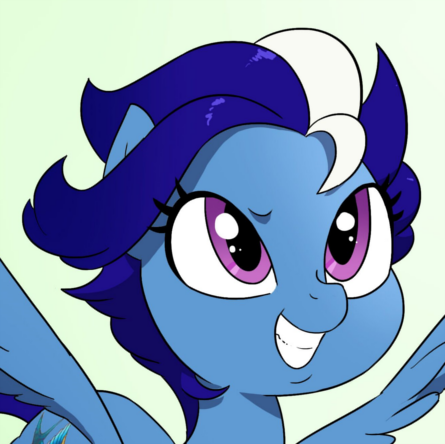 Pubilq Phirm
I just made a thread for art packs that you wish existed
Posted 3 days ago Report
Link Quote Reply
Interested in advertising on Derpibooru? Click here for information!