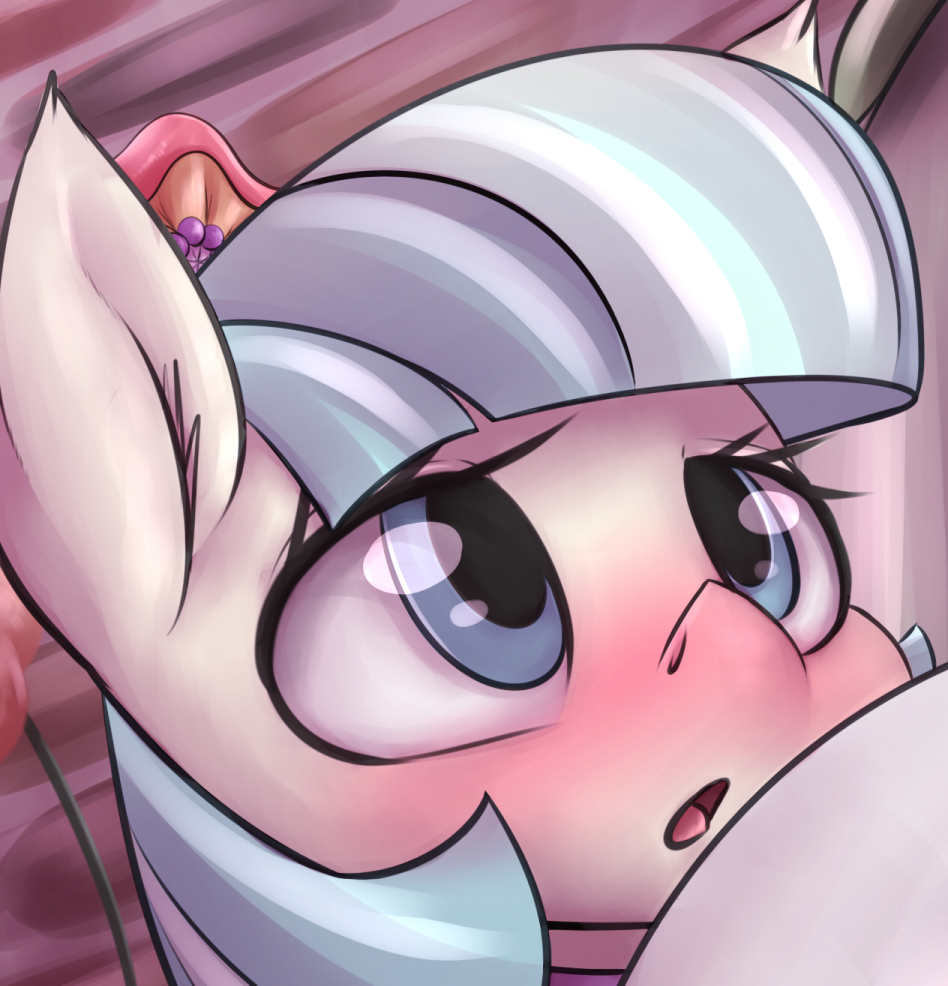 Hello there everyone, I’ve been practicing with clop for quite a bit, and I’d love to have some critique on things I can look to improve. Thanks.

will return
@Kirb
slightly smaller boobs than what bp said, but she has three of them.
Posted 5 years ago Report
Link Quote Reply

Question stuff and enjoy
I sort of have a concept of Molestia comics. I might show a sample thingy soon if you guys wanna see. I’m notoriously mediocre… and have reservations about directly uploading stuff here lately. Dunno why.
Posted 5 years ago Report
Link Quote Reply

bg pony nymphomaniac
Since I have done my Drizzle pic a while ago (after many many delays), I will show you my little improvements throughout the pic 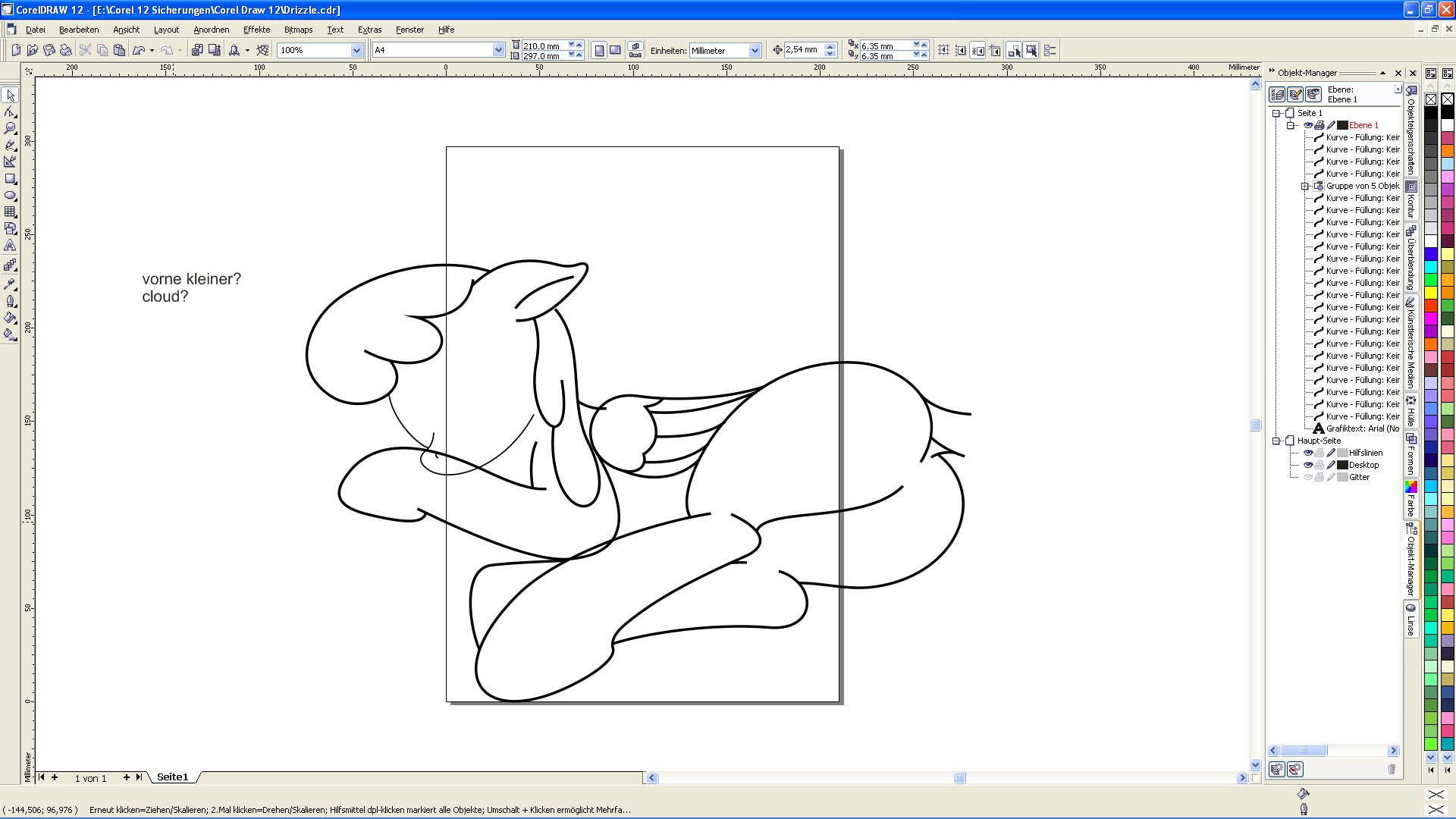 She was pretty long in comparison which I changed to a much shorter body. Her wings are fully shown with her wing tips over her cutie mark. I also changed the position of her head and tilted it a bit more. Her underhoof is more detailed as well, but not too detailed, since it looked not appropriate to me.

I could’ve made more contrast (more shadow, less light), but too much shadowing often looks strange in my pics. So I kept it like I’m used to, although I’m not aversed to it.

About the comics (what ArkyNoid mentioned), I also do have something in my mind. It’s more like a strip, or my ‘Princess of Rain’ series. Maybe these pics will be my first humanXpony artworks ever.

Ah humanXpony! Glad you mentioned that. Female to female. Some of such will factor into Molly’s Kinky Castle (tentative name of my comic if it ever happens) and in fact is the subject of my sample concept drawing below:

Now Molly being huge is intentional, her figure is mighty and more horse proportioned than pony. I took some liberty, her cake fattened rear is one of my favorite things hehe. I only wish I was a better artist because I can think of things that are sexy in my head but not perfect when I create them. When I commission pros it usually comes out divinely.

Awesome. I started the next one.
Posted 5 years ago Report
Link Quote Reply

aka Summersong
I’ve been working on touching up / redoing this old sketch:

There need to be more undressing sequences, like this one of Coco Pommel:

Shit, if I were more talented I would draw a series of those with Silver Spoon.
Posted 5 years ago Report
Link Quote Reply

@Lucky Shot
True. Still, it would be nice if more artists did stuff like this.
Posted 5 years ago Report
Link Quote Reply

2022 Collab Coordinator
PM me your cute OCs
@Lucky Shot
I can attest to this! Especially when it sometimes takes me three to finish just one picture :/
Posted 5 years ago Report
Link Quote Reply
Interested in advertising on Derpibooru? Click here for information!