My idea is that they are hornier when they are ovulating, but it’s possible to handle it.
Posted 5 months ago Report
Link Quote Reply

@Mildgyth
More than anything else I love the idea of inconvenient horniness in a world where nobody wears clothes :P
Posted 5 months ago Report
Link Quote Reply

On a completely unrelated topic, I got my second Covid shot today :D
Posted 5 months ago Report
Link Quote Reply

a guy who used to go to places with prostitutes, drinking or whatever but after some horrible stuff and coming back to life (long story) he lived life in the streets and learned there is more to life than what he had before and wants to have a wife and children one day


but i have a question, is it ok to say that even though the guy wants to have a family he still has his urges so he gets with a prostitute? (because i want to make the story work, romantic and i already establish the female character as a prostitute so i have no choice now.) 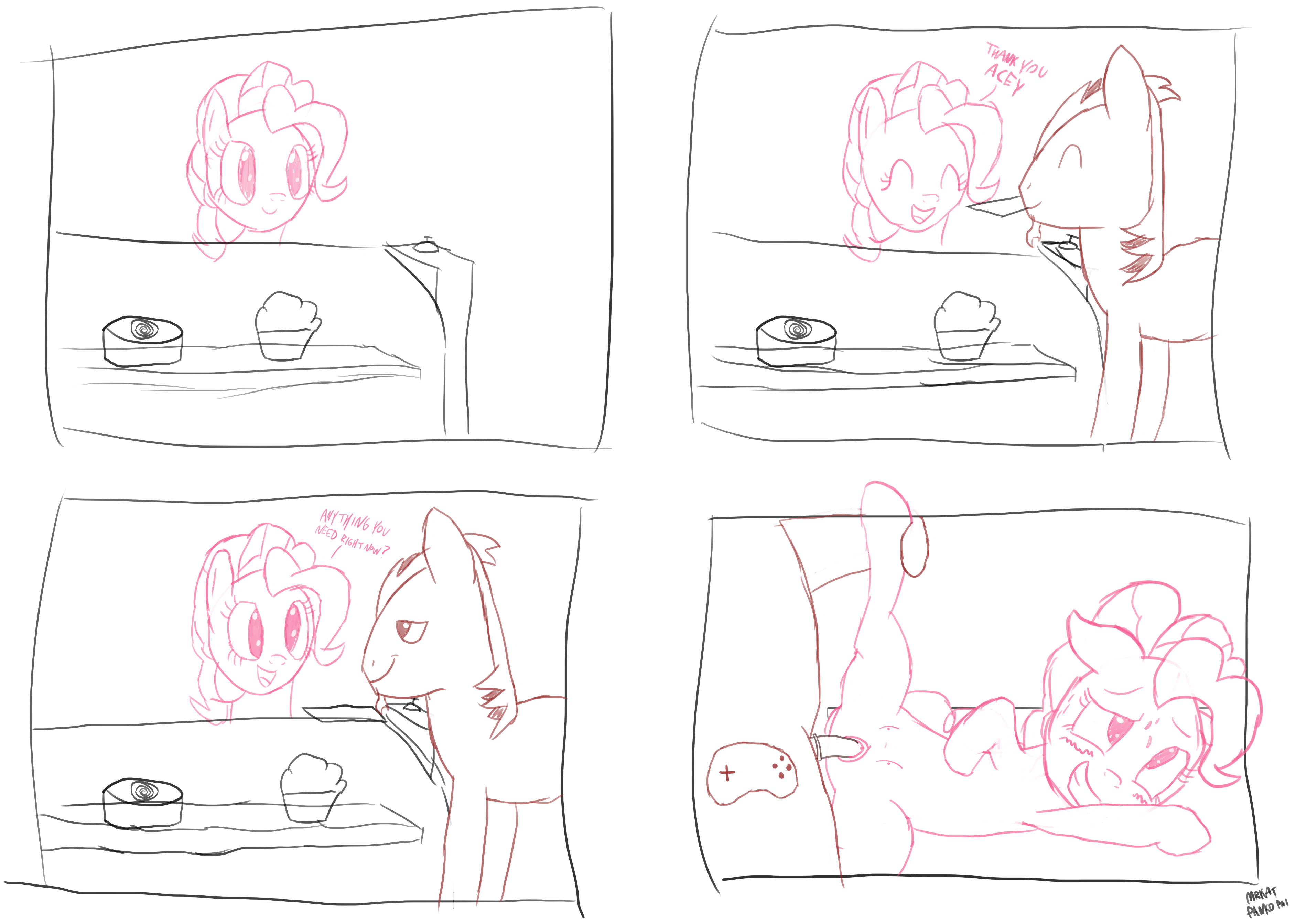 reformation is the best
https://www.deviantart.com/mr100dragon100/poll/NSFW-in-the-original-phantom-of-the-opera-book-was-Erik-interested-in-sex-is-not-or-does-not-say-8029750 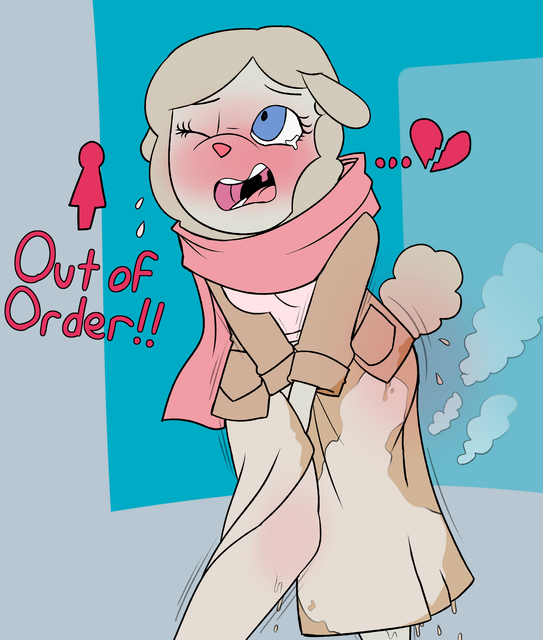 Jean Thicc
I wasn’t sure to which Artist Group Chat should I show it to. 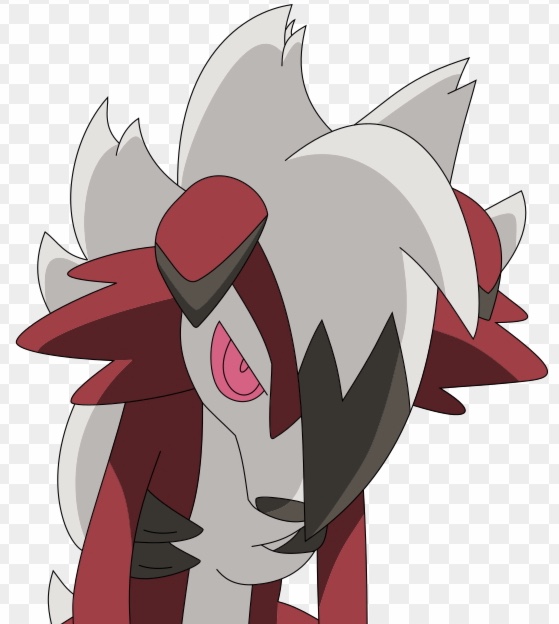 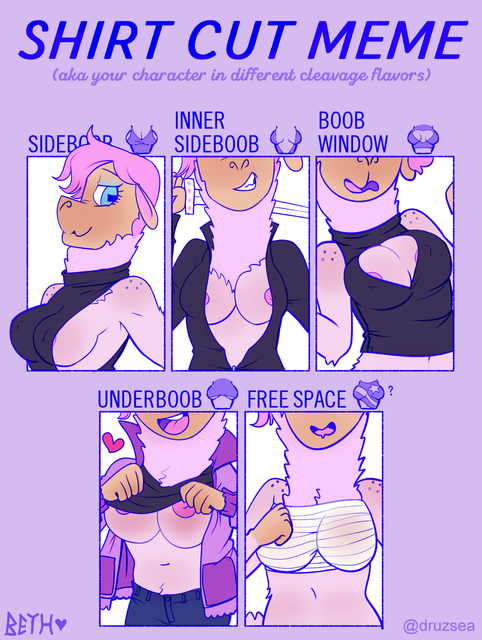 ᗡ: 📶 📡
Two pictures of massive Coco balls. One with a jiggling illusion, one without :D

Jean Thicc
He asked for it… really, he wanted it so much. 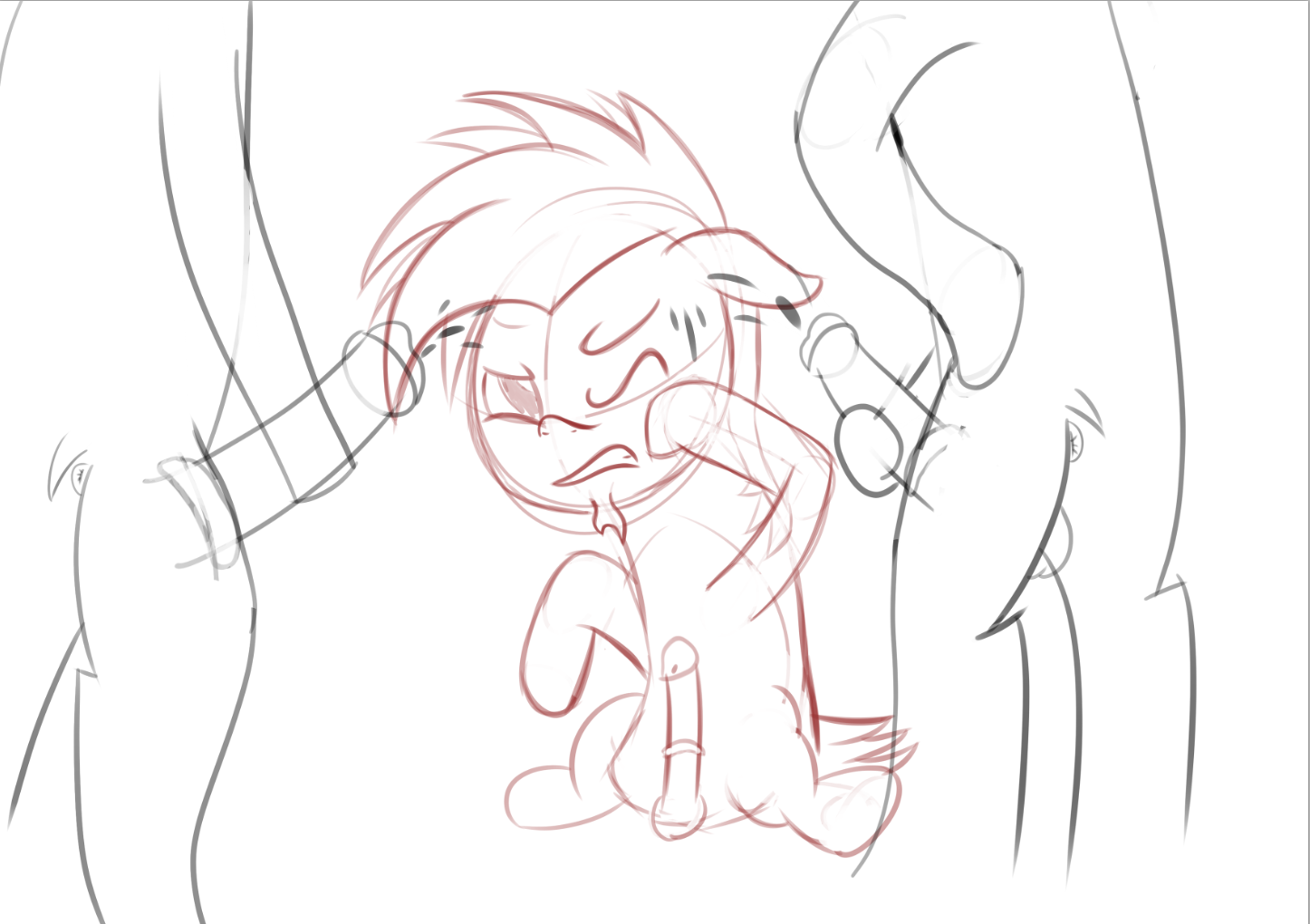 Hate how I drew their backs tho
Posted 4 months ago Report
Link Quote Reply
Interested in advertising on Derpibooru? Click here for information!