ᗡ: 📶 📡
@Dex Stewart
Maud heard some things too, about how certain people like mares with big dicks. Look how excited she is :P 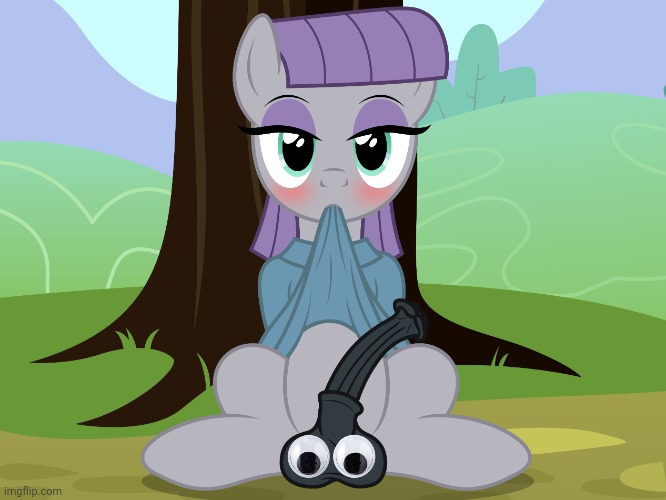 ᗡ: 📶 📡
She never would have believed it if she didn’t see it with her… ballsack :P 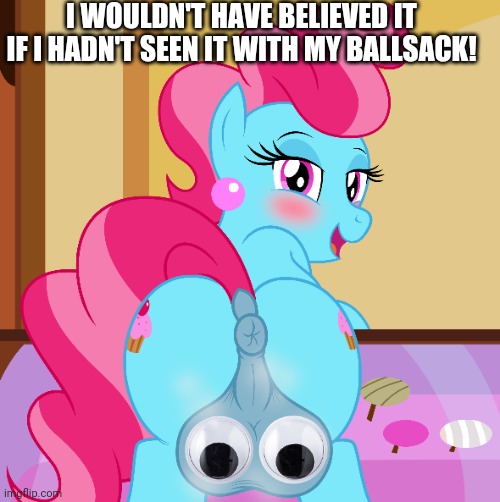 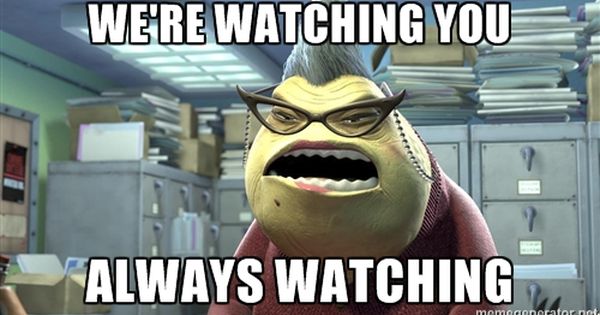 FFANN80085
Hello fellas NSFW artist. I recently finished this animation, and I quite can’t understand why it has such low ratings. I did a pretty good job on this and expected at minimum 300 top votes. But it didn’t get more than some quick OC art.

I want to be better at this but for that I need to understand my mistakes. Could you please tell me why this has such low ratings? Any theories or reasons? And maybe some criticism about my art?

The only reason I can think of is that I am a relatively new artist and have few watchers. This is so critical for Derpibooru? Have a lot of watchers for a good rating?
Posted 5 months ago Report
Link Quote Reply

Ecto-Phase,Activate!
@Fluttershyfann80085
I think because it’s an oc there’s a little less intrest,but on the plus side you only have four dislikes to over a hundred favorites,give it a little time it’ll get higher.
Posted 5 months ago Report
Link Quote Reply

FFANN80085
@Dex Stewart
I posted this 20 days ago, don’t think it will get any higher in future.
OC may be the reason, but I see a lot of other OC arts in the original vector style who getting enough up-votes to get into trending Images. And they weren’t even animated.
Besides, my canon characters arts do not make much difference, only about 50-100 more up-votes than that.
I feel that there must be some other reason.
Posted 5 months ago Report
Link Quote Reply

ᗡ: 📶 📡
@Fluttershyfann80085
I definitely think it’s just a combination of it being an oc only image, and you only having been on the site for a little while with not a whole lot of images under your tag. Basically, it’s probably just that not a whole lot of people saw it. I guarantee that, with only four downvotes and all positive comments, there’s very little if anything wrong with the pic :D
Posted 5 months ago Report
Link Quote Reply

Ecto-Phase,Activate!
@Fluttershyfann80085
The more you do,the more people will see it and be attracted to your style,then they’ll go through and favorite other pieces in your gallery,other people will see those faved images. It may take awhile,but you have talent so you’ll definitely get there soon.
Posted 5 months ago Report
Link Quote Reply
Background Pony #FCD9

@Fluttershyfann80085
I’m watching you. I know one user dont mean much but you has skillz and I wanna follow.
Posted 5 months ago Report
Link Quote Reply

FFANN80085
@tehwatever
Thanks. now have 50 viewers. =)
And thanks to everyone who responded. I think the right solution would be to publish more junk stuff as sketches and animation preview frames. To gather more audience. Wouldn’t really want to do that, but don’t see any other solutions.

Moderator
Humata, Hukhta, Hvarshta
This image is blocked by your current filter - click here to display it anyway

Who is this mysterious, brave and incredibly thicc hero?~

FFANN80085
I don’t really understand why people just post art here without any description.
But here is my new art, which in the future will be animated. It would be nice have some criticism for it, as I can make corrections in the future animated version. Any suggestions or notes on errors. Maybe you think the there too much glare, or too little, anything. 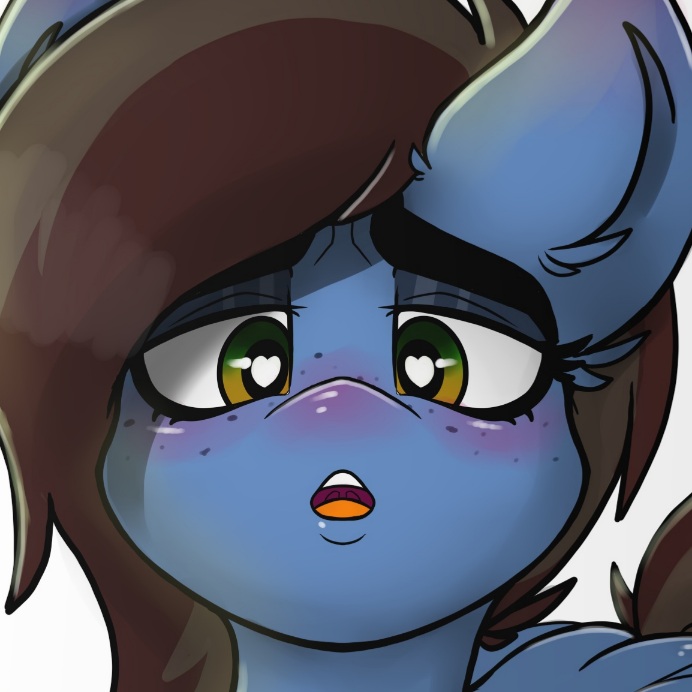 FFANN80085
@Dex Stewart
You underestimate the magic amulet. It doesn’t need to be held because it can be used by any pony, not only a unicorn.
The plan is that this amulet should simply be worn on a small strap and it will create a transparent cock himself at the right place. But not only that, the amulet also transfer all feelings on user, So Twilight will feels everything like she’s a stallion when she fuck Fluttershy. Macic cock even has a cum mode, but it is 100% safe from pregnancy, cause it’s just a purple magic goo. =)
Well, you can see the idea in the first sketch here.

I also had the idea that the amulet should be used as an butt plug. But I decided not to. Although, can be added alternative modes, like 2 cocks at the same time and stuff. But that ideas for other animations.

@Fluttershyfann80085
The only criticism I can see is Fluttershy’s head is slightly larger than it should be,given the perspective.

I think that Fluttershy’s head is slightly larger than it should be because I closed her mouth specifically for this art. On the sketch, the mouth is open, and it makes the size of her head kind of normal. Оn the animation will be different facial expressions, so I don’t know, I’ll think of something.

@Fluttershyfann80085
Will there be a futa version?

futa version оnly for the commission. Maybe someone will order. But the animation will be about 2 minutes long, with a full set of everything that should be in sex. So I plan to sell it YCH starting at $100 to $350 per buyout. But that will depend on demand.
Posted 5 months ago Report
Link Quote Reply
Interested in advertising on Derpibooru? Click here for information!