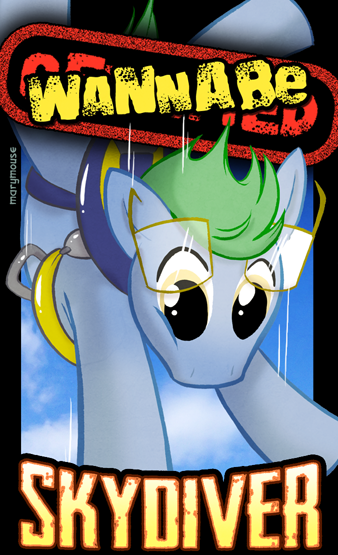 The courage to jump...
A parody of the opening of a game of Dominions, the grand strategy god-game. Celestia reaches the end of her term as Pantokrator and disappears. Now Twilight has to unite the ponies as a new Pretender Goddess against other resurgent races and their Pretenders.
Posted 6 years ago Report
Link Quote Reply

@SeraphimDawn
Oooh, that car might make for a good kid-appeal character in a Transformers ’verse.
Posted 6 years ago Report
Link Quote Reply 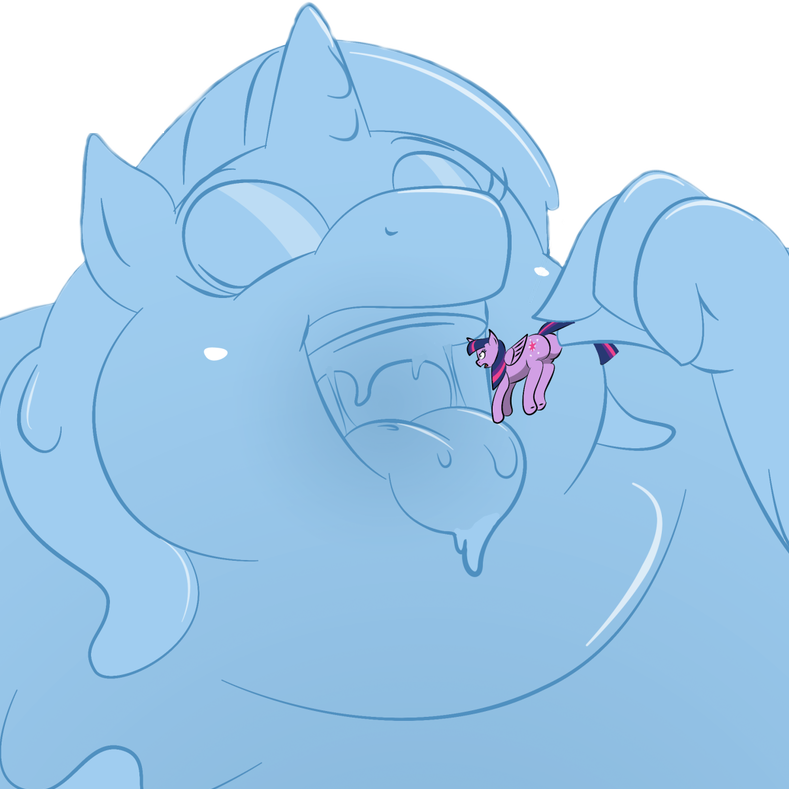 A fanfic or fanfic series where Sombra is the main/one of the main antagonists without having a single direct line in-story.

Sure, Sombra can speak, as inferred from his subordinates, but we will never witness him say anything “in quotes” in the story. Partially as a gag that nods to his lack of speech in the show, but partially because it would be an interesting contrast to Chrysalis, Tirek, et. al. to have a villain who doesn’t speechify or monologue when he has the upper hand over the heroes, and would rather just try to be genre-savvy and kill anyone who opposes him outright (who comes within spellcasting range).

I actually have a bunch of story bits and snippets I accumulated over the years which are mentalliy filtered under the vignette “overlord project”; so named because the base idea in the universe I wanted to place them in is:
“suppose that Darth Vader was raising Luke Skywalker, and the latter was already a hero”.

In this story, the Evil Overlord has defeated the Good King as usual and also in usual fairytale fashion, the king’s children were carried to safety by a nursemaid to be raised by a shepherd or whatever to one day reclaim the throne.
…except this Overlord had read “The List”http://tvtropes.org/pmwiki/pmwiki.php/Main/EvilOverlordList and when they reach the Blacksmith Stepherdess’s hut, he’s already there, waiting.
…Where another twist follows: he does NOT want to kill the kids but has decided to raise them himself and make them his heirs, although he intents to hide this fact from the world.
What follows is a series of smaller story chapters picking up after the kids are old enough where:

CobaltTheMadMage
And not the angry kind
@Vree
Heh, I kinda have a similar story like that where “Overlord who has read The List” is a major character and “stereotypical Shonen boy” is the protagonist, except mine was more a deconstruction of JRPG cliches, where basically the Overlord turns out to not actually be evil, or at the very least trying his best not to be, and not only are spiky-haired youngsters with the power to take on armies single-handedly and only grow stronger with every kill (i.e. your average JRPG protagonist) a regular phenomenon, but people actually notice the impossible things they do and ways the affect the world and some even fear them for it. Also it turns out turn-based combat isn’t just an abstract summary of combat for the player- Prots (term for the “hero” characters, short for “Protagonist”) literally possess the power to trap their prey in a pocket dimension that restricts what actions they are capable of taking at a given moment.

Well, some do. There’s actually a whole system in place classifying Prots basically by what cliches they follow or essentially what sort of game they are from. Also the initial non-evil Overlord is basically rounding them up to turn them into a sort of private army/Justice League sort of thing to protect his kingdom and keep them out of trouble.


I really need to write more of this stuff down.
Posted 6 years ago Report
Link Quote Reply

I would really love to read a big crossover story. Something like hunger games, but with tribes of just characters from various shows.
Posted 6 years ago Report
Link Quote Reply

CobaltTheMadMage
And not the angry kind
Vinyl Scratch driving some sort of bass-mecha down the street while blasting this song.
Posted 6 years ago Report
Link Quote Reply

Rather, it takes a hint from classic Euro-style board games and uses a “victory point” system and a timer. The player with the highest number of victory points (or if a player hits a certain number of VP) is the winner, but if neither of those victory conditions are met, everyone else is still in the game. So somehow a player who has had their base and units destroyed can continue to “ally” with others and sabotage other players in some manner.

that and Nelvana Cheer Bear and Champ bear having a shotgun wedding.

Posted 6 years ago Report
Link Quote Reply
Background Pony #EC9E
I’ve had this one idea in my head for a while. I most likely won’t get around to doing it because it’s just simply massive in terms of effort to make if I expect to put it out with any reasonable level of quality. And also I’m a mixture of busy and lazy.

The idea was basically a flash animation with as many sexual poses between two stock pony models as I could imagine up - maybe 15 to 20 positions also including lesbian and gay positions. The stock models would have a heavy amount of mane-styles and tails and colors to customize them with.

To be worth looking at in my opinion it would require more than just tweening though. It’d require hand drawn animation to be an all-time value. But… effort… time… The worry that it’d never get finished is the main reason I never started.
Posted 6 years ago Report
Link Quote Reply

Pomegranates :P
Already there is an anime parody of this

Now I want a ponified version.
Of this

Pomegranates :P
If there is ever going to be a game with a two phase boss battle against Chrysalis. Her first phase would be her maliciously disguised as Cadence, with this trippy music playing

Witch Dagger!
Got a couple crossovers that haven’t left my head in a long time:

Ace the Bathound and Krypto having arrested the Flim Flam Brothers with the latter wondering why those two sound so familiar.

CobaltTheMadMage
And not the angry kind
I kinda want to hear an acapella version of this.
Posted 6 years ago Report
Link Quote Reply

Broken Ball of 💽TM21
An Animal Wrongs group targeted by animals themselves as a group of useful idiots that will hobble their own species to help them.
Posted 6 years ago Report
Link Quote Reply 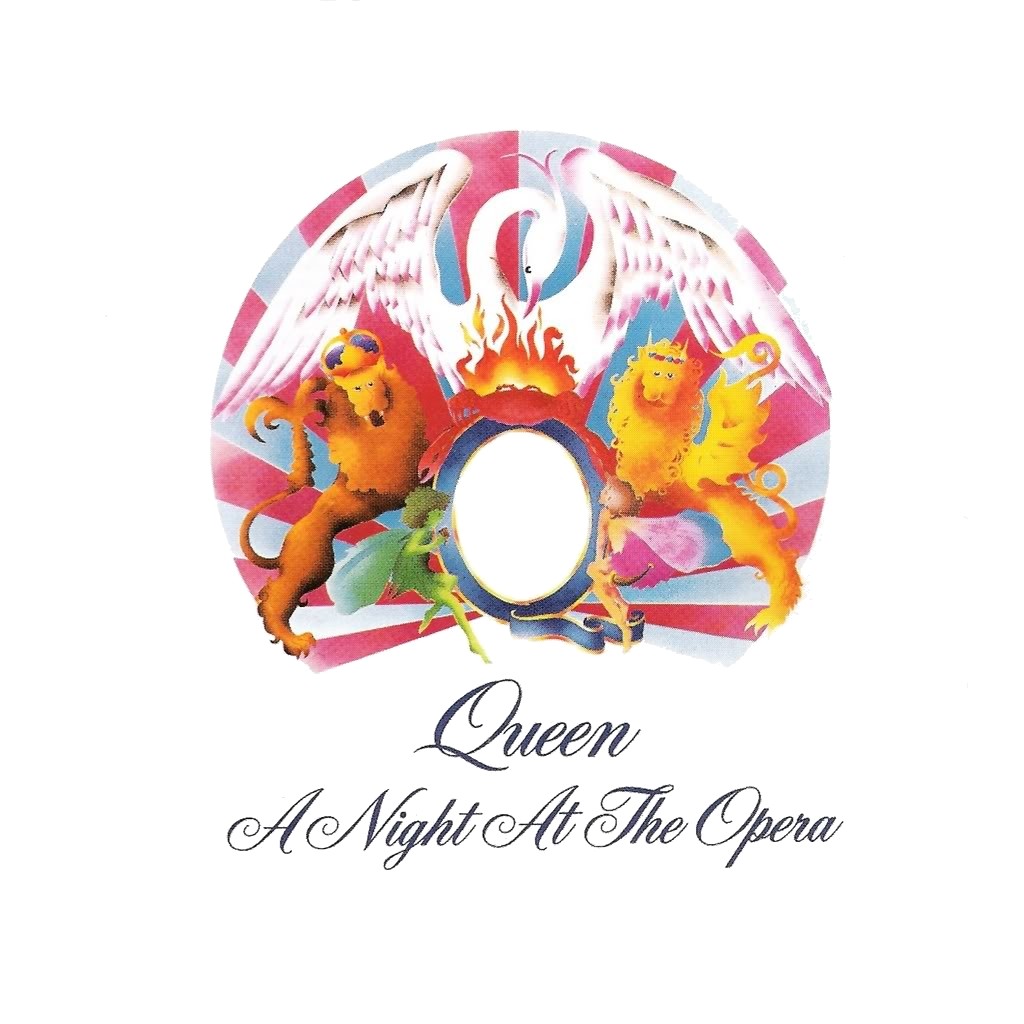 A fanfic idea:
Silver Spoon, Twist and Zippoorwhill are all secretly gaming buddies. One summer evening, they all go over to Zippoorwhill’s house for a slumber party (and to try out a new game she has).
After a night of rough gaming and drinking Zippoorwhill’s parents’ cider supply, the three fillies wake up completely naked in bed together and all with different memories of what happened the night before.
The rest of the story is each of them telling what they remembered (in Rashoman style) and trying to figure out which one was true.

And yes, this is anthro, and one of the chapter will feature sex. 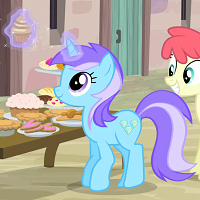 Nyperold
Tickling Pony Bellies
I have a comic idea. 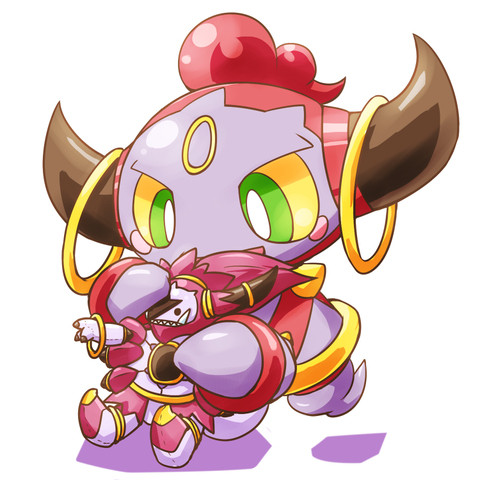 Hoopa
There’s this one crossover fanfic idea I have involving ME. It would sort of work well too considering I can basically travel to anywhere in the multiverse.
Posted 6 years ago Report
Link Quote Reply
Interested in advertising on Derpibooru? Click here for information!