Professional Shitposter
Hola camaradas, one question: ¿It's there some kind of limit or date you must join Derpibooru in order to participate? I don't really remember but i think i made this account last week (As far as i am aware of, i pretty much was born last week xD), and i don't really know if there's some rule of more than x amount of months to prevent spam or something along the lines.

Also, if i am able to participate in this collab. ¿Anybody does have any suggestions for erasing the background of a traditional art? I don't want to annoy mods with sending images with a white background

Sorry for asking too much and for my grammatical horrors, im Venezuelan and i have no idea what i should do.

I can help with removing the background in your traditional piece, PM it to me, or post it in the Art Help thread.
Posted 1 months ago Report
Link Quote Reply

🅸-
Slot (1/10 and 3/10)
2021 community collab entry for EthanRosca
Please PM me if you want to join your OC in the collab.
This image is blocked by your current filter - click here to display it anyway 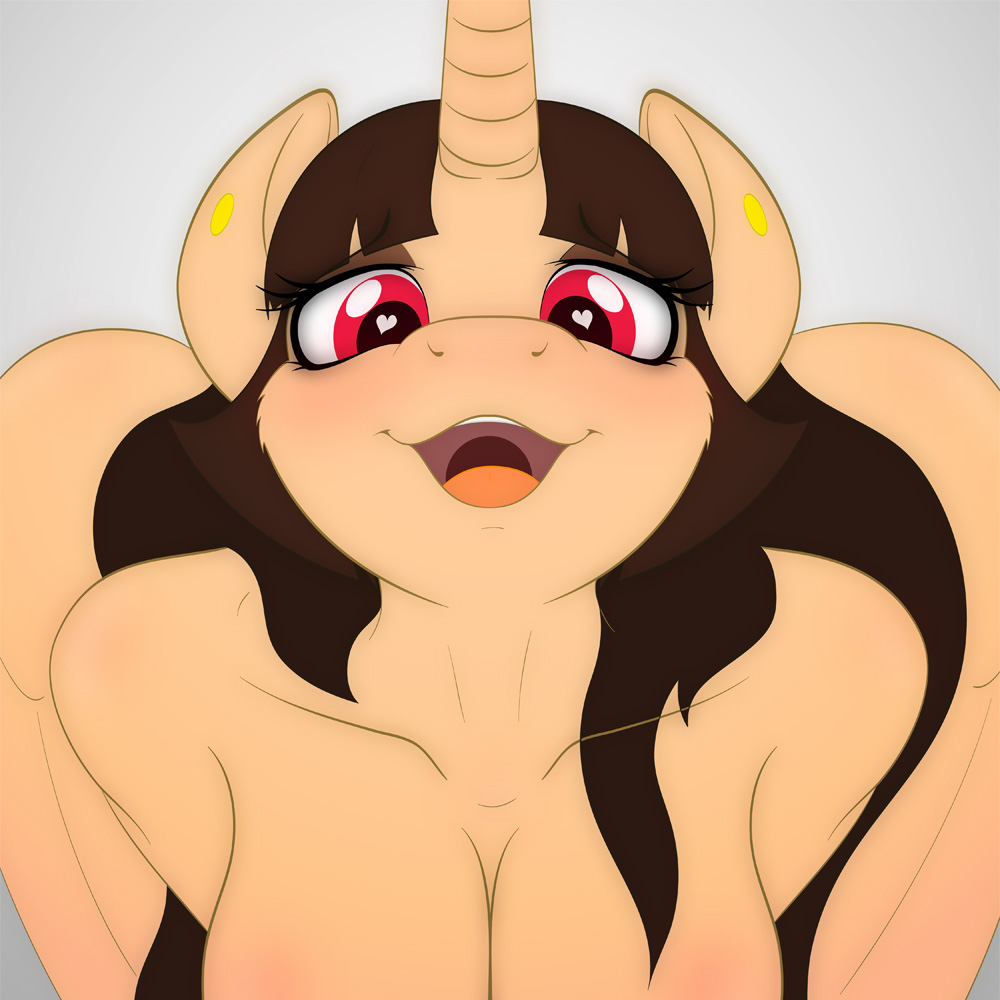 Spring Beauty Lover
you will reply the flying aplication in negative too? i like to know if i need to draw my OCs in a way or other, Thx!
Posted 1 months ago Report
Link Quote Reply

PM me your cute OCs
@MiniFeru
Yeah, probably tomorrow or Saturday if I have to guess. I need to talk to Luna about those
Posted 1 months ago Report
Link Quote Reply

Slot (4/10)
2021 community collab entry for Flutterio
Please PM me if you want to join your OC in the collab. 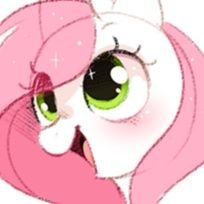 Cute by Default
Hello there I hav question, are characters like anthromorphic birds allowed? It's looks kinda like the captain celaeno
Posted 1 months ago Report
Link Quote Reply 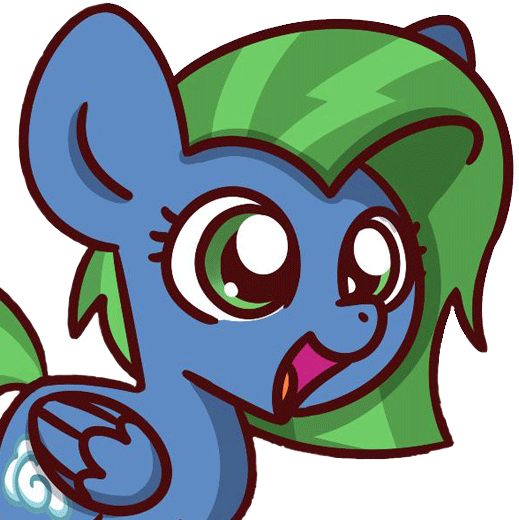 Cute by Default
@kuco
it doesn't say anything about birds, I don't know if they're considered feral or anthro as well
Posted 1 months ago Report
Link Quote Reply

Pupusa Lord
@Sugar Morning
Now that's a good question, are the races on the movie like Caleno's Crew, that gopher dude, the lizard people of the badlands, the Storm King and whatever Grubber could be, are those canon? could someone do an OC like a lizard and be included?
Posted 1 months ago Report
Link Quote Reply

Rice pone
It's a good question, though I think it should be ok since it's "show-canon" pony-sized species as per Rule #7.
Posted 1 months ago Report
Link Quote Reply

PM me your cute OCs
@Sugar Morning
I wanna say we had one of those cat creatures from the movie in one of the prior collabs. I can't find it (probably not tagged well), but I'm pretty sure we had one that was allowed because it was a shorter character and scaled well.

If you can draw one of those bird characters in a way that it's not too tall compared to a pony, and not taking up too much screen space without looking odd, I'd accept that. And I'm confident that you'd be able to pull that off, so I'll say yes. You can do that.

(note: I'm saying yes to Sugar Morning specifically, this is not a blanket approval to anyone. Anyone else would still have to ask and it'd be subject to art style, character design, etc)

Cute by Default
@Joey
i was thinking that the head size it probably the same with ponies and since it's hidden behind other characters, it probably look like a griffon XD
Posted 1 months ago Report
Link Quote Reply 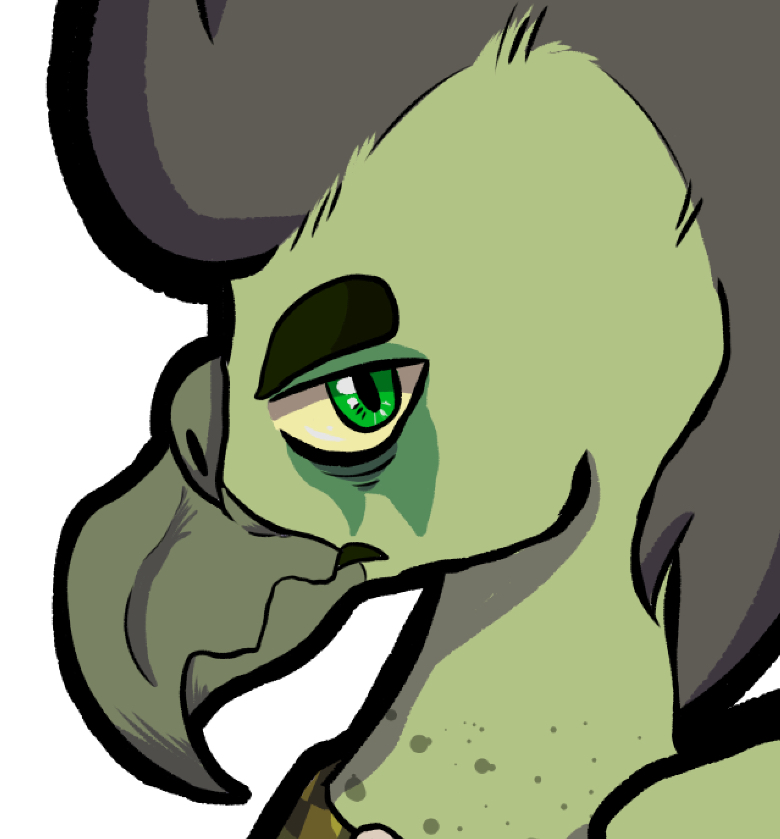 a green birb
The gangs all here! 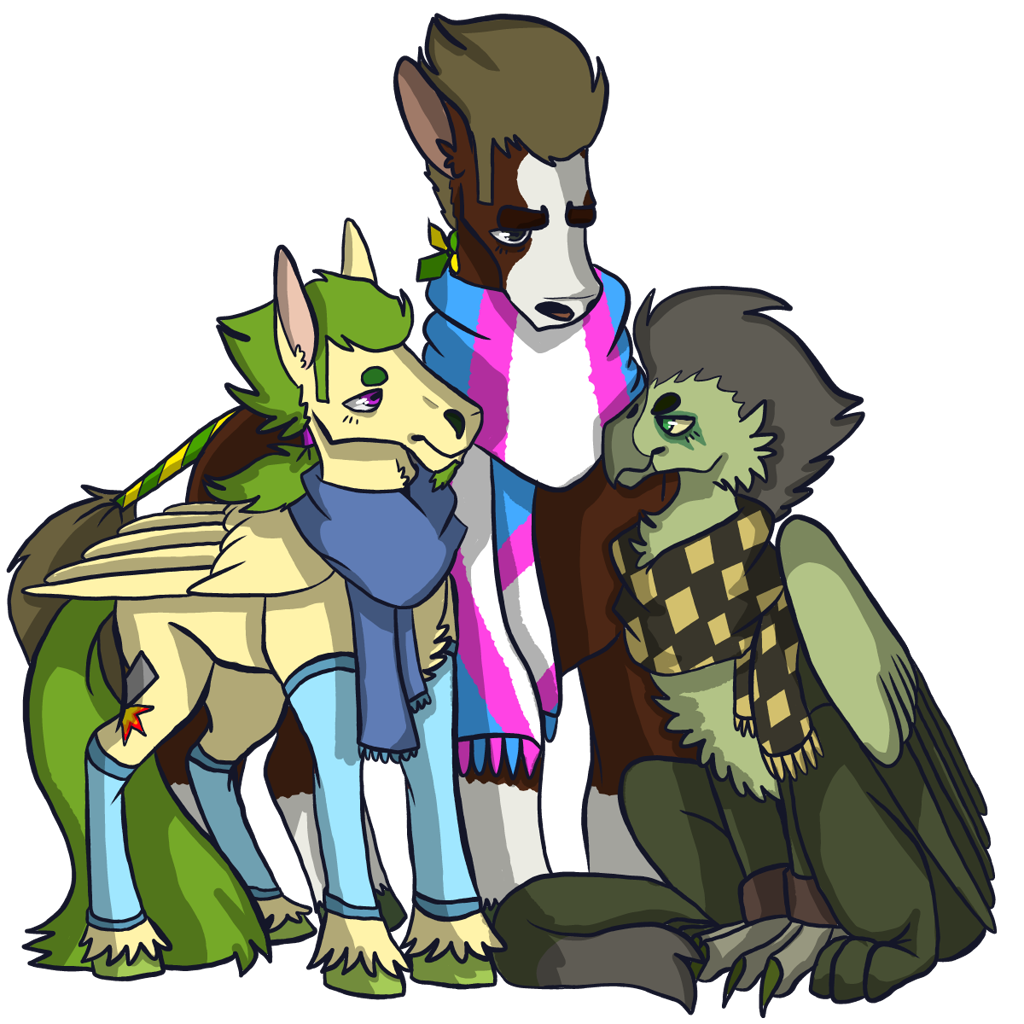 
That should be good bud!😊 looks fun😁