Moderator
Undead inside
@Joey
Because its a species tag and it was tagged on the entry at the time.

Also ‘chest fluff’ that looks like fluffy breasts is reeeaaaalllly borderline and I’m not personally a fan tho i don’t really see an issue but c’mon at least admit it does look like breasts and some other art like basically is.
Posted 1 years ago Report
Edited 1 years ago
Link Quote Reply

Assistant
fun at parties
What’s even the difference between fuzzy breasts and chest fluff that’s shaped like boobs?

Mr. Works'alot
@Corvidae
It is rather apparent that the chest fluff is meant to resemble something else, just as the way in which you draw your characters. But your designs do fall into the allocation of semi anthro (human like, but no human appendages like hands, feet, etc), so as far as i see this is the end of the debate.

@saby
your anthro tagging occurred a day after the collab went up, but maybe I’m just over looking something? although this also doesn’t matter as it was correct.

@Pizzamovies
Theres always bias in any form of interaction, just have to trust the mods to act as neutral to decisions as much as possible. This is why there was a huge post mentioning the rules in place for the event after all. And its not the rules are set in stone, if it falls into a grey area, it can be looked at and reviewed in real time, rather than an automated answer like some kind of machine.
Posted 1 years ago Report
Link Quote Reply

Mr. Works'alot
@saby
One has blood running through it, the other is condensed hair follicles
Posted 1 years ago Report
Link Quote Reply

Weirdo
@saby
One can be sorted out using one of these and a brush:

@Mikey
technically yes but
NO U >:/ 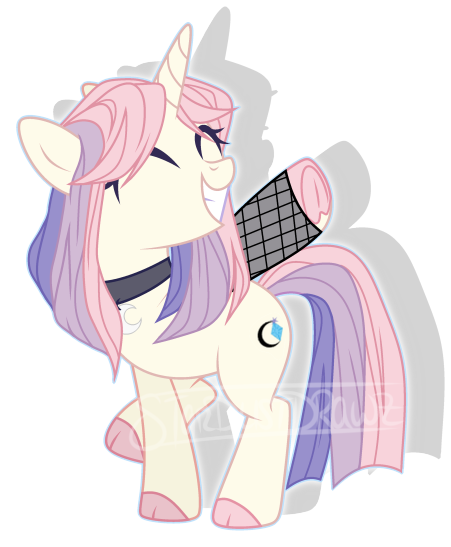 Mare’s Page
so i submitted my oc Gemma Moonlight but I cant find her at all anywhere in the image (for 2020) but she is tagged.. Im confused
Posted 1 years ago Report
Link Quote Reply

2022 Collab Coordinator
PM me your cute OCs
@marewuvsapex
You added the tag several days after the deadline, didn’t make any posts about a late submission, and it had a solid background and a large watermark
Posted 1 years ago Report
Link Quote Reply

Lady of Ships and Birbs
@Joey
This is great. Thanks Joey.

I think it looks a lot better here the other times where you grouped the characters based on their colors. It’s also a lot more easy and fun for me to spot certain characters on there compared to the other times. (You’d think it would be easier to find characters located in certain color patches but after a while, looking in those spots gets kinda overwhelming.)

Mare’s Page
ohhh ok well if you do it next year, ill make sure to double check if it follows all the rules. sorry for the trouble
Posted 1 years ago Report
Link Quote Reply