yay(){ yay|yay & };yay
The event was fun and I finally managed to make an ok OC after all these years. Though that took me way longer than expected, else I'd have offered to help draw OCs for others way earlier. (Kinda surprised there weren't more last minute requests in this thread, but most probably were sent directly to the artists listed in the first post.) Oh well, maybe next year!
Posted 3 years ago Report
Link Quote Reply

Tag horse
@Joey
I wonder how many tiny plushies/dolls/smol parasite poners snuck their way into the collab, too.
Posted 3 years ago Report
Link Quote Reply

At the very least, finding our OCs this time will end up being like "Where's Waldo" on Darksouls' difficulty xD
Posted 3 years ago Report
Link Quote Reply

@Binkyt11
Oh, is that an actual photo of you? Looking good!
Posted 3 years ago Report
Link Quote Reply

Sitе Mexican
@Binkyt11
@Mike
Lel, my life's been a lie.

Crossover Specialist
@Binkyt11
This is news to me. 😲
Posted 3 years ago Report
Link Quote Reply

Ahh, it's okay. I've only startrd bring I up like… 2-3 months ago? And even then I'll only correct a person if they mistake someone else who's male for me.

I knew it already…

Sciencepone of Science!
@Darth Sonic
As my leading ground-bound friend in the collab, maybe we should request proximity?

Well, there's also Mike… hmm. Dunno if he's made a request or not, though.

It will slightly skew the numbers so we're less surrounded by snowflake OCs :p

Also, the original "Star Scraper" was actually a Pegasus mare on Legends of Equestria. But my ponysona seems to have inherited the name, so…

I do have an old griffon sona/OC. He had some pretty friggin spectacular adventures in the RP he was born from. Getting magic super-charged by the rest of the party to warn a town of a coming (basically) Dune worm, then using the town's mining explosives, flying and dropping like a ton from the magic supercharge straight into the worm's mouth, like, thrice, killing it.

Shooting a party member twice due to a failed plan to save them (though they lived anyways) and a misunderstanding that a spear was enchanted to be non-lethal, so acting in misguided self-defense…

IF YOU'RE CHASING SOMEONE WITH A NON-LETHAL STUN SPEAR AS A JOKE, WHEN THEY PULL OUT A PISTOL, IT'S TIME TO STOP, NOT TRY TO PULL A FAST ONE.

Oh, right, and he sold a distant empire connected through a portal "modern" Equestrian technology and made like $700 billion USD equivalent doing that.

I almost regret not sticking to that OC, but the running from home in Griffonland backstory was kinda snowflakey. But griffonland kinda sucks compared to Equestria and notably lacks immortal sun and moon gods.

Anyways, the current one is just a ponysona, so basically just a carry-over of my real life into Equestrian terms. So a lot less adventurous. Unless you rate adventure by danger, in which case my hospital adventures probably were about as dangerous as Fenrar's (the griffon) were.

But Fenrar couldn't carry you, sorry. Not that strong. Carried a ton of dynamite once but could only do that because like 6 other people were channeling their vitality into him. Also it's one thing to carry a cute sapient cat-thing in your saddlebags to get her around by flight (now that wasn't part of the character, just a matter of circumstance, so I don't get snowflake points for that), but quite another when it's an adult stallion sitting on you :p

ADDENDUM: the best part about selling Kyra that technology is IRL, I made my pitch to the senate to an instrumental of the Flim Flam song someone put on, and it went so perfectly everyone at the table was dying laughing.

Thinking back, I suppose they could've just like captured and interrogated me for the knowledge, but they didn't want to open relations to Equestria on a bad foot, and our group was fairly high-profile, so buying it for some small piece of their GNP was probably preferable to risking a big international incident.

Yikes, dodged that one. Oh, and this other time a guard (player character) went crazy and tried to murder me for erroneously believing I'd done something scandalous with Celestia. I dodged that one, too, but by a much narrower margin…

Man, that was the most freaking amazing RP… I gotta write it as a fic.

Yeah, sorry, you mentioned me and flying OCs and I thought of Fenrar and memories came flooding back. Maaaannn. Good times. It was like 3 or 4 years ago.
Posted 3 years ago Report
Edited 3 years ago
Link Quote Reply 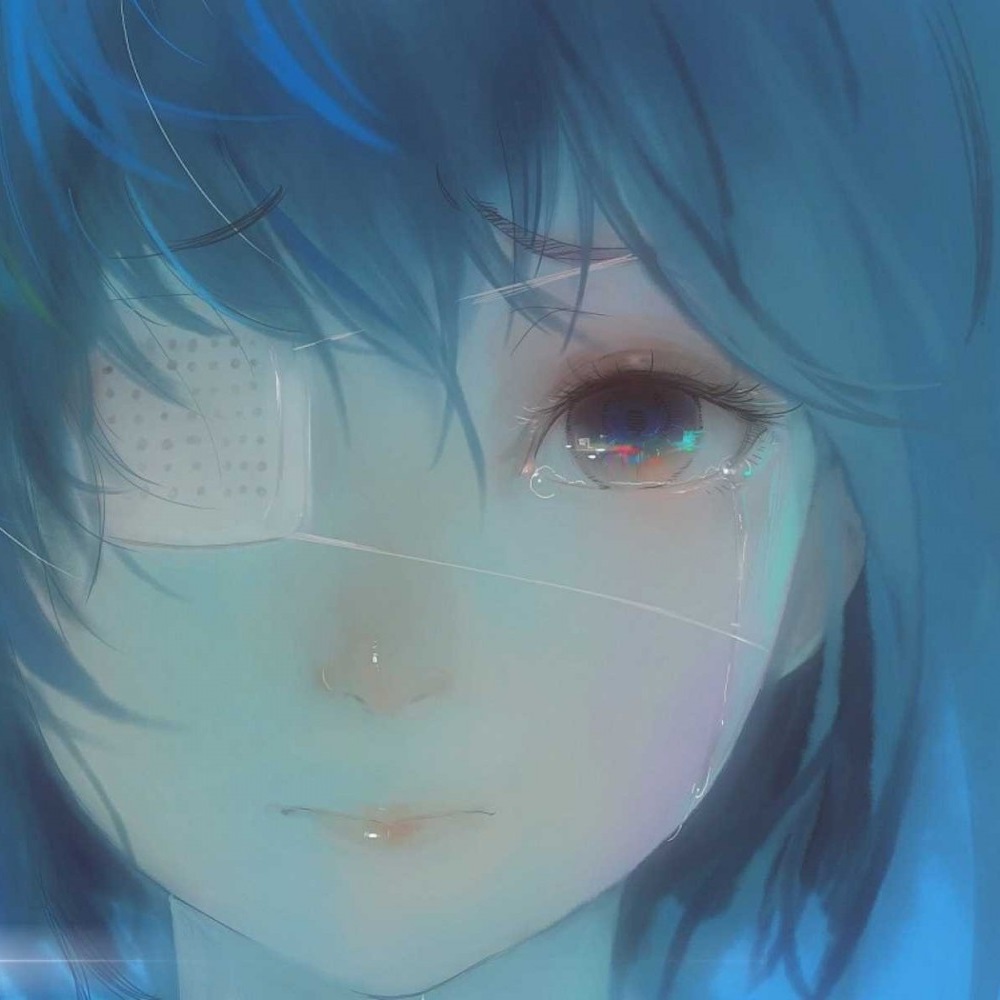 私は一度住んでいた
Maybe the next year I'll become not so awful artist (and won't have any problems with my laptop again) so I'll be able to help someone with their OCs. Or not. I'm still too shy to think about drawing something for somebody else.
Posted 3 years ago Report
Link Quote Reply 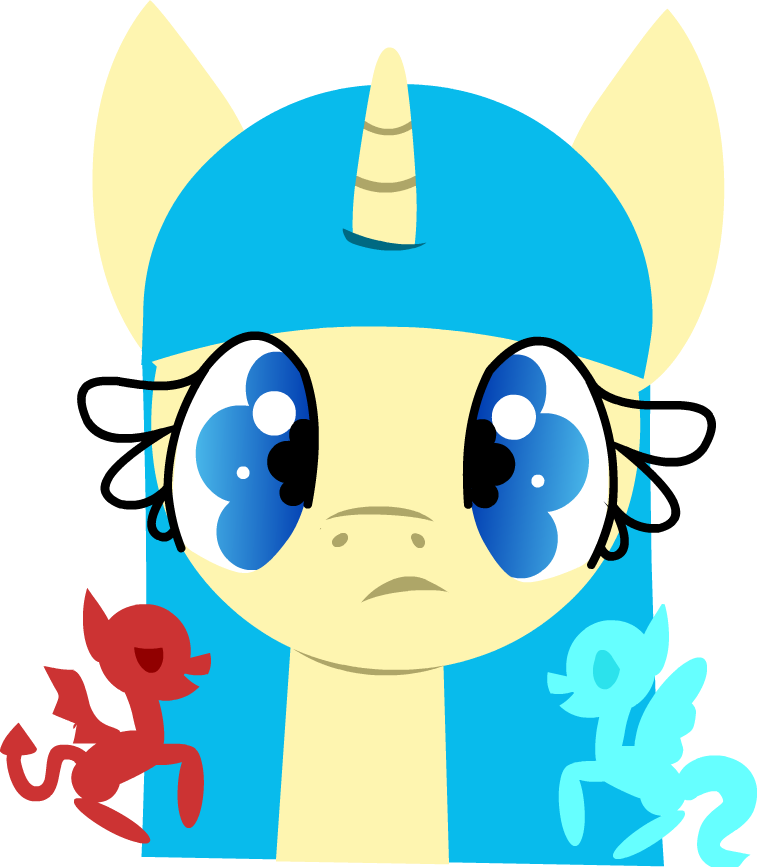 @gexon_pane
There's plenty of time to work on it! You'll get the hang of it!
Posted 3 years ago Report
Link Quote Reply

I'm still too shy to think about drawing something for somebody else.


No need to be shy about that. Many people are glad for just about anything of their characters they can get for free. Hell, even I have a list of over half a dozen requests from various people over at DA, despite not being a artist.

Sciencepone of Science!
@Joey
I wasn't, but I was rambling on about an old RP from years ago. I won't do that again either, though…
Posted 3 years ago Report
Link Quote Reply

PM me your cute OCs
Ok, at this point, the initial sorting is done, and no more submissions will be accepted unless I have told the artist they may take more time.

I had to remove a few submissions too for not following the rules and such. Looks like the final count is 584 OCs drawn by 371 artists!

Also I'm curious about it, but which artist drew the most accepted submissions?
Posted 3 years ago Report
Edited 3 years ago
Link Quote Reply