Oh hi, Markdown. We are migrating the site to use Markdown. This is currently in beta testing phase. Click here to learn more.
Pony with care! Remember to tag images from or revealing story of the G5 movie with spoiler:my little pony: a new generation, and report any images of camrips/leaks for Rule 1!
54 69 68 1 5
Subscribe
Galleries
Featured in
Sign in to create a gallery
Related
View VS Download DS
Uploaded 6 years ago by Background Pony #4AD6
2460x3485 PNG 2.13 MB
This image is blocked by your current filter - click here to display it anyway

It happend again tonight. It has been five hours since the the sun disappeard behind the rim of the World. I was doing some late-time studies and wanted to continue my attemped on a Star-map, as i heard soft steps going down the the hall. I turnd towards the door and as it opend i saw Adagio standing there, shaking as if she were cold, but I already knew what happend. Tears streaming down her face and eyes tainted red.
There was no doubt Adagio had one of her Nightmares again. She had those from time to time, at those time she came to me. “P…papa… I had…. had… a bad dream again!”, she stutterd, speech broken up, “can i sleep in your room tonight?” It was sad that, nights like this were the only times… when she would call me that.

@Formido
I THINK WE ARE LUCKY! 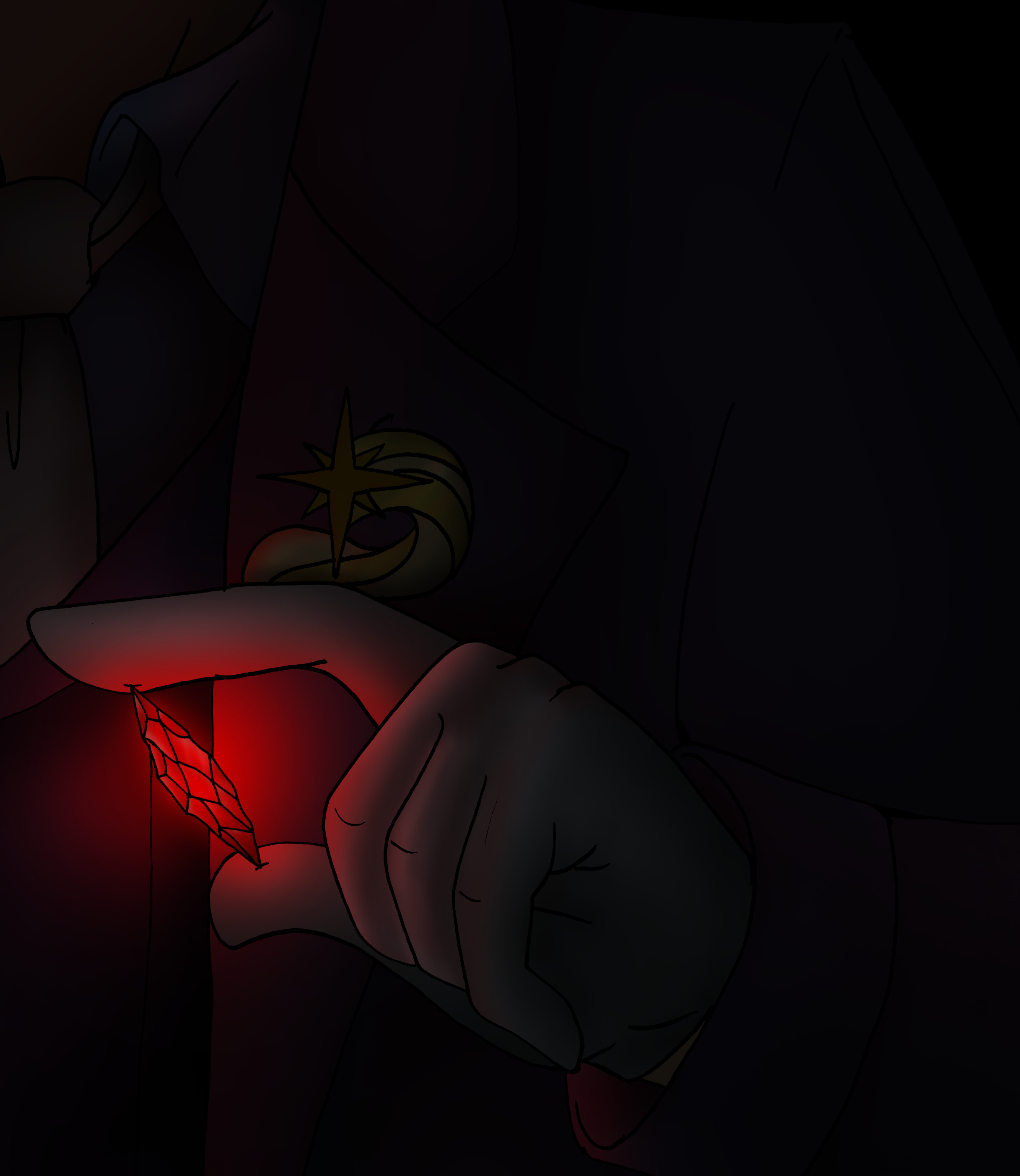 @chubbyninja89
i think we are lucky

You need to make one where the Dazzlings return to Starswirl after years.
Posted 6 years ago Report
Link Quote Reply