Pony with care My Little Pony: Make Your Mark Chapter 2 was just released, so remember to tag images of/about the latest episodes with the appropriate tags
509 674 667 7 11
Subscribe
Galleries
Featured in
Sign in to create a gallery
Related
View VS Download DS
Uploaded 7 years ago by Soarinjack

It happened. The ship happened.
And I feel… good with it. B)
Okay, so rant, because lately there’s been none of it.
Flirty Rainbow and flustered Applejack is probably my favourite headcanon of them all. I don’t know, it just meets all my wicked tastes, even though sometimes there’s as little chemistry between them as there can be.

Of course, I am loving TwiDash on the side, but no matter what, these two just work for me best.
I know a lot of people find it overrated and cliched, because it is probably one of the most worshipped mane 6 pairing there is, but I honestly can’t mind less. Regardless of popular tastes, I still sail this ship. And I’m nowhere getting off of it. I mean, my two favourite ponies - how could I not ship them together? /obvious sarcastic shrug
Anyways, flashback!

So, that one time a person approached me about an idea for a pic with these two. And my, who would I have been to deny myself some colourful applez! (Especially since I knew said person from another site and I happened to be a fan of his ideas >> )
Still, much to my dismay, as far as it was easy to create a pic with a certain theme, it was not.

I must say, it doesn’t really happen to me often that I have to scribble thousnads of pics to actually pull out one that I’m finally satisfied with (an idea usually strikes me and I’m like “Omg, gotta draw”) but in this case, who would I be to complain when every single one of them contained my OTP

(I think I may post some of them, cause I feel like sharing ;u; )
Anyways, after a few bottles of cider, horrible headaches late in the night and stalking nsfw fics, I suddenly got this idea. Ta-dah. (I also did another swap at my style. Not sure if I’m liking it or not yet…)
So yeah, RD’s all over the poor Apples in here and I’m far from being sorry for that.

The original theme was supposed to contain something that some of you fic readers may know as ‘feathermarking’. I have no idea if I pulled that right in here, but to be honest, there are very few poses when you have it clear RD’s wings are touching a cutie mark that actually look fairly natural. At least that’s how it felt for me when I tried them out. I’m totally overranting this pic in here, but I love to rant when I have a picture I can rant for. ;u;
Thus, enjoy. Those of you who don’t like this form of shipping, please refrain from any forms of hate and inappropriate comments. Thank you!
Rainbow Danger Dash(c) and Applejack(c) both belong to Lauren Faust and Hasbro
PS: I think I need to reschedule my working hours. Pulling out art at decent rate is becoming frustrating. The amounts of penguins, Pinkie Pies, Rarities and a whole bunch of other stuff lying around unfinished is driving me crazy. Also, special penguin art waiting to be finished.

Phantom Rider
You are already booped.
Ah, subtle as ever, Dash. 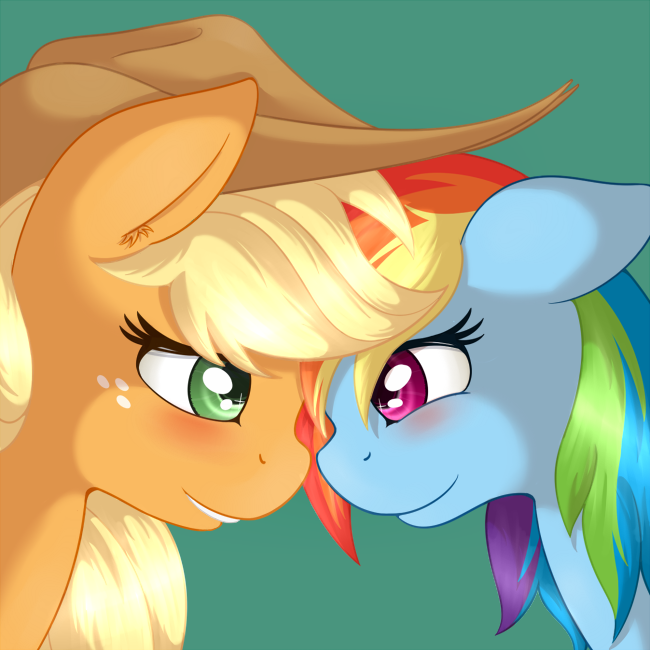 Feel free to commission it from someone/draw it yourself if you’re an artist. Anyone can ask to get it done, not just me. If I’m asking though, it’ll always be OTP :D

Oh hey that thing I like has a name. 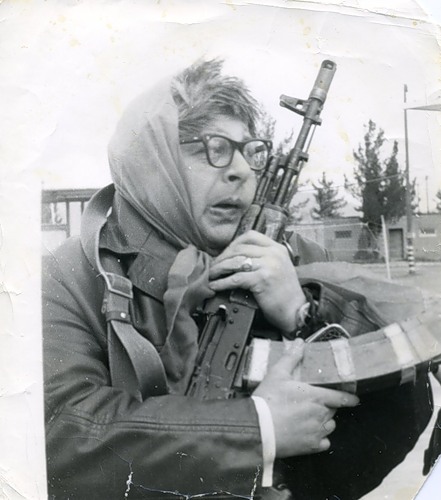 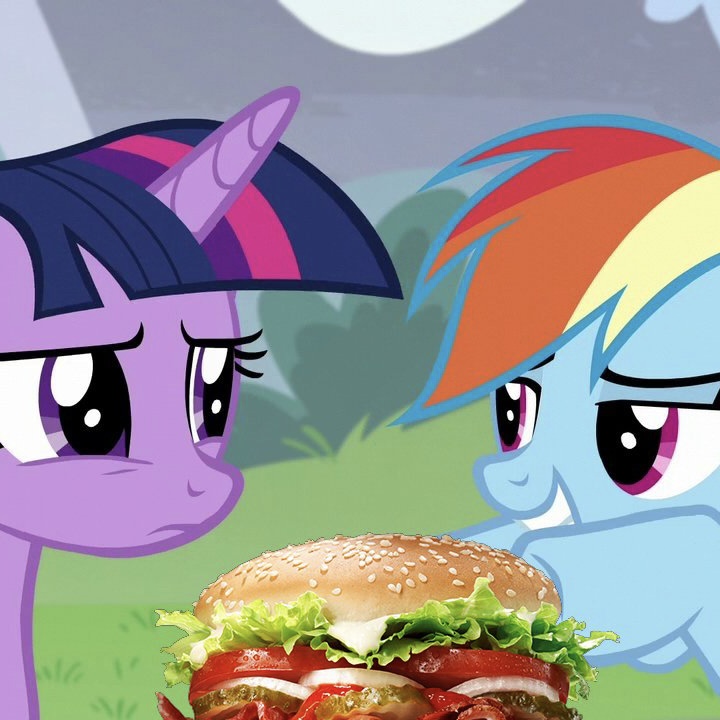 twidash™️
Ugh this is so cute

rainbow is taking it to the next level!