Continuing off from this image.

You stared in sheer disbelief at the pony-shaped novelty lamp you had bought a few weeks prior, that was now looking at you with a happy smile. “So all this time you were a real pony?!”
“Nope,” chirped the lamp as if she was amused by the notion, “Just a lamp.”
“Lamps dont walk around!” you insisted, “Or talk!”
“Not to worry, Master,” she said proudly, “You wont have to suffer such inferior lamps with me around.”
“Aggghhh!” you growled, “It’s maddening! You sat there motionless for weeks! How do you do it?!”
“It’s what I’m for,” she said, “I’m a lamp.”
“All this time… Look, when I bought you, I thought you were some kind of cute novelty pony-shaped lamp,” you paused briefly while her smile widened from being called cute, “I didn’t think you actually were a pony lamp.”
“I assumed you knew, Master,” she said softly, “You could have just asked.”
You flopped down on the couch, utterly defeated, and stared down at the mosquito that lay in your hand. It was just beginning to stir and regain consciousness after you swatted it. “I’m never going to get used to this place. Winged horses and dragons and mosquito ponies and lamps that talk and walk around like bloody Fantasia…”
The mosquito buzzed from your hand and hovered in front of your face. “Jerk!” she snapped with a scoff before flying dopily out the window.
“You started it!” you yelled back before burying your face in your hands. “I need a drink!” You sat there for a few minutes just trying to make heads or tails of things when you felt something clamber onto the couch.
The lamp was sitting beside you, holding a bottle of cider in her little porcelain hooves.
“Thanks,” you said as you took the drink, “You’re a great… lamp.” You and the lamp locked eyes and both smiled, and you realized she wasnt even half as strange as some of the things you had seen in Equestria. You reached over to pat her little glass head and immediately pulled away. “Aaagh!” you said in surprise.
“Careful, Master! I tend to get a bit warm.”

ᗡ: 📶 📡
@Brony_Conundrum
Her lamp goes out and she gets depressed because she can’t light up :P
Posted 3 years ago Report
Link Quote Reply

Brony_Conundrum
Tá cairdeas draíochta
@Badumsquish
What happens to her during a power cut?
Posted 3 years ago Report
Link Quote Reply

ᗡ: 📶 📡
@BarryFromMars
She eats like a normal pony (though smaller portions because she’s smaller than a pony). She just needs electricity to light her bulb :D
Posted 3 years ago Report
Link Quote Reply 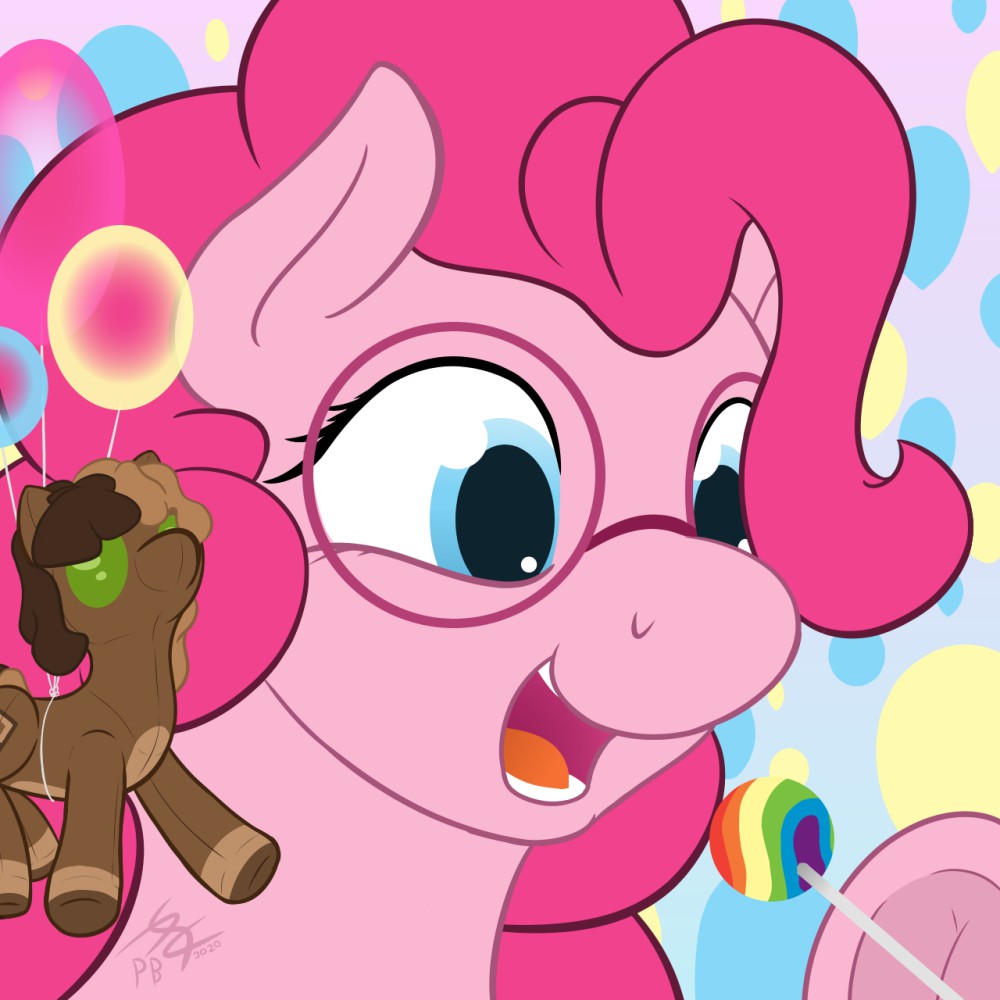 @BarryFromMars
It probably has more to do with the bulbs than the Lamp Ponies themselves, unless we’re talking about neon lights which prefer their food in aerosol form.

Different bulbs for different flavours. A fresh bowl of capsule light bulbs would be like a salad to them, while anything with mercury in it would be extremely spicy. Traditional bulbs for a more earthy taste, globe for sweeter, candle for cooked foods and spiral bulbs to make the Lamp Pony feel the unending power of the universe.

Huh, does it depend on which individual sub-species?

Nice, now do they eat anything aside from electricity (or whatever passes for electricity in Equestria?)

ᗡ: 📶 📡
@BarryFromMars
One of the benefits of object ponies is they have both object and pony traits. Her filament is metal and electric just like a light bulb, but it also works like a muscle in a living body that will heal and recover after being stressed too far. If she burns out, she just needs to rest for a day or so for it to heal and recover :D

The same if she gets a crack in her porcelain body: put a bandaid over it and it will heal in time :D

@BarryFromMars
Open mouth > feed her another bulb. The stronger the wattage the happier she gets.
Posted 3 years ago Report
Link Quote Reply

Needs to know Hebrew.
Alright Badum, riddle me this: does she need her light bulbs changed and is the light bulb her head or is the bulb something else inside her head? Do you need to take her “skullcap” off to get at the light bulb or is it some other kind of magical light? Come on, we need to know how to take care of our lamp pones!
Posted 3 years ago Report
Edited 3 years ago
Link Quote Reply
Thanagor
Seeing all these object ponies by badum is tempting me to write a story. Human in Equestria starts getting (almost) all the stuff in his house turned into pony.

And he fucks them all.

Because of course he does.

Pomegranates :P
This little pony needs to be made.
Posted 6 years ago Report
Link Quote Reply

ShimmeringStallion
@CranberryRodent
Welcome home. We made you breakfast, rather, we tried. The eggs were ponies. The glass of milk? Liquid Pony in a solid pony.

And don’t ask about the poor, poor toast…

Special when lit
@Over4000
Didn’t mean to leave you hanging.

Yeah, looking at the broad scope of things, the reference easily loses its impact.

ShimmeringStallion
@Dirty Bit
That’d be a shame, though, since there’s not many humans… I guess pony blood just ain’t something it enjoys.
Posted 6 years ago Report
Link Quote Reply

“I thirst for human blood!”

…I just realized that could apply to that mosquito pony XD

ShimmeringStallion
@Dirty Bit
More like that episode of Futurama where the robots attacked; don’t look away from that Toasterpony!
Posted 6 years ago Report
Link Quote Reply

You realize it’ll turn into Jurassic Park, right? :U

@ShimmeringStallion
And Badumsquish’s wonderful world of equine abnormalities. Keep your extremities inside at all times and enjoy the ride.
Posted 6 years ago Report
Link Quote Reply 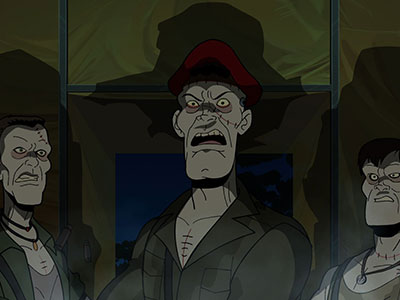 What spawned this piece of delightful nonsense?