Just got back from delivering a sphinx statue across two states. Spent the whole time thinking "will it pone?"

ShimmeringStallion
@Dirty Bit
It says "You could scratch behind my ears"… as if that would even be something someone WOULDN'T want to do!
Posted 5 years ago Report
Link Quote Reply

I know. It'd be like cuddling a giant plushie.

@BluesXx
i'll try to make this happen, i make no promises however that it will be good, or that i'll ever finish chapter 1
Posted 5 years ago Report
Link Quote Reply
Red Miles

I think that this fic may be of interest to some here since it is somewhat related to the topic at hand: The Curse

The story is NSFW, but if youve followed a lot of Badumsquish's stuff I would assume thats ok by now. Basically a human gets cursed and objects around him start becoming pony-like hybrids of the object. Its fairly basic at the start but later on things get really weird. Sadly the author cancelled the story so it won't be finished.

<insert memes here>
"Will it pone?"

I feel like this should be a changeling game show. Like they are given an object or animal and have to shapeshift into a pony version of it, and then they have 3 judges that rate them on a scale of 1-10. The changeling with the most points at the end gets to go on a romantic date with the lovely Princess Cadence!

@Blissey1
The man has hands! He can write these down!


He can do these at his own pace.

Now we play the waiting game. Everyone loses.

@Background Pony #73B5
don't give him any more ideas! He still has to do the food monster pony!
Posted 5 years ago Report
Link Quote Reply
Background Pony #DFF0
@Badumsquish
God dammit, why am I always late to these things!?

Ahem, alright, I've got one. Velvet wormpone hybrid. Uses the velvet worm's standard prey capturing ability (that is, spitting adhesive goo) as a method of 'greeting' Jim Haa.
She also uses it when she wants to 'party'.

ᗡ: 📶 📡
Those are all some pretty damned good ideas.

@Blissey1
There will be more. Just wait until he decides to go get the big dropsheet as a makeshift blanket for the sphinx and finds what's living in shed…

@Heterodyne
Theoretically anything will pone. I suppose I should have said "can I pone it". So far I've been unable to make a decent plane pony, for example.

@Bexar Bandito
Truth is, she just looked too "lionish" with it for my liking. Originally she had the nose, whiskers, and those little speckle things, but one by one I dropped them and ended up liking this version the best.

@VermiIIion
"Ursa ponies"? I don't think I've seen them before. Do you have a link?

@zonic18game
I haven't quite decided on an exact size other than "huge". Next pic of her will have her and GMHAA together for comparison sake.

@Bionomaly
Lol, he's been there for a while. Except for ghosts, which he IS afraid of.
Of course, now that the ghost pony has been freed from his attic…

@Red Miles
Yep, he's the only human. Even he doesn't know how he ended up there.

Y'know what I'd think be funny? If all her riddles end up being variations of the original one. 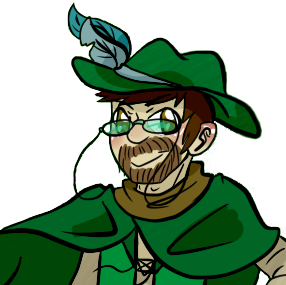 @Dirty Bit
The Ghost!Pony could be peeking in through the ceiling. Mave could be sticking out of someone's mouth.

And don't forget the lamp. He's just chilling over in the corner~

Yes. Yes we do. Monster House is best house.

CobaltTheMadMage
And not the angry kind
And now I can picture a group shot where GMHAA and all the monster ponies are just crashing together for movie night or something- possibly trying and failing to all fit on the same couch.
Posted 5 years ago Report
Link Quote Reply

Young Leosword
Nopony replied to my suggestion of a Cragodile satyr. (Wait, sorry, I just now noticed this is a monster pony thread. However, I first brought it up on another Badum piece. <w< )
Posted 5 years ago Report
Link Quote Reply
Background Pony #928A
good god i'm obsessed as fuck over this >-<
Posted 5 years ago Report
Link Quote Reply
RollinRocker420
You're like the Good Mythical Morning of the pony-porn/MLP fandom scene. While they're asking questions like "Will It Taco" or "Will It Cereal," you're asking "Will It Pony?" Seriously, you should make that a thing.

"Cerebus; Will It Pony?" 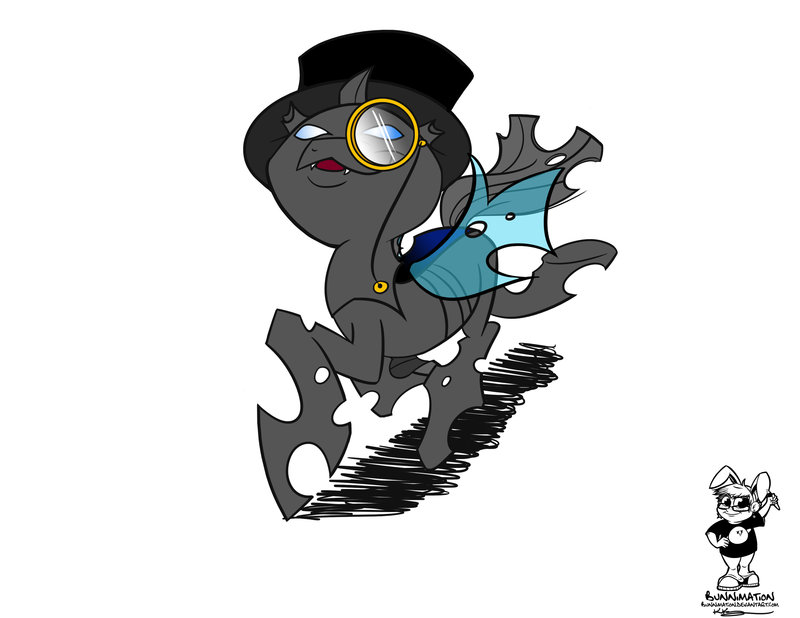