The 2022 Community Collab has begun! Join in for round six of our massive group collaboration image! Click here for more information
80 125 125 0 8
Subscribe
Galleries
Featured in
Sign in to create a gallery
Related
View VS Download DS
Uploaded 6 years ago by Background Pony #DED1
771x868 PNG 745 kB
This image is blocked by your current filter - click here to display it anyway 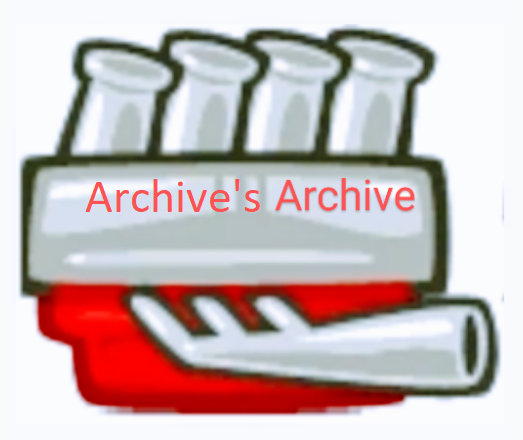 It would be called Cyclone City - the Manehattan of the sky. Looking somewhat like Cloud City from “Empire Strikes Back”, it is the largest Pegasus settlement in Equestria. Located on top of a perpetual hurricane fixed in the middle of The Great Mare Sea, hundreds of miles off from the coast, it is the center for production of expensive Lightanium - a metal that is lighter than air - and is used, in addition to Airwood, in the construction of floating carts, wagons and airships used to move goods and passengers around in the sky! It is also a major tourist destination for wealthy Earth Ponies who can walk on the city with Lightanium horseshoes, and Unicorns with cloud-walking spells. Griffons and other flight-capable peoples live there in considerable numbers as well.