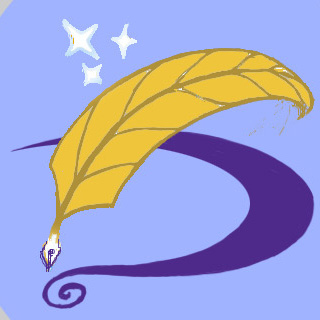 But Discord never killed anypony while Q was willing to doom a galaxy to teach a lesson.
It's kinda like choosing between OT God and NT God. Each have their own flaws-by-necessity caused by how far above the mortals they troll they are.

Also how bout THIS for some amazing headcanon: Discord was once only about Pinkie-level pranks on grand scales, and everypony loved him and enjoyed a good laugh at the pranks. Harmony was his wife, both of them predating Celestia and Luna, and while they ruled there was true and natural balance in the world, then some ultra powerful truly evil hellbeast slew her and he was powerless to stop it, in fact he couldn't even HARM it.
With her dying breath as destruction rained upon the land, she created for him the Elements of Harmony to destroy the vile creature and save all of Equestria, admonishing him not to use them with hate in his heart, but because he was so stricken with grief and rage, using the EoH broke his mind, turning him into the lovably jerky chaotic scoundrel we know today. He mostly trolls Celestia because she reminds him of a slightly twisted version of his ex-wife and over time he's come to hate the qualities she and Celestia represents, blaming them for attracting The Beast to Equestria in the first place. Unfortunately Celestia was too young to have known of these events, and she thinks he's just about chaos and lulz because he was simply born into chaos. Also of course, because he didn't use the elements with the purest of intentions, he only managed to destroy The Beast's body, its spirit slumbers deep beneath the surface soaking in all negative energy, this Beast of seething hatred preparing to be reborn once more.

Salt Miner.
V Yeah, but from what I've read, Q at least had some measure of decency and morality.

Discord, not so much.

Also, an FYI for those who don't know anything about Star Trek:
Q was a godlike entity who messed around with the TNG crew using his powers to manipulate reality, sometimes with the goal of teaching the crew something but usually he did it for the lols. 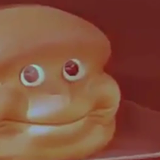 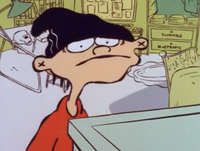 what the fuck
Posted 8 years ago Report
Link Quote Reply 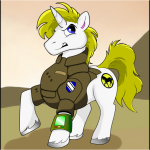