Miku Hatsune is a Virtuloid Idol Singer in Yamaha's Vocaloid Voice Synthesizer. While she wasn't the fist "Voice Bank" in to be used, she would be the first of the Second-Gen "Voice Banks", and so become as popular as she had.

IIRC Yamaha sold this stuff to Crypton Future Media. Who also done the "Artwork", for her, and the rest of the Vocaloids.

I think there was an Anime though, like from either last year, or the year before last. I forget which. IIRC it was based on a Manga durr…. Isn't everything?!

But, it was just originally a Mascot Drawing to advertise the Vocaloid Synthesizer Package. With Which you could have it Sing (Japanese), in any pitch you wanted to any Backing Track you wanted. She was… Is?! Quite popular a few years ago. Even I have a few Albums of her work…

Such is the Life of an Idol Singer… Is anyone actually still following Miku Hatsune anymore?
Posted 6 years ago Report
Link Quote Reply 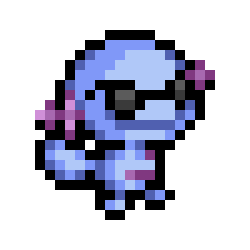 @albert19
She's not from an anime. She a mascot for a voice synthesizing program.
Posted 6 years ago Report
Link Quote Reply 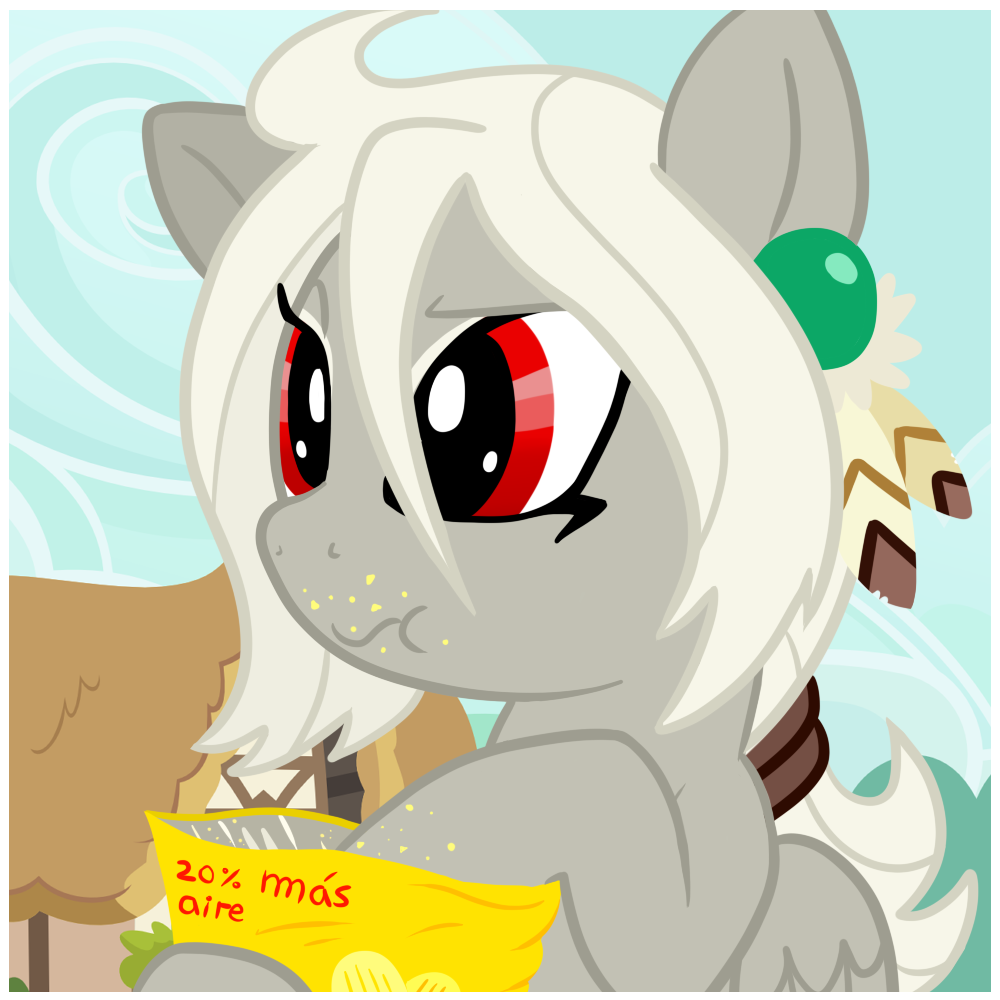 Fuutachimaru
@albert19
Me too xD I just know she is an hologram that sing(?)
but this was a commission O: and having the reference I can ponify her asdf 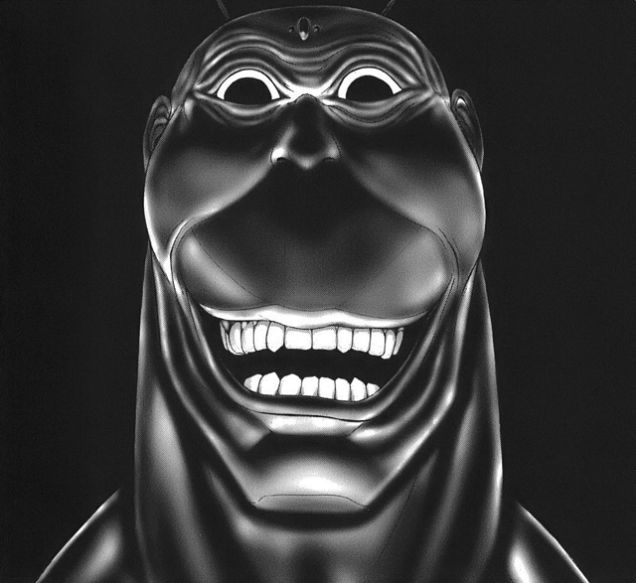 Maxila
I have seen this girl SO many times, and I don't even know what anime she's from.
Posted 6 years ago Report
Link Quote Reply