Derpibooru Community Collab! It is time for us to make another community collab image! Let us all have fun and draw some pony. Learn how to participate here.
65 95 90 5 8
Subscribe
Galleries
Featured in
Sign in to create a gallery
Related
View VS Download DS
Uploaded 6 years ago by Background Pony #2A7D
550x413 00:02.39 GIF 80 kB
This image is blocked by your current filter - click here to display it anyway 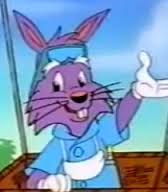 Dr. Rabbit
@Joseph Goebbels
You're right. Opposites attract. They're too similar, and wouldn't get along.
Posted 5 years ago Report
Link Quote Reply
Death2

YOU WILL BOW TO ME.
@Evil DeC0Y
Eh, I'd rather Trixie was with someone who was kind and caring, similar to Fluttershy. :/
Posted 6 years ago Report
Link Quote Reply

@Joseph Goebbels
Well my reasoning is that Rarity is friends with Twilight, a pony who has lived most, if not all of her life in Canterlot, with very close ties to Celestia and probably most of the royal court. Rarity is also a pony who(at least at the time of the Grand Galloping Gala) is obsessed with Canterlot high society, and aristocracy didn't know that Blueblood was a jerk. So I don't think that it is likely that Trixie would even begin to guess he is a jerk.

And from Trixie's point of view, only the highest ranked, most handsome, rich, royal, and eligible stallion would be worthy of her.

But mostly it's because it's funny that they are both obnoxious and insufferable, and very likely deserve the other's company(plus artistically speaking their colors compliment each other). 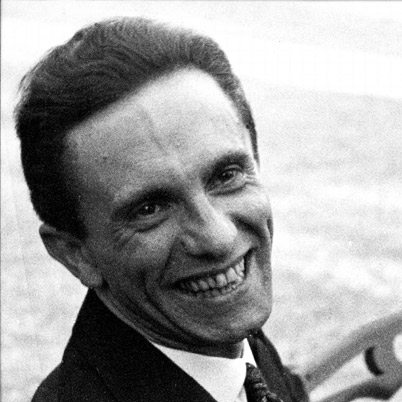 Infrequent Shitposter
WHY AM I UP HERE.
Posted 6 years ago Report
Link Quote Reply