This is Moon Harvest, son of Starswirl the bearded and Young Smith.

He is the dad of Applejack, Big Macintosh, and Applebloom.

Talent: Finding out the different patterns apple trees can grow on, mainly during the moon seasons and changes.

Backstory: Moony was the son of Young Smith and Starswirl the Student at the time. Young Smith had met Starswirl in a library on her visit to Canterlot. The two remained in contact for a while. He came to visit her for a week. Smith brought out the best in him; smiles, got him away from his books, had him be emersed in the family. The family wasn’t too keen on having a unicorn in the family, but they did know that he was wealthy and had good ties with Celestia, so they managed him.

During that week they consumated their relationship, but Starswirl was accepted as Celestia’s student soon after and left without so much of a goodbye. At first Smith was heartbroken, but still loved the stallion and did not seek any other romances. She was pregnant and gave birth to Moon Harvest. Moony was taught about his father, and luckily he did not think bad of him for it. He was not born a unicorn, however, as the apple family’s earth blood remained strong.

Moony was a very talkative, trustworthy, and friendly pony much like Applejack, and treated everyone kindly and with respect. He never once got into a fight, and always defended the weak.

Biggest Fear: Meeting his father and disappointing him. 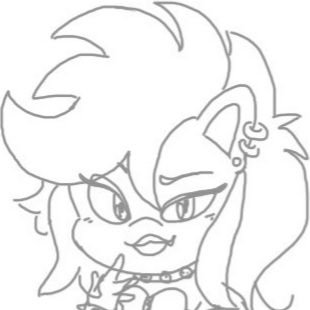 🇬🇧 A Real Nowhere Man
How is this animated? ^^
Posted 7 years ago Report
Link Quote Reply