Perspective study with Nightmare Moon.
I'll probably be annoyed with it in a week, but we'll see.
For now, I'm happy with it.


Nightmare Moon would be an evil Queen, not an evil Princess.
I also imagine her having a very modular sleek castle, very opposite to Canterlot and Celestia. More science-fiction than fantasy… etc.

EDIT:
Fiddled with the shadows and the throne. Adjusted some lighting.
Also, now in .png

Also, I lost the working file because I am an idiot, so I can't make any more changes on it. So while I love your critiques, please no more… because they'll just make me sad and frustrated because I won't be able to follow up on them… T____T

TO twilight powered up it seemed pretty menial, but totally, the sun is…something else in equestria.

I know this is like 9 months old but YES! Finally someone else thinks that. People always assume that the sun and the moon in Equestrian work like ours but obviously they don't. The fact that the sun rises and falls EVERYWHERE at the same time shows that Equestrian might be flat or that the sun is projected further via magic. And from the apocalypse episode, we can see that all life isn't dead in Nightmare Moon's world so that proves the moon, Luna's moon, is actually giving off it's own light, not just reflecting. Not only that but assuming the sun and moon work likes ours is ludicrous because if they did there would be NO reason for Luna and Celestial to move them since, ya know, gravity. My best guess is that Celestial and Luna can actually summon these two Celestial objects at will or are doing something far beyond our grasp of understanding……..then again it's a cartoon.

Smolder is a cutie
Wow, this is stunning! <3
Posted 5 years ago Report
Link Quote Reply 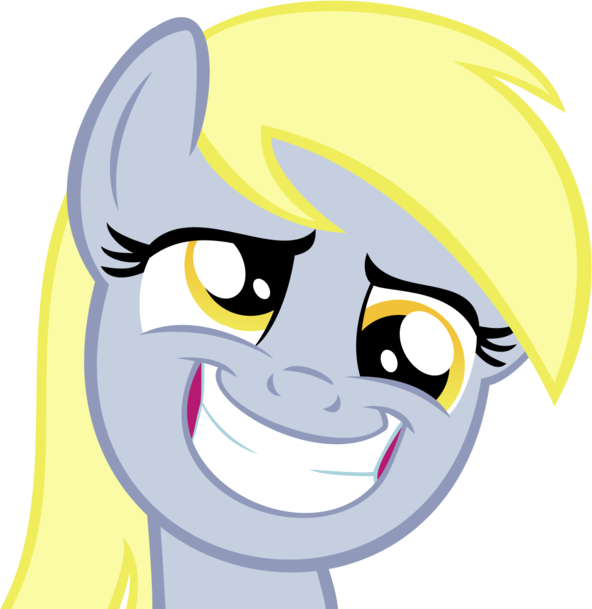 Lightsaga's Senpai
@Background Pony #E778
She wanted the night to last forever and she got what she wanted. Besides, we don't know exactly how the Nightmare parasite that manipulated her (if you go by the implications of the comics) operated or what it wanted.
Posted 5 years ago Report
Link Quote Reply

DarkMech is Best Mech
@Background Pony #E778
These things never quite work out the way we intended.
It's a little lonely, but hey, you can't break an omelette etc. etc.

Well this is fucking dumb then, The sun and moon obviously dont work like ours do, I dont think she intended to rule over a desolate planet.

Lightsaga's Senpai
@Solitude
(Whispers) Maybe she haaaaaaas!
Yeah, I dunno. Maybe she'd move back to the Moon with an enslaved pony race, convert them into batponies or something.

@Lupin Quill
Or that. I just kinda figured this'd be a bad end scenario where Black Snooty had won or something.
Posted 5 years ago Report
Link Quote Reply

Lightsaga's Senpai
@Solitude
How can you tell? For all we know that could be Equestria blocking out the sun. It's all so deliciously sci-fi.
Posted 5 years ago Report
Link Quote Reply
Solitude

Kinda reminds me of Sigma's little retreat. Except, y'know, not on the moon.