Derpibooru Community Collab! It is time for us to make another community collab image! Let us all have fun and draw some pony. Learn how to participate here.
172 276 251 25 125
Subscribe
Galleries
Featured in
Sign in to create a gallery
Related
View VS Download DS
Uploaded 8 years ago by Background Pony #16A8
2000x1918 PNG 2.35 MB
This image is blocked by your current filter - click here to display it anyway

125 comments posted
Background Pony #10A4
…Seriously? Tom and… Bloomberg? I mean, at least Turnip and LeFlour is…
…Nope, stopping right there, not trying to offend anyone, dropping that topic right here.
@BirdBug

@Background Pony #1075
Actually, The Cakes are canon, since, y'know, they're married with kids… 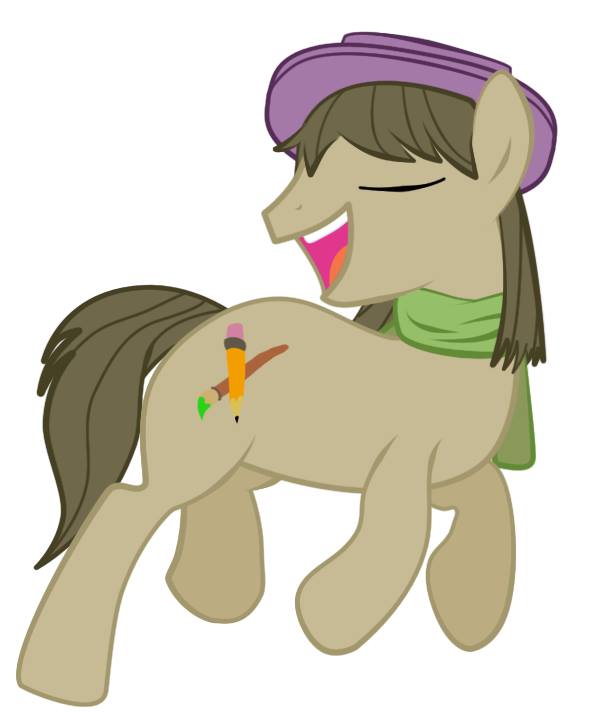 "Keep Calm and Flutter On" aired in January 2013


Hot damn, where has the time gone?

Worldbuilding Addict
@DashMaster325
It's an old chart — it was posted on DA in April 2012, whereas "Keep Calm and Flutter On" aired in January 2013. At that time, Discord wouldn't have had much more of a link to Fluttershy than to any other member of the main six. In a way, it's a rather fascinating look into the early fandom, or at least the fandom as it was by the end of Season 2!
Posted 1 years ago Report
Link Quote Reply
DashMaster325
You know what bothers me about this chart? The lack of Fluttercord. I've searched and squinted and I don't see a line connecting Fluttershy and Discord once.
Posted 1 years ago Report
Link Quote Reply

Max16032
This needs a much bigger, much more complex update.

It has been 5 YEARS. Come on, people

@NickelBird
Having their image count for each ship would be nice, just saying.

I forgot to add that and then editing time expired.

Posted 3 years ago Report
Edited about a year ago because: Rule #8
Link Quote Reply

@NickelBird
Having their image count for each ship would be nice, just saying.
Posted 3 years ago Report
Edited 1 years ago because: User confidentiality Request
Link Quote Reply
NickelBird
Derpiboo shipping tag charts as of January 2017:

@Background Pony #1B9B
If you are referring to why Twidash, Sunsetsparkle and Rarijack are better than SoarinDash and Flashlight (ESPECIALLY FLASHLIGHT), it comes down to the other character. Flash pony is a freaking nothing character with, like, 2 lines of dialogue, only one of which is directed at Twilight. Heck, Twilight has never talked to him.
Soarin was shipped with Rainbow during the time soarin was nothing more than, 'my pie!!!',which makes it completely devoid of character.
Shipping Sunset and Twilight together, or Rarity and Applejack is a no brainer since they have SO much screen time and dialogue together. Twidash is a little bit less, but still follows the same principle.

It ships the two most popular characters with each other, a common thing in any fandom.
Second, Twilight do have really good exchanges, and their episodes together are really fun, so I can u understand it. Third, it's nearly a classic/cliche, 'Nerd and Jock fall for each other', so as a Rarijack shipper, I can totally see the appeal since Rarijack is cliche, 'city and country'.
Of course, Rainbow isn't a Jock, and Rarity isn't a city girl, but the similarities are there.

One more thing. Twidash is high tier, but it currently isn't bigger than Rarijack, and that isn't as big as sparity. One nice thing to note is that Sparity has always been leagues ahead, usually over a thousand images bigger than Rarijack. Now it's only 700.

Now, while I much prefer Sunsetsparkle to Twidash, both are very good :)
Both are a Hell of a lot better than SoarinDash and Flashlight 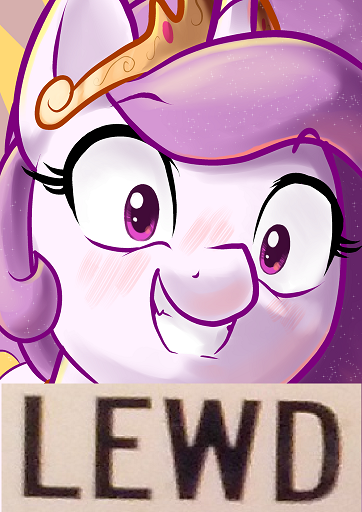 Luna's Light
Femboys ♥
WTF who ships Twidash and why is that the biggest one? It's not even a good opposites pairing like Aj & rarity. The only unique bond between them is books, primarily daring doo. W/e, not a big RD fan myself.
Posted 3 years ago Report
Link Quote Reply
Background Pony #862F
I SEE FU***NG SATAN STAR RUN NIGA RUUUUUUN!!!
Posted 4 years ago Report
Link Quote Reply

All these comments and all these tags….and you people forgot the second biggest ship on the site….