Glowin' up!
@Background Pony #AB50
You mean you want the comics to end?
Posted a day ago Report
Link Quote Reply

In the G4 comics we got Sombra’s past. Sombra was reformed in the comics and they kept him reformed ‘til the end even going against the tv show. They didn’t think of giving him another defeat. They could had banished him again but no, they decided that he was going to be reformed. They couldn’t wait for the tv series. It looks G5 is waiting for the Netflix series to say the rest of the story.

As expected; there was a demand before the G5 movie for a collaboration between the comics and the TV series - and this permeates all work as seen with a game that showed Sprout’s fate. Although the IDW and Netflix were not completely open about all the details of the background as with the lighthouse, there are clear signs that the movie, MYM, TYM and the comic are meant to complement each other to create common ground for the G5 lore.
Everyone who works with G5 will want to do their best, and they will not forget the arrogance of the G4 crew behind the TV series that had created a lot of trouble for everyone. They must cooperate.
Posted 2 days ago Report
Link Quote Reply
Background Pony #AB50
@Background Pony #EE1E
Of course comics aren’t canon. Show most likely going to retcon them because GM Berrow doesn’t story edit the comics and IDW have no clue about G4 lore. Heck, they already contradict their own comics because Discord can travel through time Doctor Who style and meet Fluttershy whenever time he wants just like he can Baast and Dinosaurs. Thhose comics ar 100% fanfic and not canon and i wish Hasbro would stop giving IDW the license to ruin their characters for clicks and views.
Posted 2 days ago Report
Link Quote Reply 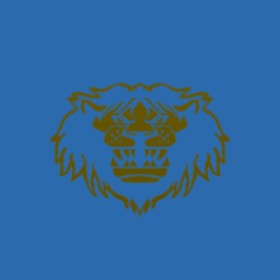 Alexa play In Loving Memory by Alter Bridge
But man…That’s one of the downsides of being immortal. Also i noticed the flower he’s holding is probably the same one Fluttershy had in her hair in the finale.
That’s an ouch for me….

You’re right.
This image is blocked by your current filter - click here to display it anyway

Shine On U Crazy Diamond
Alexa play In Loving Memory by Alter Bridge
But man…That’s one of the downsides of being immortal. Also i noticed the flower he’s holding is probably the same one Fluttershy had in her hair in the finale.
That’s an ouch for me….
Posted 4 days ago Report
Link Quote Reply
Background Pony #AB50
I hate that they are trying to copy Forever Young fanfic. Anyone in this position would just have kids with Fluttershy instead going full lonely mode for hundreds of years. Lol and if he wasn’t into Fluttershy he would have kids with anypony else. Anything would be better than just waiting for your only companion to die and become lonely. Either have kids or re-marry
Posted 4 days ago Report
Link Quote Reply 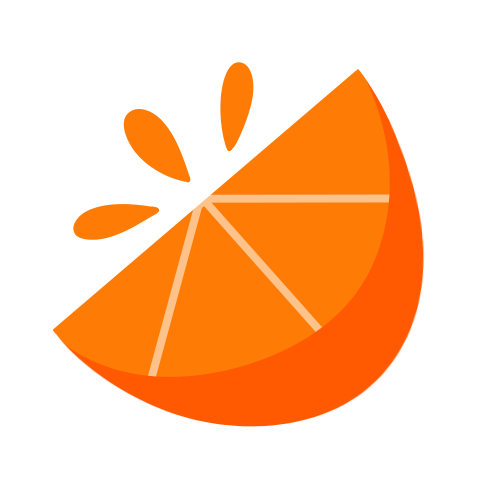