Pony with care My Little Pony: Make Your Mark Chapter 2 was just released, so remember to tag images of/about the latest episodes with the appropriate tags
65 97 96 1 3
Subscribe
Galleries
Featured in
Sign in to create a gallery
Related
View VS Download DS
Uploaded 2 months ago by Markiz93

Diamond Tiara accidentally complimented Rumble instead of saying a snide remark to the blank flank. Rumble instantly picked up on it, and notes that DT likes him. Despite trying to backpedal and re-say what she said, she can’t. And even though she keeps telling Rumble to get out of her way and stop ruffling his feathers, he’s not budging.
The real question is, how long can DT stand there and just let Rumble defy her? Unless she really does want to spend time with the colt, despite his blankness. 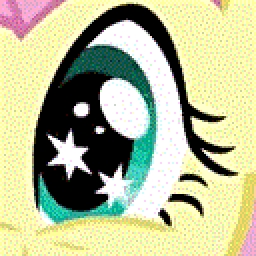 Azure Blackstone
There needs to be an edit of this with all the words replaced with “baka”. :)
Posted 6 years ago Report
Link Quote Reply 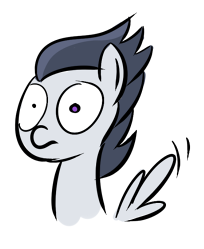