9 comments posted
PonyLover234
@Background Pony #F419
very good question, because Scoots is more of a dodo. She’s flightless, but she’s shown A LOT of bravery, remember being scared IS bravery since she’s not afraid to keep trying, when she was afraid of disappointing Rainbow Dash, she STILL tried everything she could to impress her idol, even after having nightmares about being scared, showing the thing she fears even more then dissapointing Dash, is…Fear ITSELF! That’s bravery. But, she COULD be called a dodo, she may be brave, but she’s not REALLY all that smart…she entered a stunt show that the captian literally TOLD Scootaloo that she endangers her team for entertainment AND they avoid all SAFETY rules, yet she still acts surprised that Dust endangered her, or that she didn’t even care about safety…so yeah Scoots is more of a Dodo…which also answers the question (weither she’s a dodo or a chicken), Which came first? The Marshmallow or the Dodo…the answer is The Dodo (or Chicken) since Dodos and chickens both appeared before apes became humans and humans invented the marshmallow!
Posted about a month ago Report
Link Quote Reply
Background Pony #F419
Which came first?
The Marshmallow or the Chicken?
Posted 10 months ago Report
Link Quote Reply 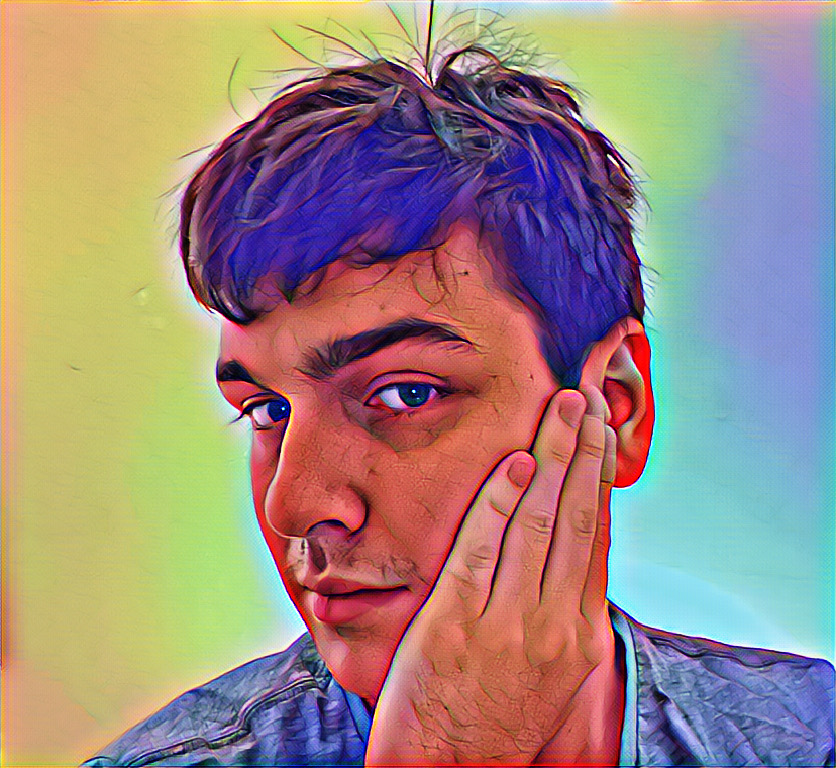 The Best There Ever Was
Sweetie Belle and Scootaloo make a perfect couple.
Posted 10 months ago Report
Link Quote Reply 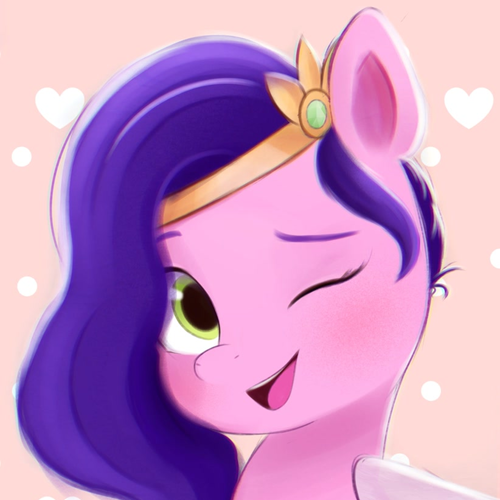 The One and Only
Oh, this is so adorable!! ❤️
Posted 10 months ago Report
Link Quote Reply