Derpibooru Community Collab is back! Join our annual collaborative mega-picture featuring your characters. Learn more here.
129 225 223 2 7
Subscribe
Galleries
Featured in
Sign in to create a gallery
Related
View VS Download DS
Uploaded 10 months ago by Background Pony #2E71
2158x2780 JPG 523 kB
This image is blocked by your current filter - click here to display it anyway

It wasn’t easy, the choice I made.
To send her to the moon, banished for one thousand years.
I won’t say I don’t regret it, but it was all for the best.
----
READ THIS DESCRIPTION ASDFGHJKL;
Yeah, Celestia, FINALLY. About time, right? What’s that? Not what you expected? Well, I wanted to keep it as close to canon as possible. Buuuut, since I love you guys, I made THIS. <–MOLESTIA, TROLLESTIA, HASBRO CELESTIA.GIF

So, this canon Celestia, I pictured her regretting sending Luna to the moon. (TO THA MOOOOOONNNAHHHHHH, BEEYETCCHHHH) (I had to.)
I’m honestly not sure about this one. I like the gif I did better xD
Art (c) *TehJadeh
MLP:FiM, Princess Celestia (c) Hasbro,

*fyre-flye
Please ask me for permission before submitting this to other sites or using it in your own work! And don’t forget to link back here! Do NOT trace over.
Two Sides:
Applejack
Pinkie Pie
Twilight Sparkle
Fluttershy
Rarity
Rainbow Dash
Derpy Hooves
Princess Luna
Spike
Vinyl Scratch
Discord
Zecora

AFTER THREE THOUSAND YEARS I AM FREED, NOW THE TIME HAS COME TO BRING THE DARK HISTORY CRASHING FORTH INTO REALITY ONCE AGAIN Jus sayin’, getting weepy over something that took place over a measly single millennium? And was just a singular event? Godes plz.
If anything such an event should harden you ‘til the point you are omnisciently pro-active in preventing and/or causing necessary disasters.

…Just imagine how Ozymandias would be after a thousand years of experience, for instance.

And before you think that’s just a guy thing there’s Millenia and Althena and Myria and Bleu.

I guess there’s just something about the western mindset that loathes that which survives and proves capable of surviving for generations, no matter how much they harp on about creating such legacies. Perhaps a self-destructive genealogical trauma left over from Roman or Catholic dominions? They only let elves get away with that shit, everyone else eventually goes mad or is tormented by time, until such point as they prove ready to ascend to true godhood.

The Ultimate Overlord
@impious
Unfortunate, then, that THAT interpretation of Celestia makes me rage.
Come on, guys. Not everyone has to be some emo depressed “OH POOR PITIFUL ME” type thing.
My personal favourite interpretation of Celestia is one where she has seen sorrow, but also joy, and they balance out and she is entirely at peace with herself. She has many ponies to confide in beyond Twilight, many ponies that do know her closer and for who she really is. The Cakes had never met her before then. They don’t know who she is. The Mane 6 and doubtless many others do know her and can treat her as a friend without assuming the worst of her (most of the time).
There was a time when we had to write a bunch of Happy!Luna fics. The time has come to write some Happy!Celestia fics as well.

Yeah well, TEN thousand years can give ya such a crick in the neck!
Posted 10 years ago Report
Link Quote Reply 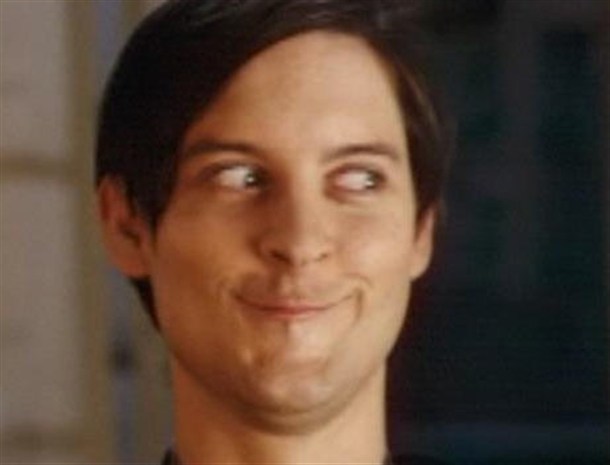 @Impious
Give it a generation or two.
Posted 10 years ago Report
Link Quote Reply
ThatGuyImpious

Basically the only fan representation of Celestia that is anywhere near realistic.

How could she not hate herself? Every day without Luna was a constant reminder not only of what her sister went through, but also of how badly she failed her.

The next thousand years are spent preparing for Luna’s return, everything from carefully molding six lineages to create the perfect Bearers to turning Equestria into an open-minded pacifist state. And ultimately, Celestia fails at this anyways: Luna still isn’t accepted. She’s just a curiosity. A freak.

A pony can only take so much: Even Celestia. Luna is the only permanent pony in her life, and she can’t do anything right for her.