The writing for it is already done, now all I have to do is get to work on the actual comic itself. I want to post pages quick, since I have studies and other things to care about, and I cannot dedicate full time to this comic, but I won't make it shitty, I want to make it good, so I'm deciding on the style, currently.
I hope a lot of people like it, because if it doesn't perform well… I might just drop it, since I have a huuuge load of things to do. 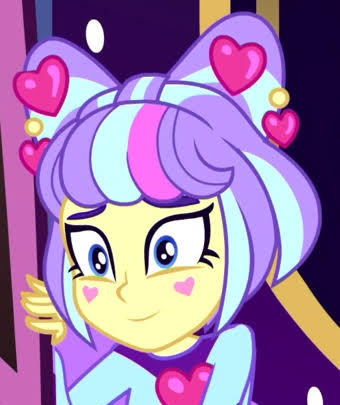 Seif
@Nire
I understand you. I also ship some characters when I realize they have things in common. But I'm not a fan of Hero x Villain ships but I understood you.

And I understand you in the part you said that it is impossible that Sunset and Adagio become friends in the actual series but you think otherwise, it happens a lot with all of us in such situations like this. This situation happened with me too, everyone thinks that Adagio hates Aria and Sonata because their stupidity, how she treats them badly and calls them idiots in the actual series, but I think otherwise for some reasons which wasn't shown obviously.

That's one of my aims with the comic I want to make, to explain my reasoning of why I ship Adagio and Sunset.

Sunset Shimmer wouldn't hold a grudge against Adagio, Sunset and Adagio aren't really too different from each other, if you think about it, both have had the same goals in their respective movies, I think that's why Sunset was able to defeat the Dazzlings, because she understood them, because she was just like them. if Sunset were to meet with Adagio afterwards, an Adagio that has not only been publicly humilliated but also lost all her power, just like Sunset, she would be able to empathize with her, slowly they could both understand each other and I feel like Adagio could work as a sort of Discord for EQG where the character is technically redeemed, but they don't fully do a 180 on their personality, they're still kinda scheming and evil, but they're not plotting to take over the world anymore. Both come from Equestria and don't ''belong'' in the human world too, so that's even more reasons of why these two could understand each other more. At least, that's how I see it, and it makes sense to me.

I also didn't understand the ship at first, but they kinda just seem cute together, it's not uncommon for people to ship villains with heroes, maybe some have different reasonings, maybe some people just think they're cute together due to their similar yet contrasting personalities, maybe some just like the surface aspect of villain X hero. Some people may think of Adagio x Sunset as a crackship, a ship that people like but would be impossible in the actual 'lore', but I think otherwise.

Almost all ships would never canonically be ships, so what does it matter what ’reality’ is. It’s really enticing to imagine scenarios where enemies somehow get to know one another and become lovers. For some. For someone else it’s something else. 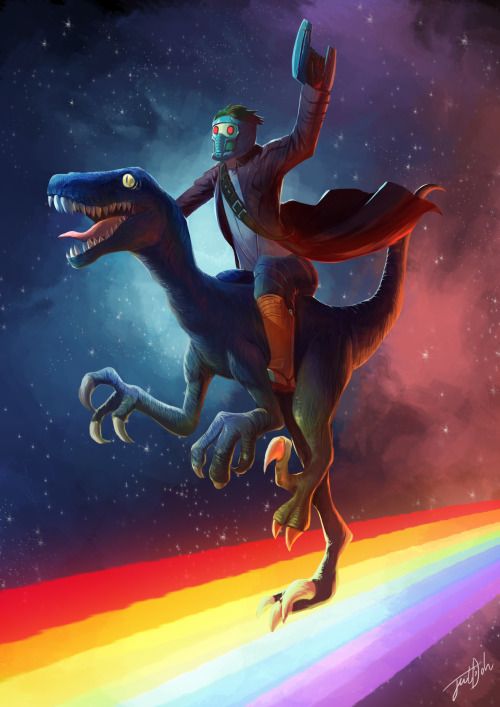 Not actually gay
@Nire
I'd read it! I hope others would too!

@Background Human
You've got a point, luckily we can always ship Sunset with all three Dazzlings. Siren harem

CHS, Class of 20XX
@Gay Space Raptor
Sunset's too much woman for just one ship.

So is Dagi, come to think of it.

It does, I really want to make it but I want to know that if I dump hours and days of my time on it, that people will read and see it and not ignore it completely.

Posted about a month ago Report
Link Quote Reply
Porrima

If it helps at all, I at least would be in full attention for that comic.
Posted about a month ago Report
Link Quote Reply

Échale vampiro
Adagio: No, now can you leave please?
Aria: how about you Sunset?
Sunset: …no

Not actually gay
Lol, I love this! Tho I will say that if any of the girls would be fooled, it'd probably be Sonata. Can't see Aria falling for that lol

CHS, Class of 20XX
It's a major award.
Posted about a month ago Report
Link Quote Reply 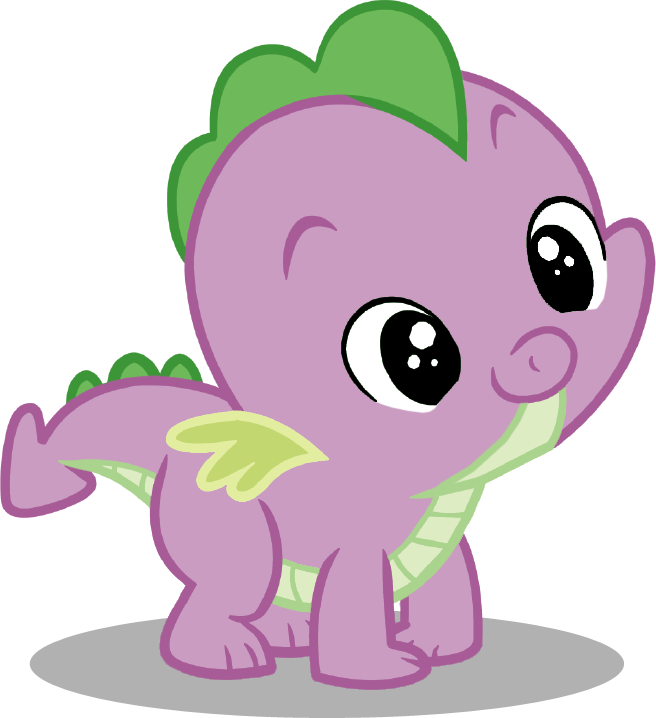 … is that a new lamp?
Posted about a month ago Report
Link Quote Reply